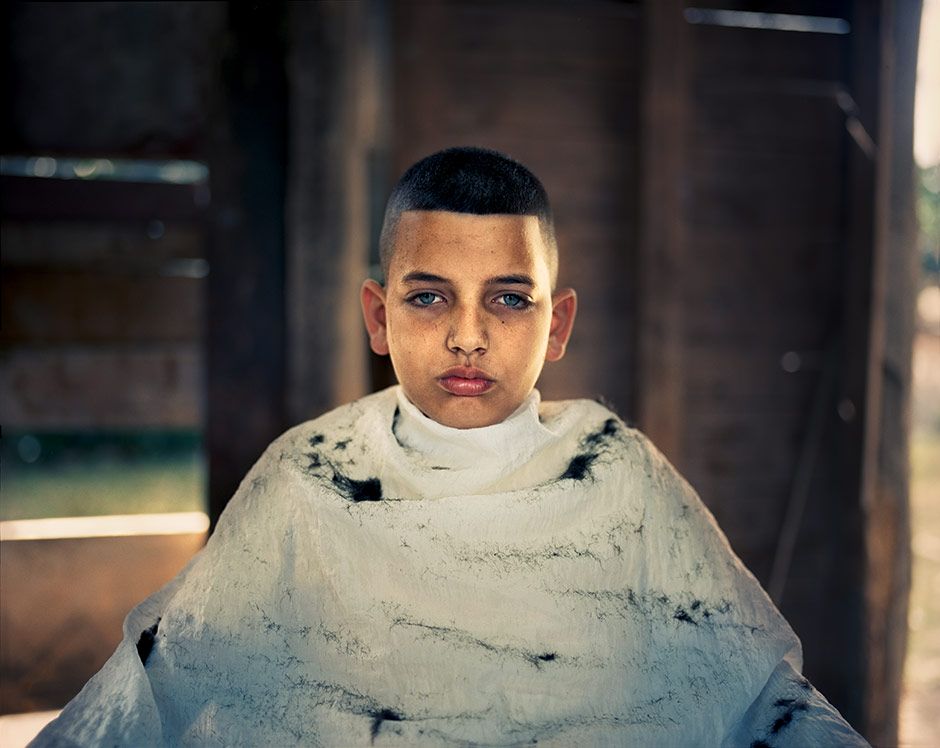 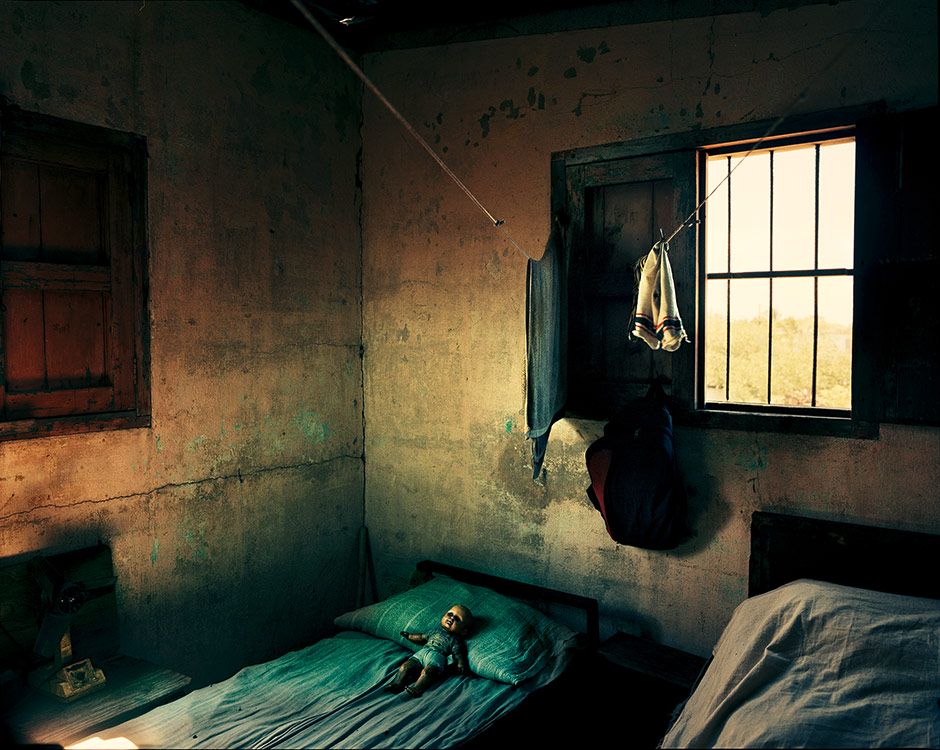 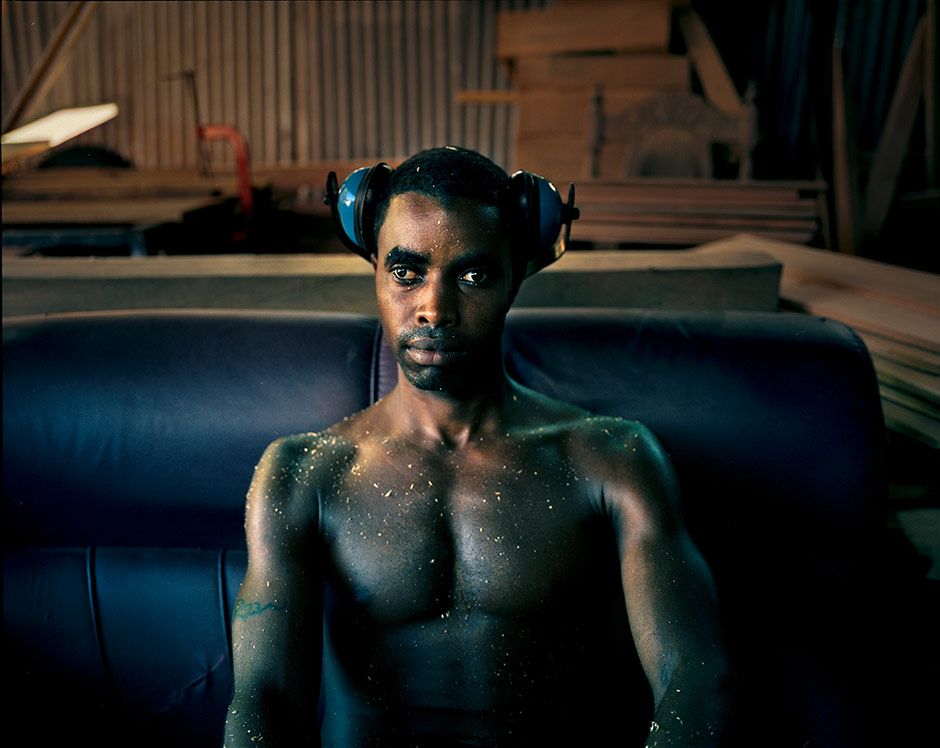 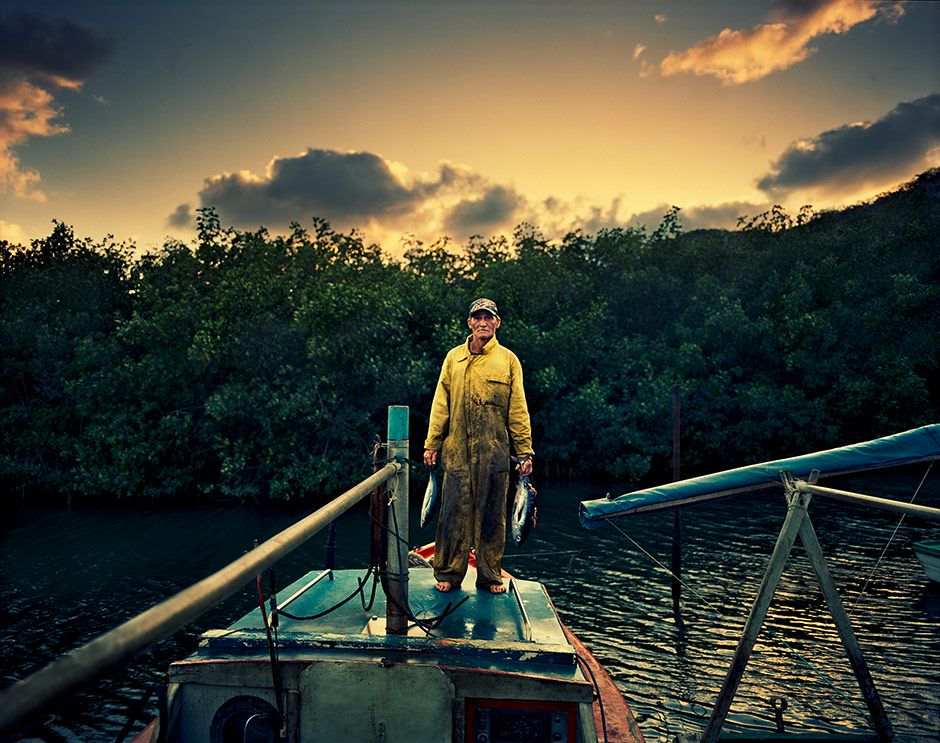 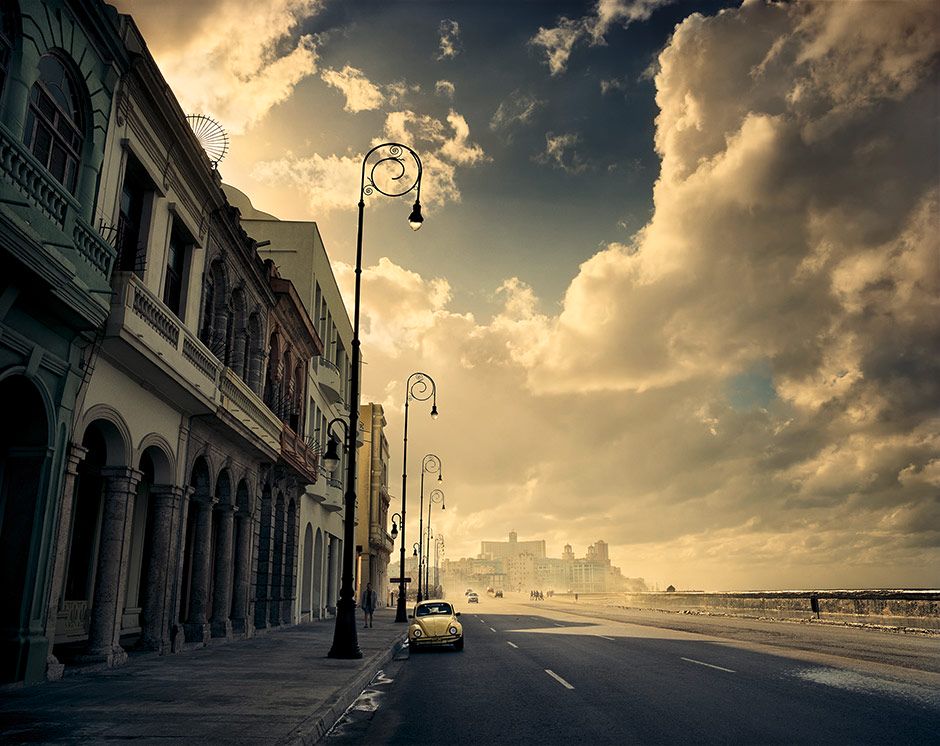 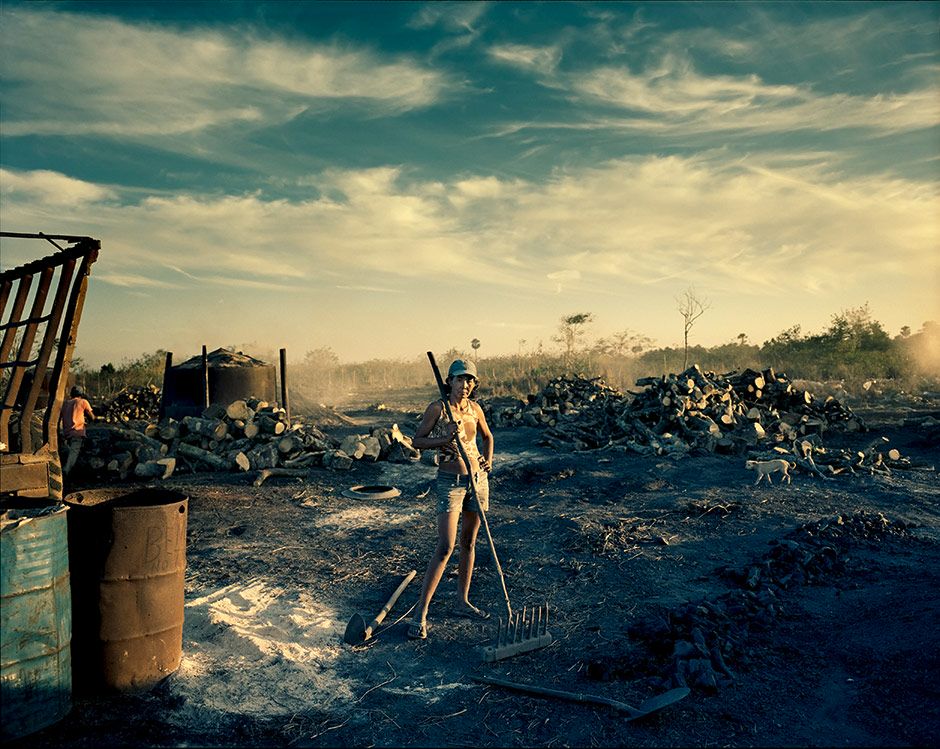 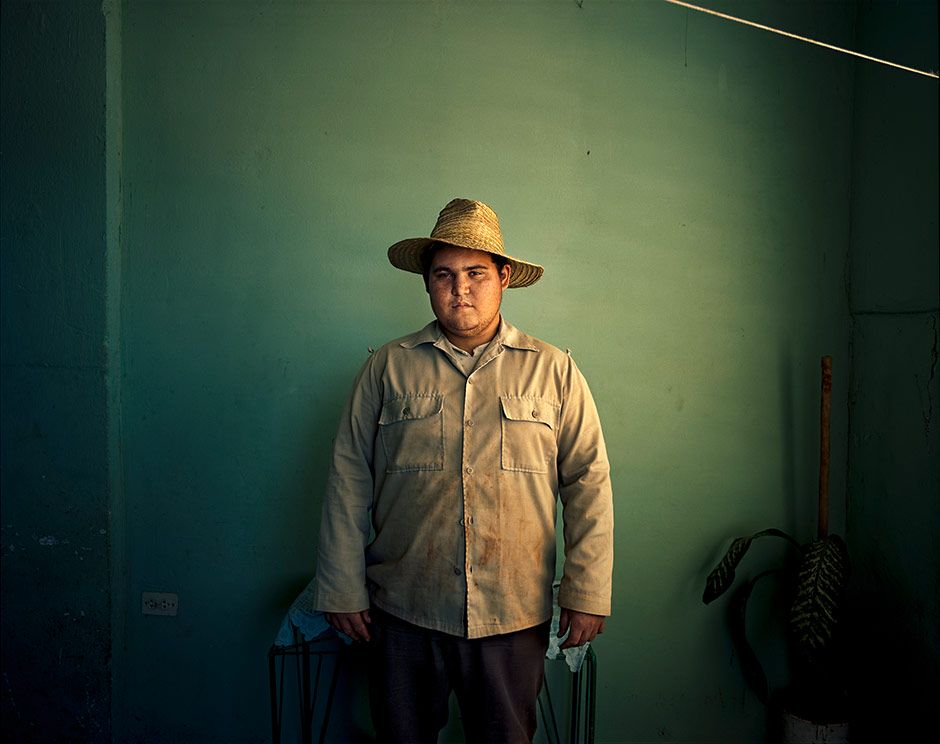 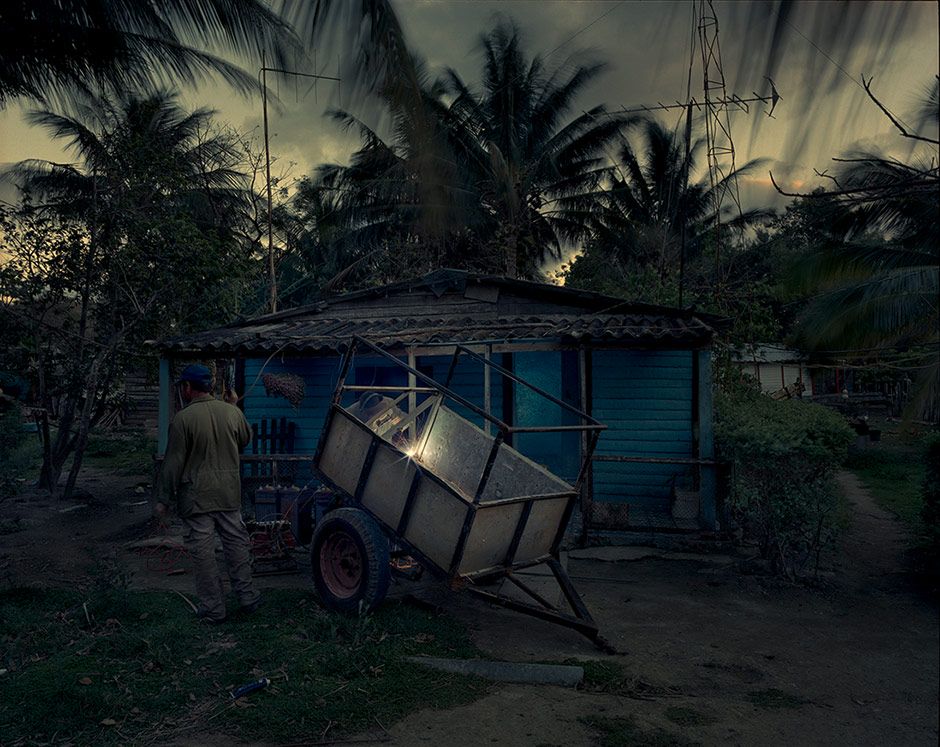 Cuban Studies
To Joakim Eskildsen, his journey to Cuba was, above all, one in which he relied entirely on his photographic instincts: "Traveling with writer Abel González, whose ability to tell stories taken from a huge source of knowledge, was a never-ending force. I soon found myself being a student and so Cuba put a magical spell on me from the very first trip. The more I learned about Cuba, the more difficult it became to understand. It was like learning to see the world from a fundamentally different angle, so different from what I knew. I decided to keep an open mind and take the position of a listener, to follow my instincts rather than anything else." Eskildsen’s "Cuba” series (2013) adds to his list of political works, exposing the economic hardships in our global society.