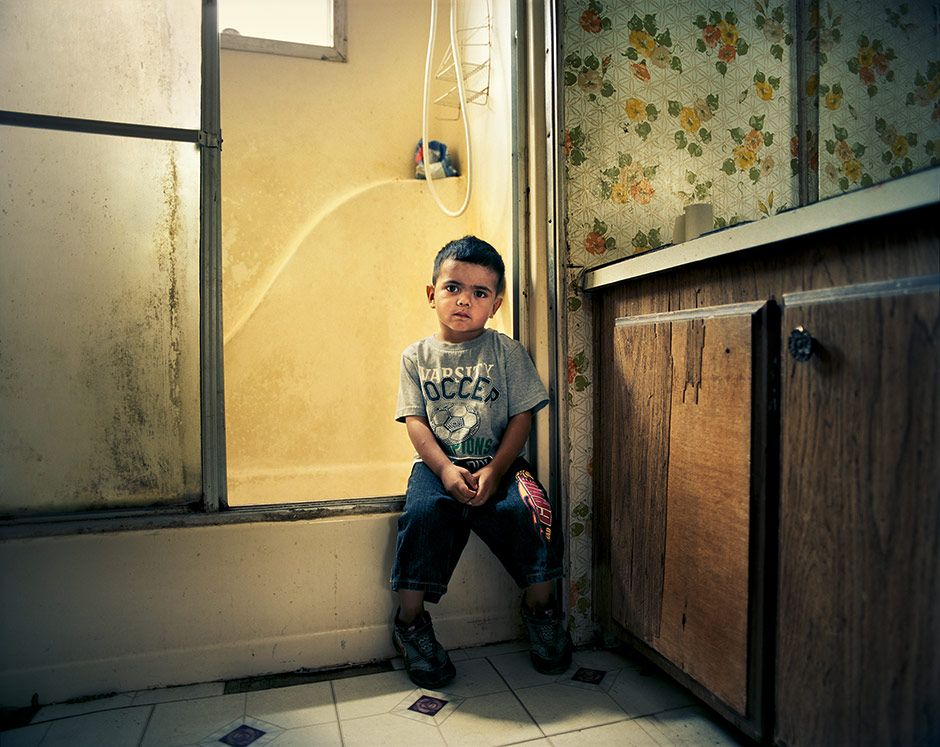 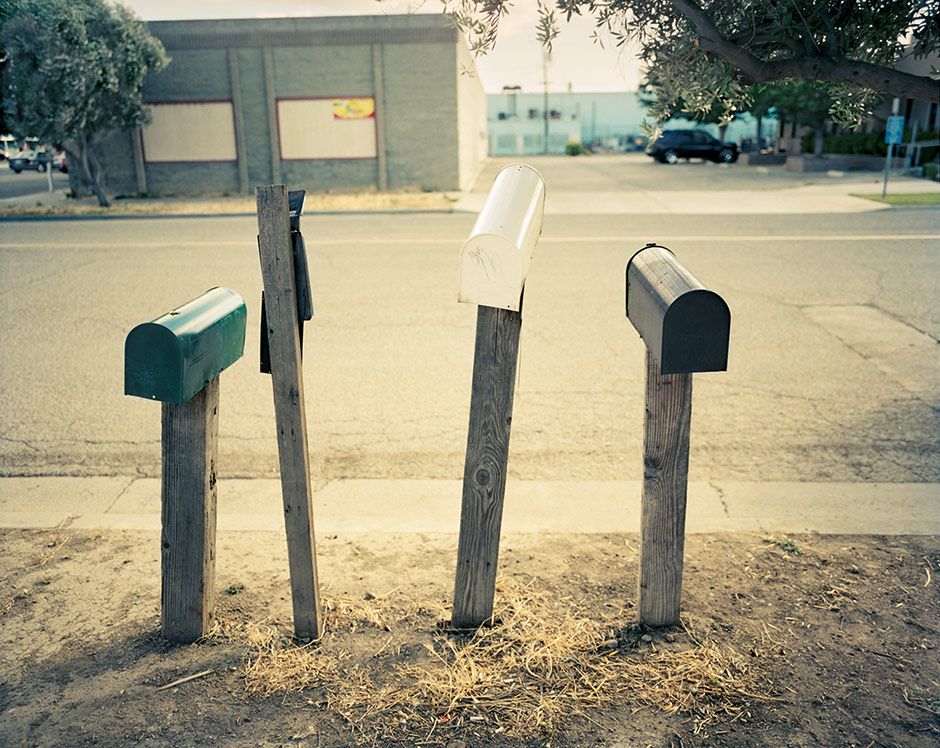 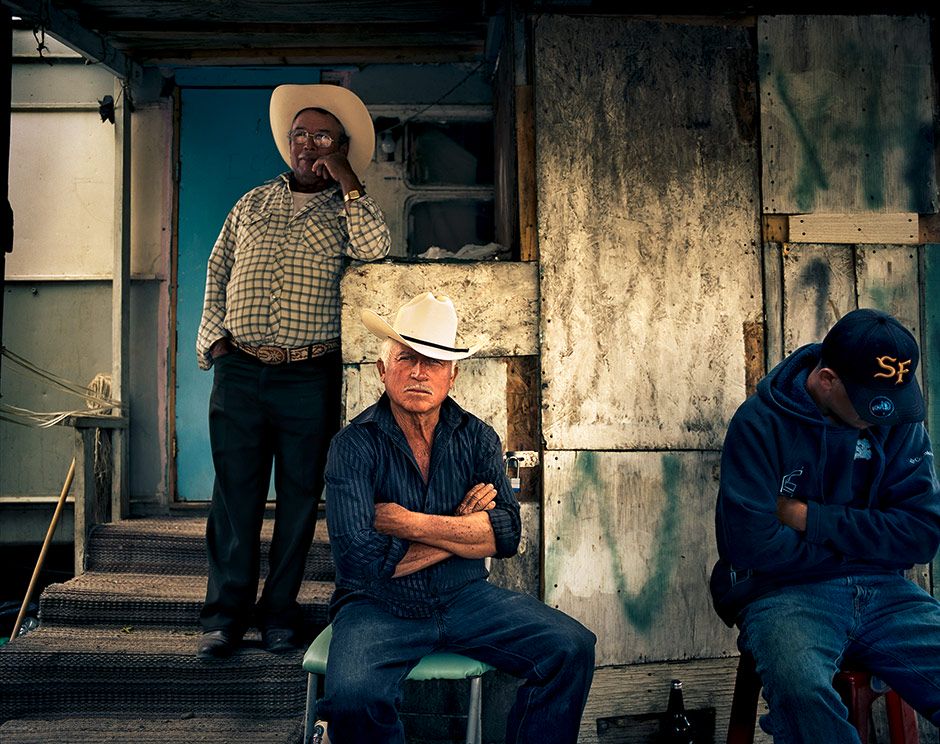 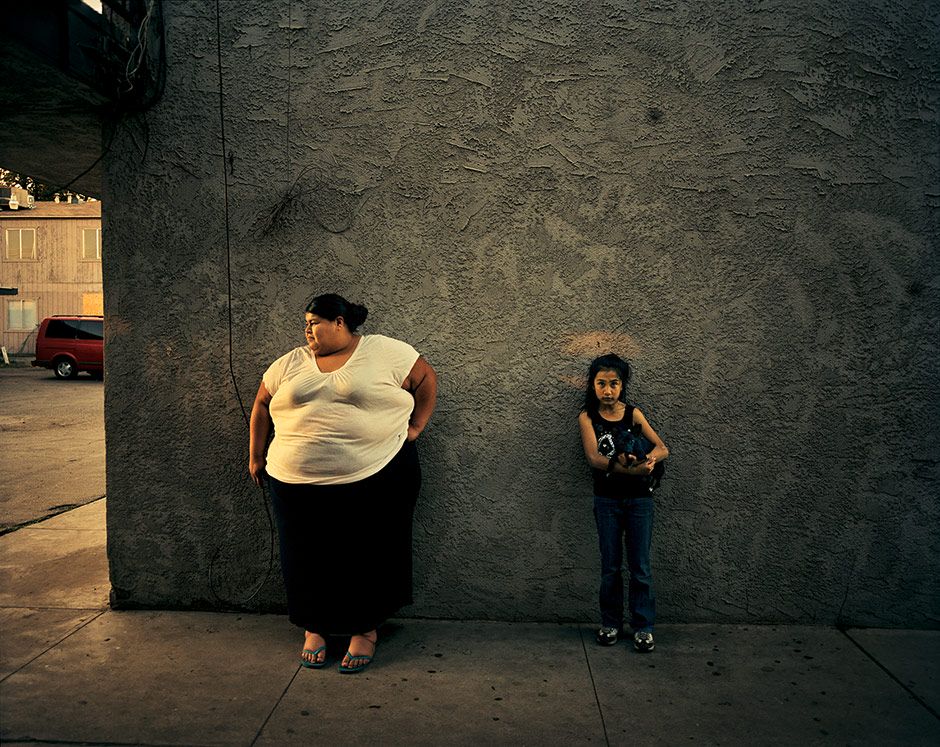 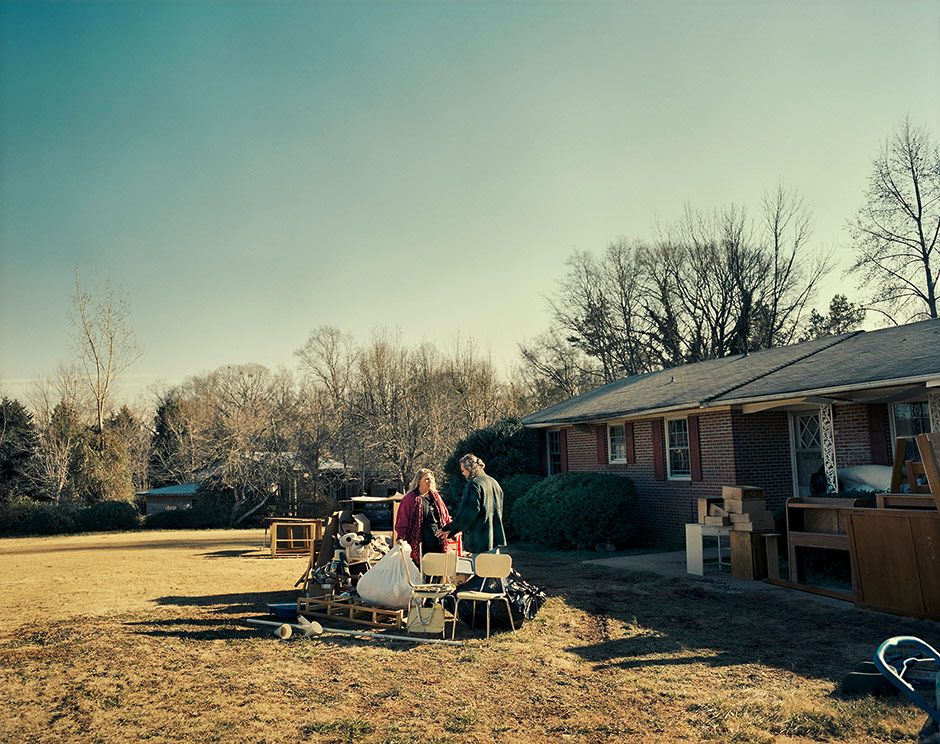 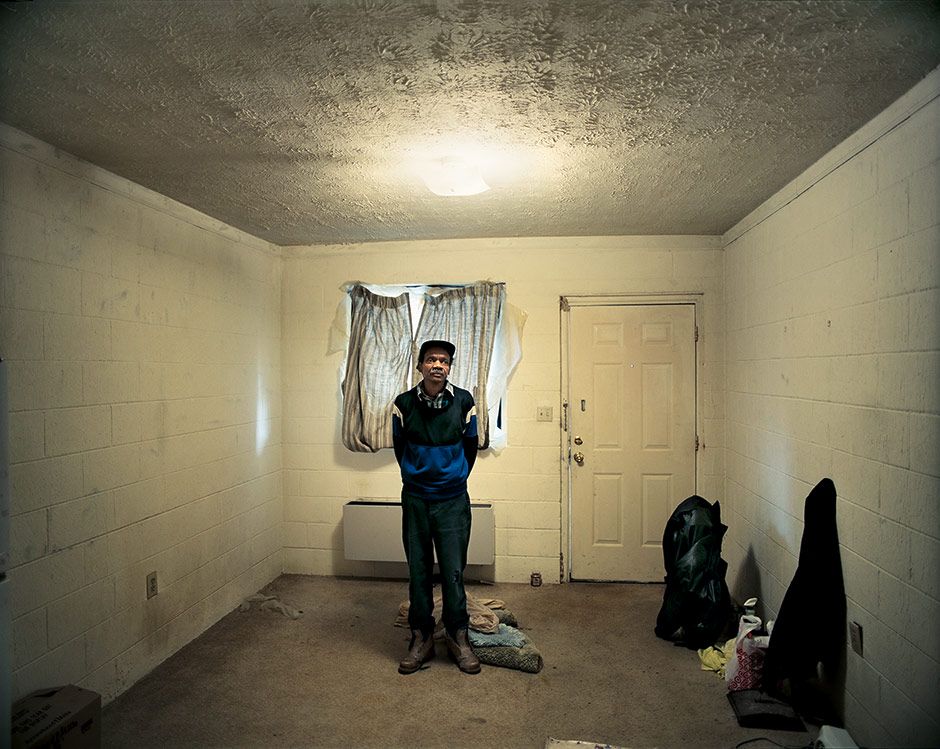 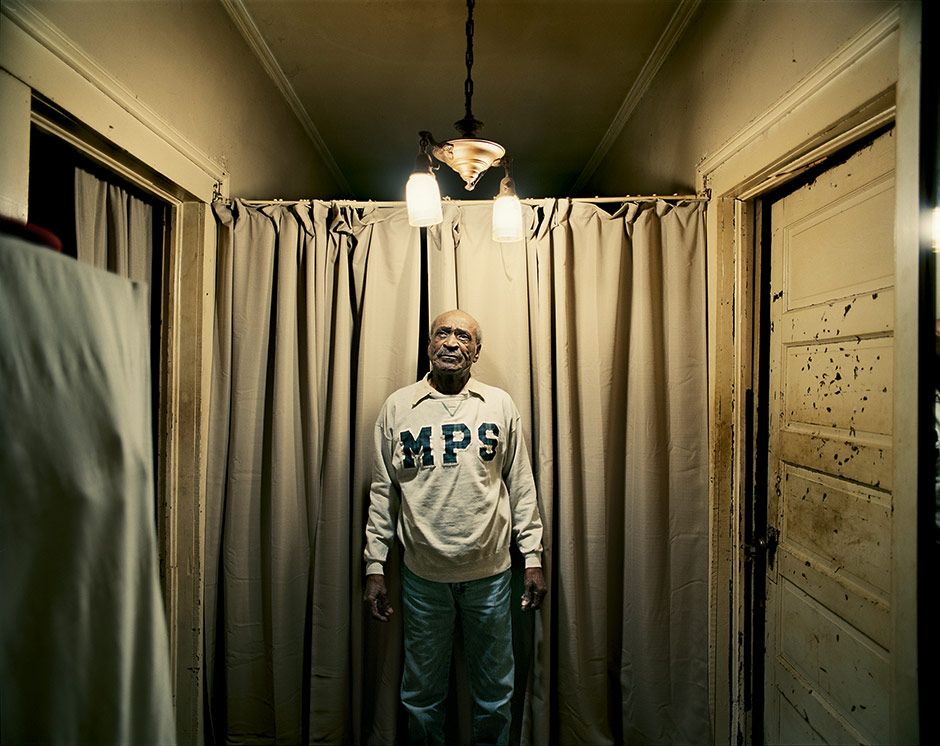 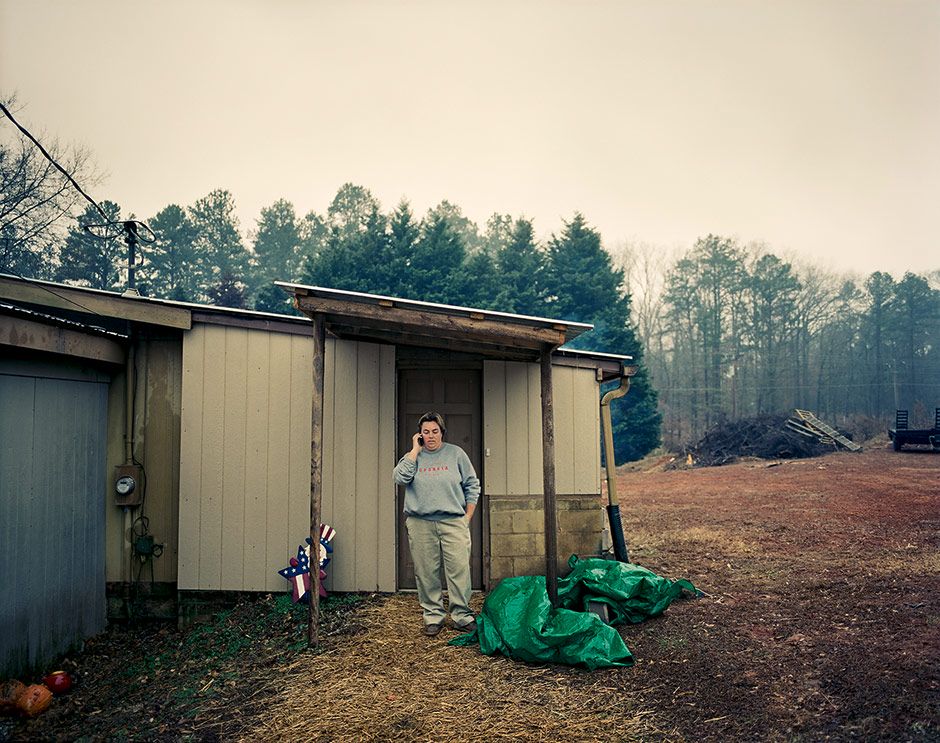 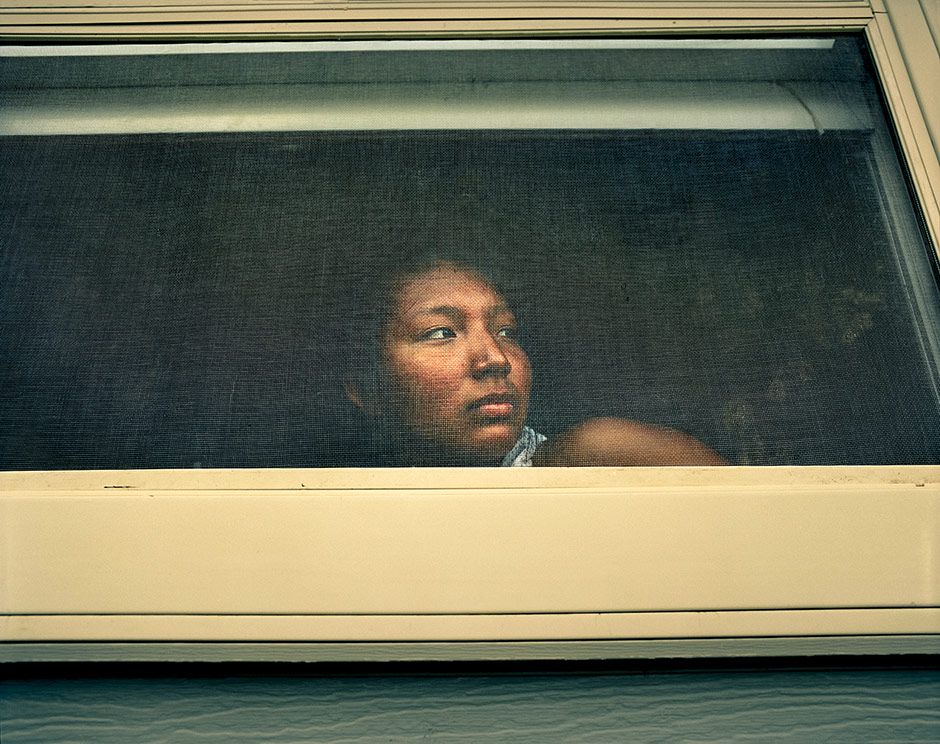 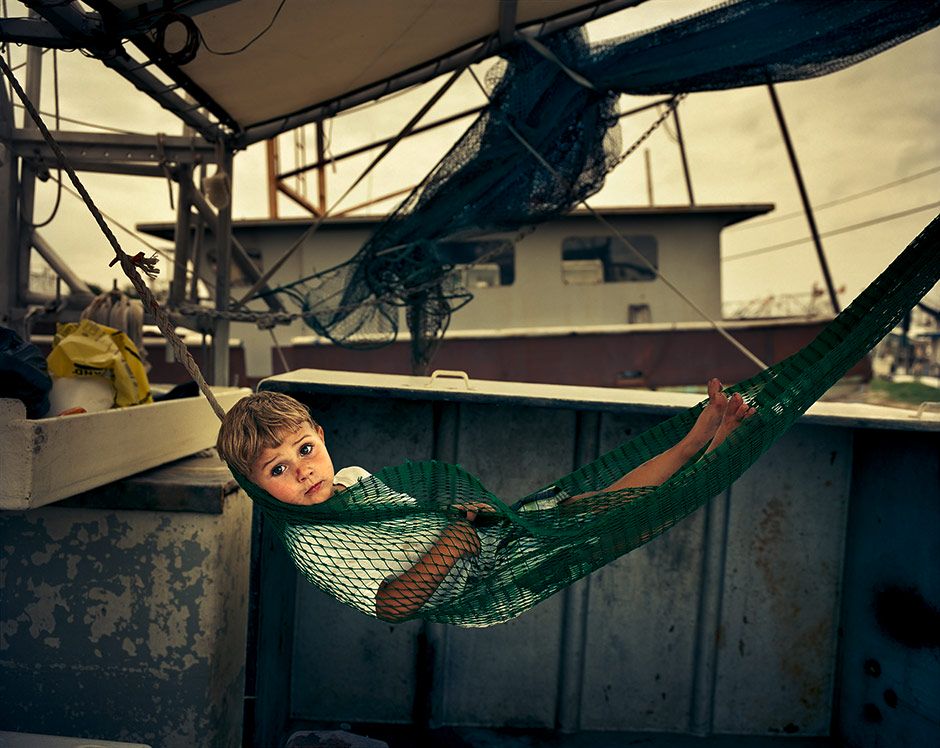 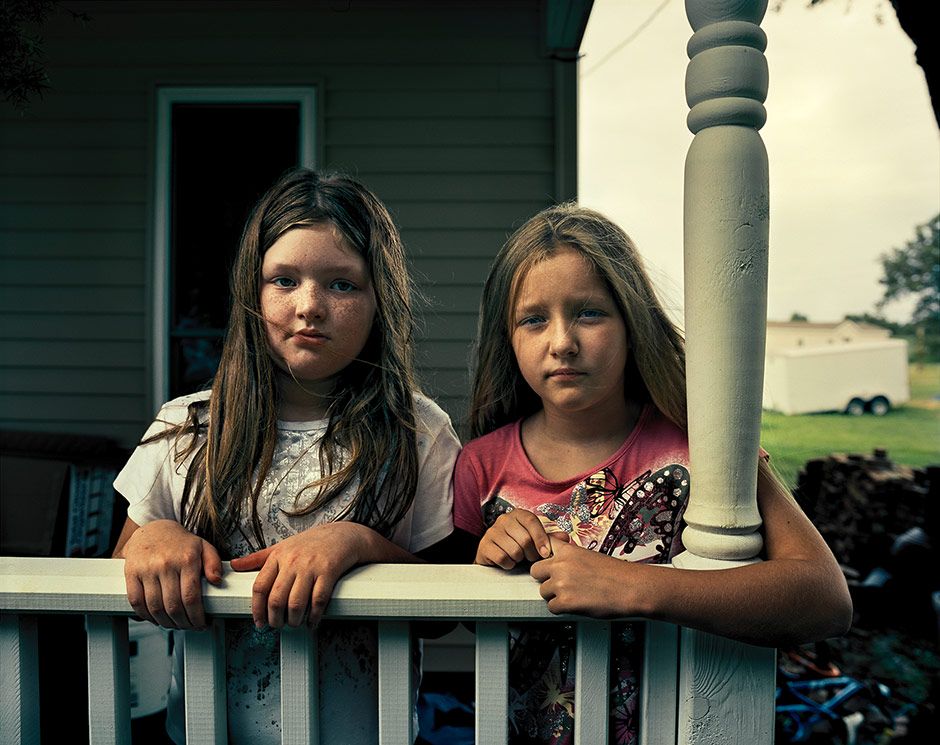 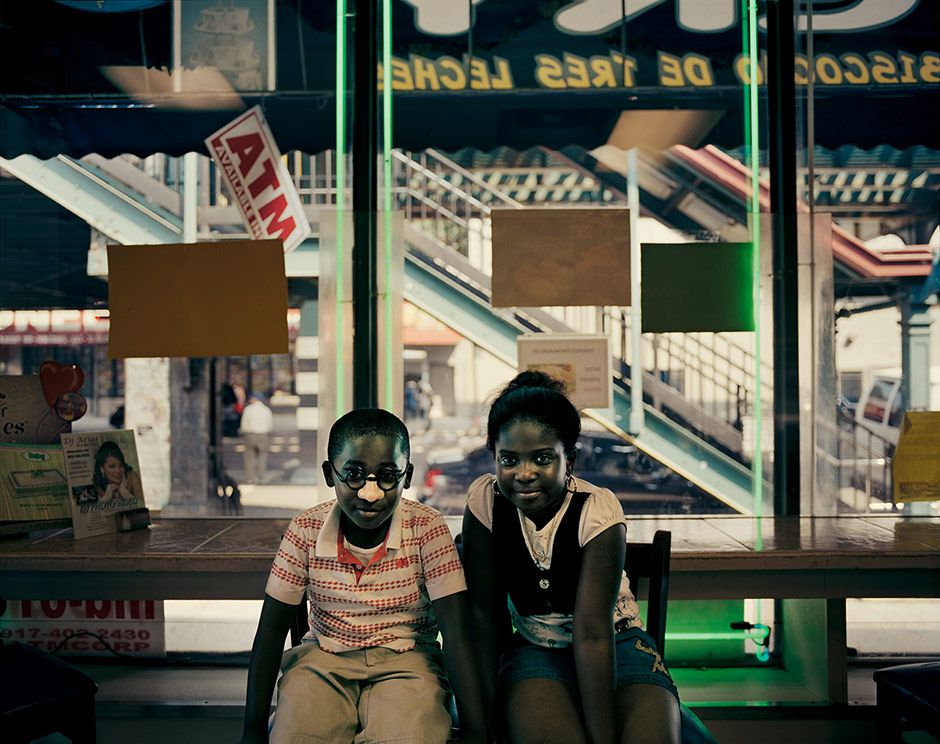 One in every six Americans lived below the official U.S. poverty line when Kira Pollack, director of Photography at TIME Magazine, commissioned me to capture the growing crisis. During thirty-six days spread over seven months in 2011, and mostly accompanied by reporter Natasha del Toro, I traveled through New York, California, Louisiana, South Dakota and Georgia, visiting places that according to census data have the highest poverty rate.

The approximately 50 million poor Americans are a heterogeneous population from very varying backgrounds. Some are newly poor, some are immigrants who have come from humble conditions, dreaming of the American possibilities. of course, U.S. poverty differs from poverty in developing countries. People living below the poverty line can have physical goods, even work—but they are mired in debt, many homes are in foreclosure, and most often, being poor also implies having to resort to the cheapest, most unhealthy and risky lifestyle. Any unexpected occurrence may jeopardize the fragile system and find people living on the streets.

The situation of the native Americans is a chapter of its own. History is an open wound, and most of the people suffer both mentally and physically. What struck me as extremely positive were all the grass root level organizations who, out of their own will and initiative, helped the poor and homeless in an admirable way.

Photographing to me is first of all a very personal matter. In this case, it was essential to me that I had a strong interest in the subject matter; if I do not have that, I do not know what to photograph. Light is central to me. The socially critical aspect only comes in later, but grows more and more inter- esting along the way, and influences the process of photographing. First of all though, I want to see persons and the landscapes freed of any agenda, and adjectives such as rich or poor are of little significance. I do not portray poor people differently than I would take pictures of rich people; it is rather a way of looking at the world. The myth of the American dream is very strong in the U.S., and it seems people are disillusioned with the fact that it is so difficult to get by today. They said there is no American dream anymore. This, they said, was the American Reality.