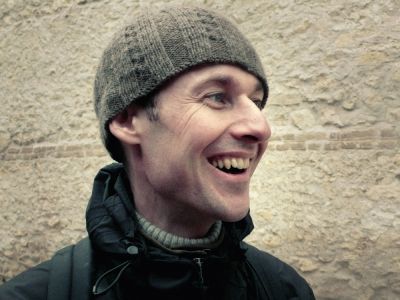 Joakim Eskildsen is a Danish photographer educated in Finland at Aalto University and one of the most published and recognized photographers to emerge from the Helsinki School. He is most noted for his documentary photographic monographs that take a very personal view in depicting communities on the fringes of society. Despite seemingly melancholic undertones, Eskildsen achieves an overwhelming closeness in his work, often by living alongside his subjects for long periods of time. Throughout all his various publications, Eskildsen has demonstrated an innate sense for capturing an intimacy with his subjects much in the same manner as Diane Arbus. It’s not one factor but a combination of many that establishes Eskildsen as one of the most notable documentary photographers of his generation. Whether it be the light or the temperament of any given moment, his ability to focus on the center of what he feels is the essential element in a given picture, lending it a life of its own.