Chroma, 1978-84
With his color photographic works from his Chroma series Grey Crawford is following the same line as in his previous black and white publications Finding Bones (Umbra series) 2017 and El Mirage 2018. Crawford takes us on another unexpected journey into his earlier thinking, with his experimental use of color photography as his new syntax for deepening the depth of his darkroom experiments to find his own visual language. Unlike his earlier works, Chroma represented a new departure, as it opened up different possibilities that b/w photography couldn’t. By still using his process of combining images with abstract shapes, the addition of color expanded that reality by how it was associated with another context. In this series of photographs, Crawford reinforces his influences from the Mexican architect Luis Barragán, with his use of color as a means to define space, to the Chicano movements murals that decorated the LA freeways of the 1970’s. Crawford states "I was telling a story with a new language. Piecing it together from a contemporary world, the world that I lived in and not a historical pastíche of form and content. The density of the story could be anything I wanted, varying horizontally across the picture plane, creating depth into the image, adding or subtracting time and it’s various horizons, or creating a recourse of circular time.” Conceptual color photography in the 1970’s was in its infancy. Crawford used it as a means to propel the image and shapes into a fuller meaning. This deepened synesthesia that color provides, helped Crawford to weave within the image a place for pause and reflection, a simple shift that his previous b&w tones could only hint at. 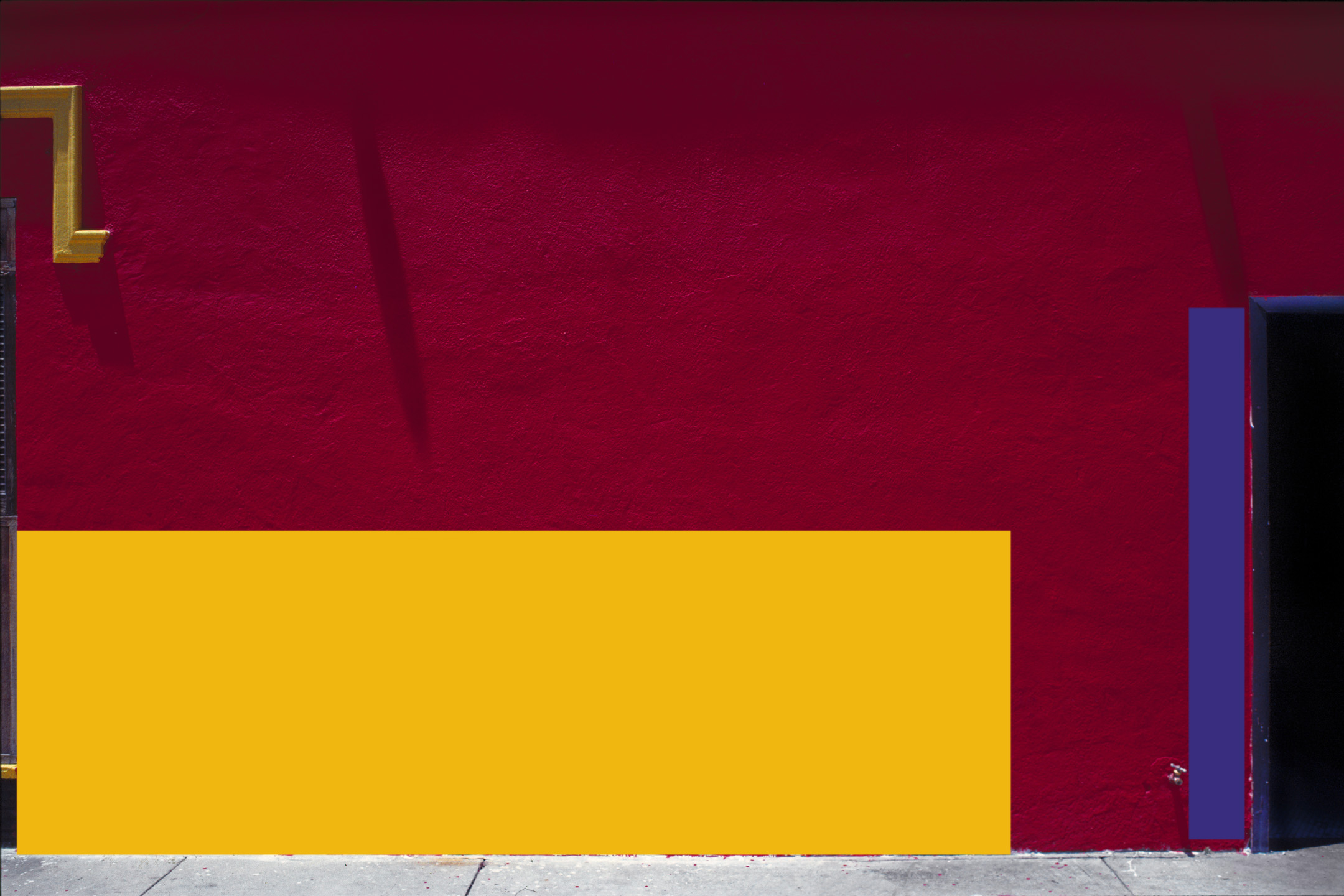 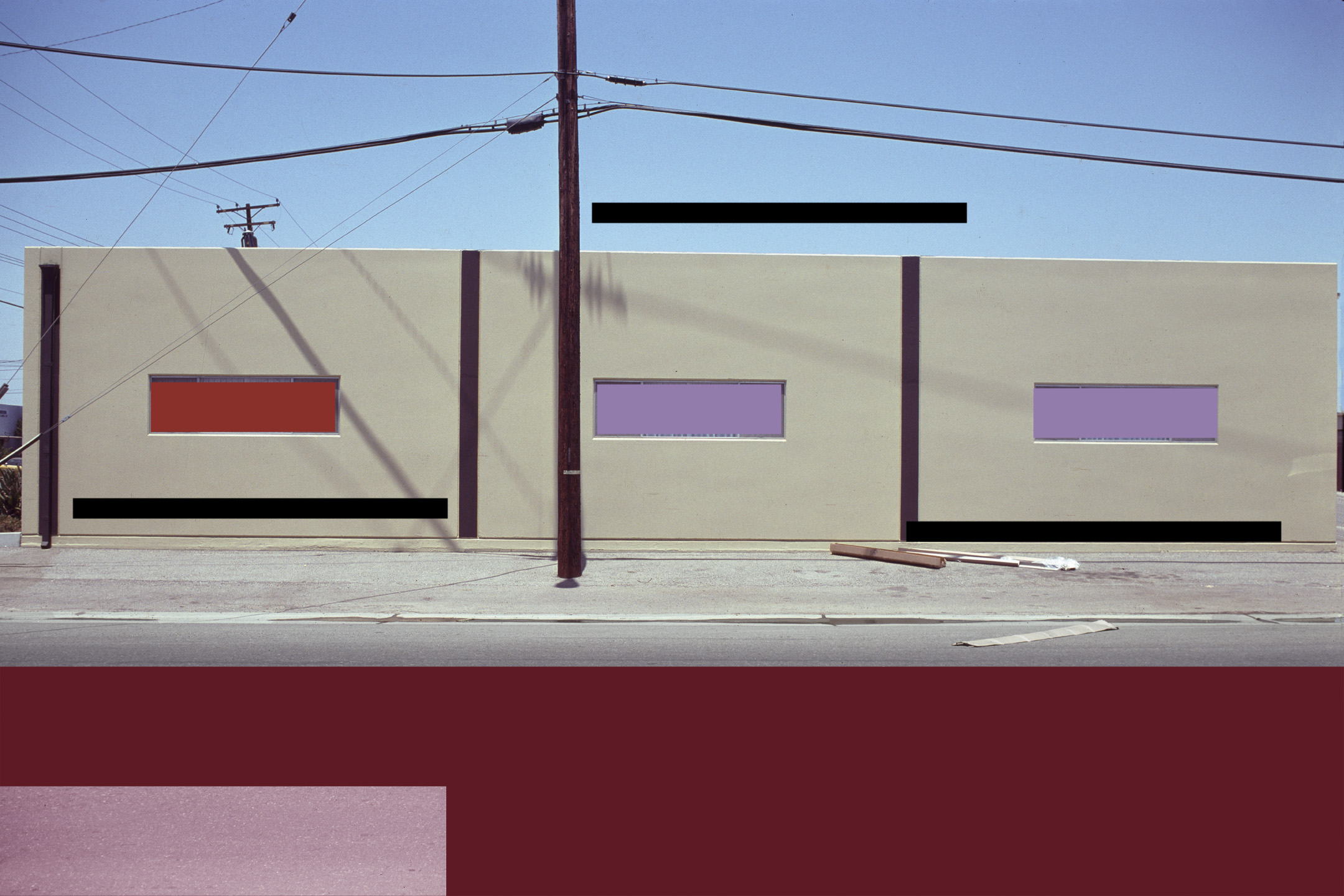 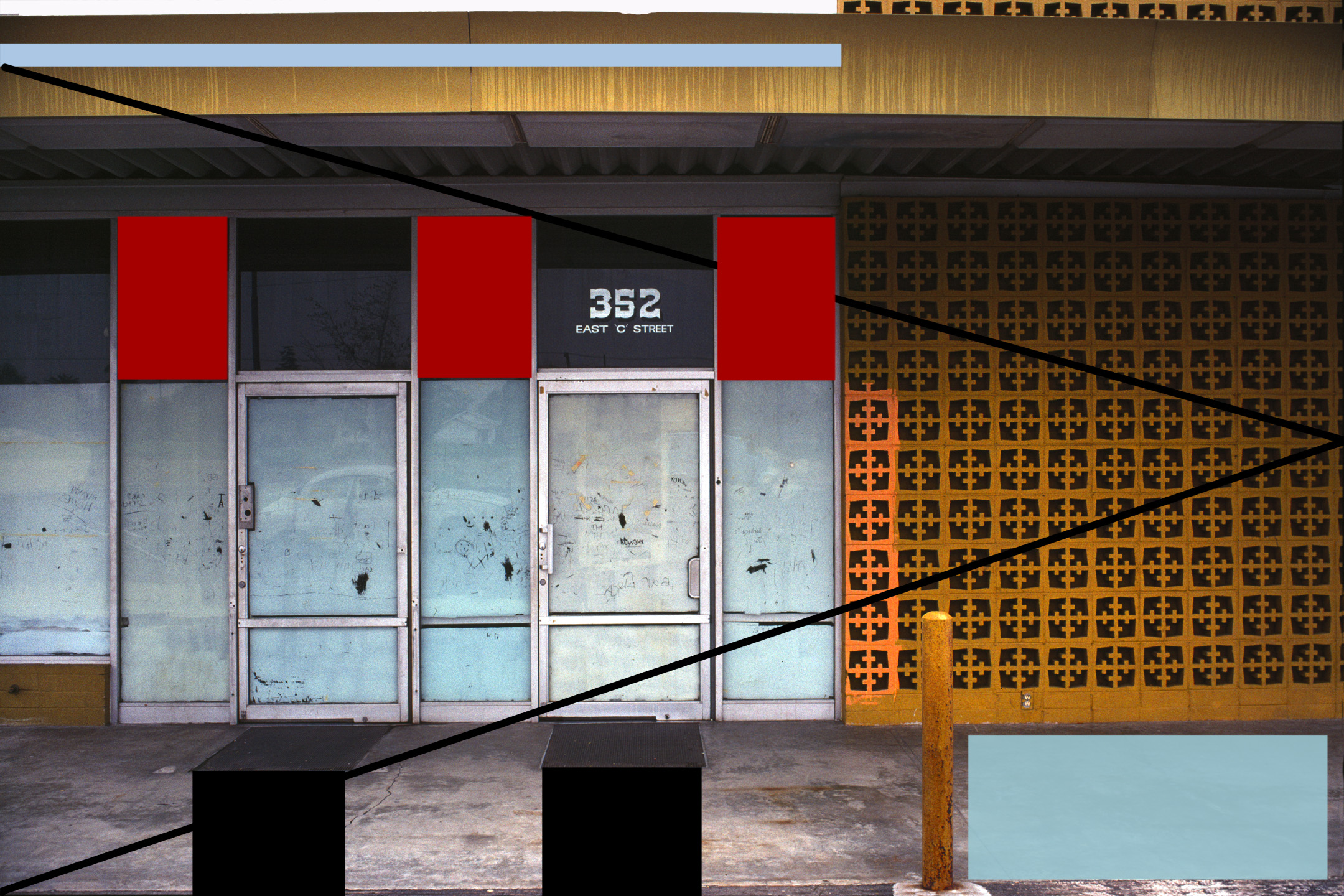 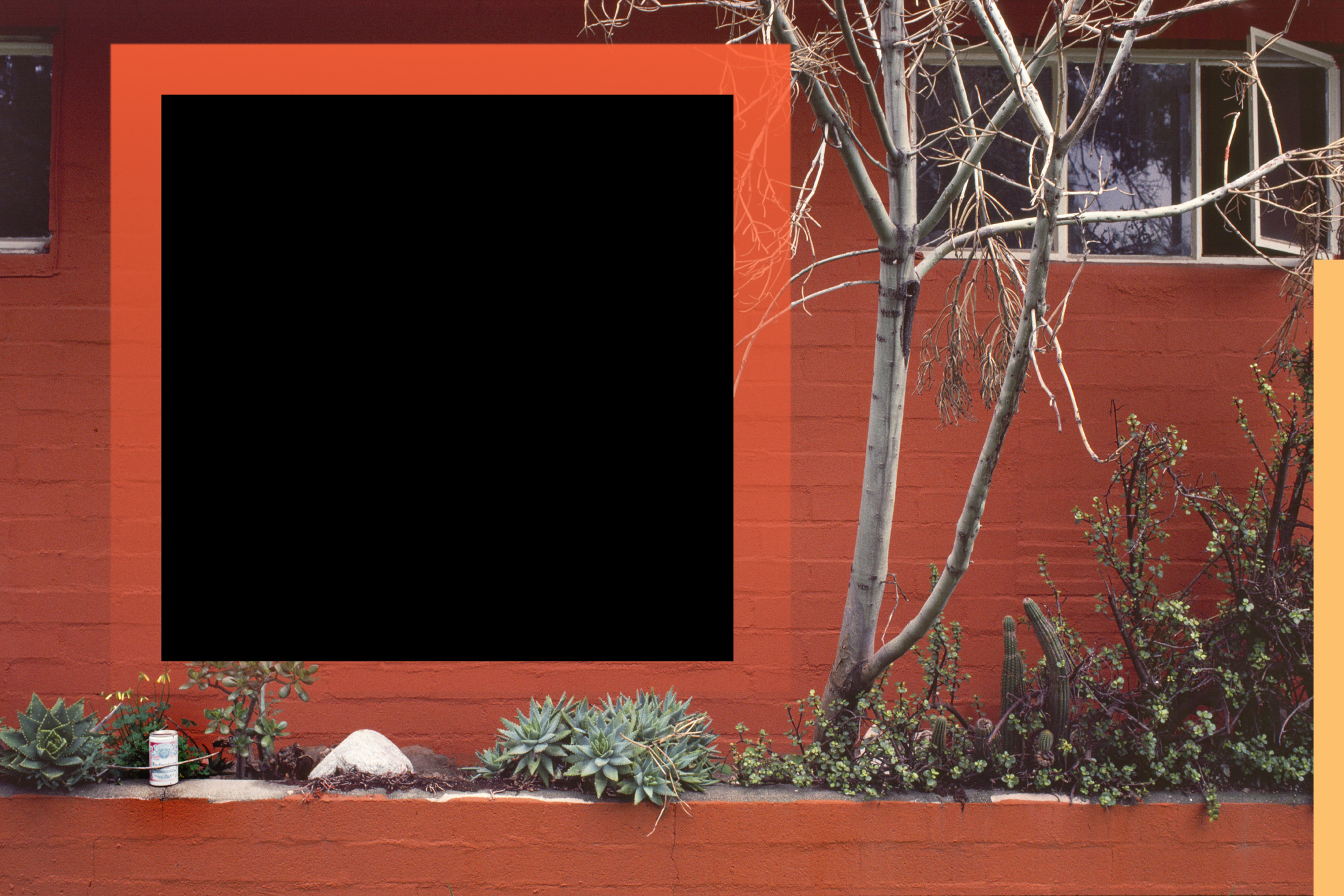 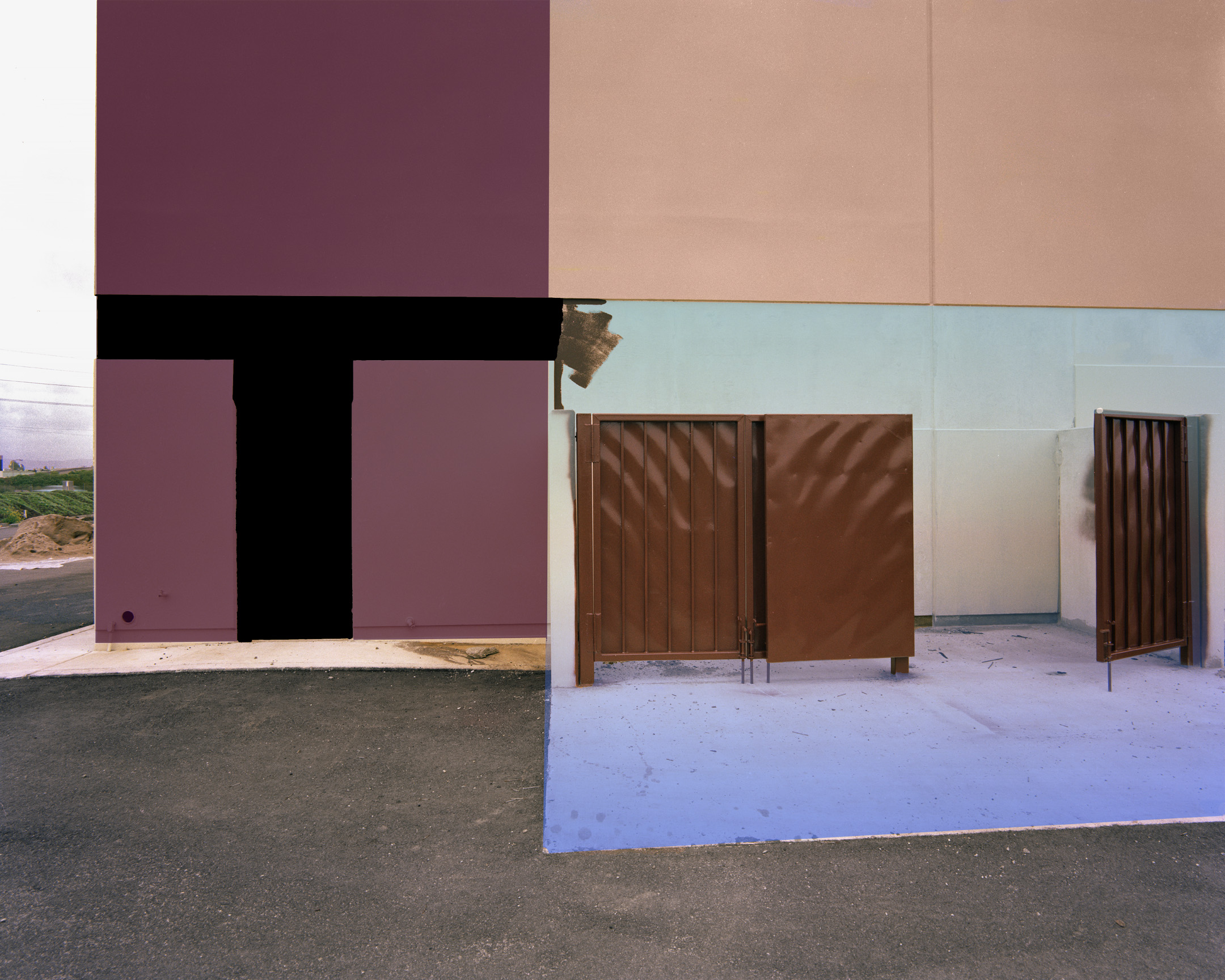 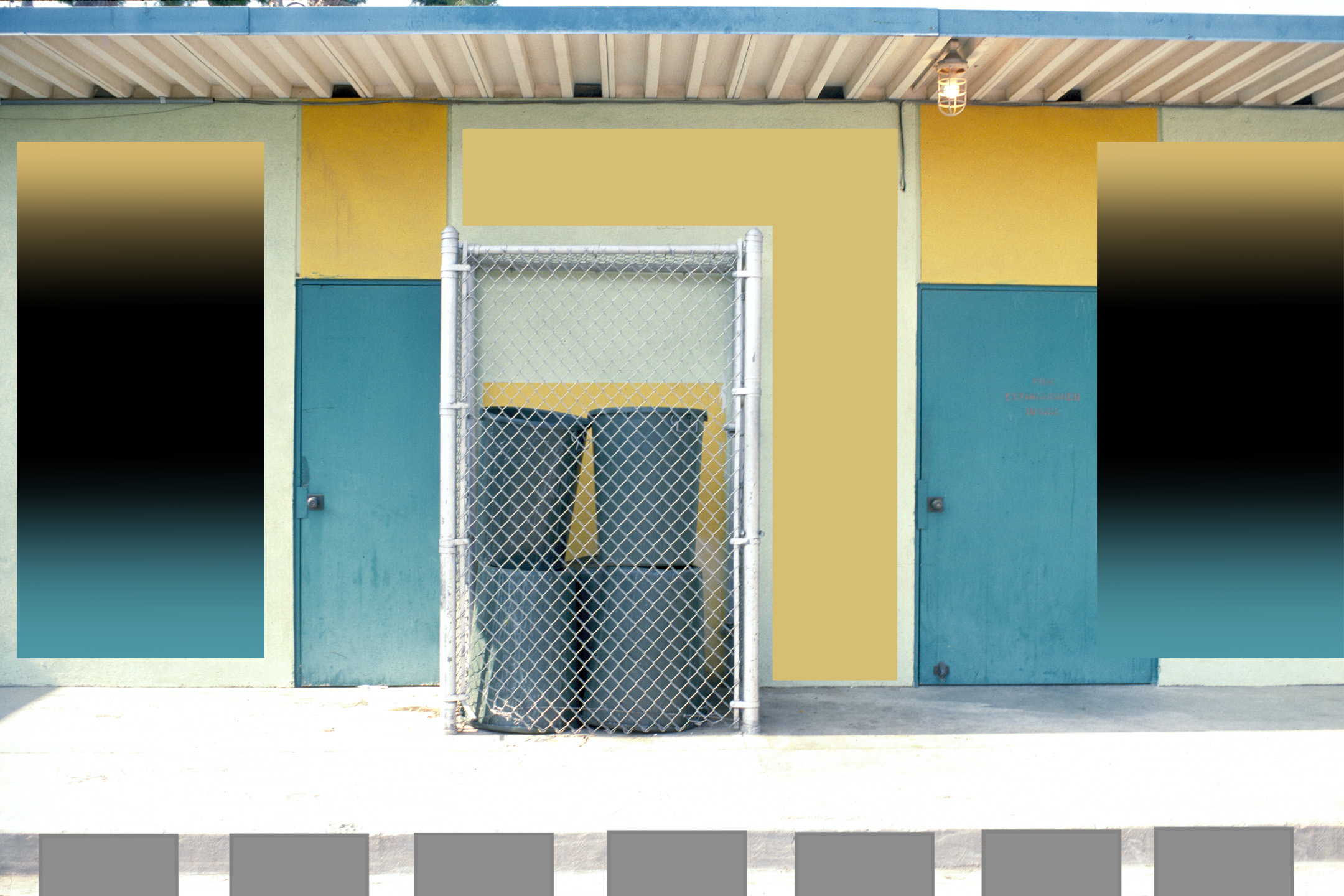 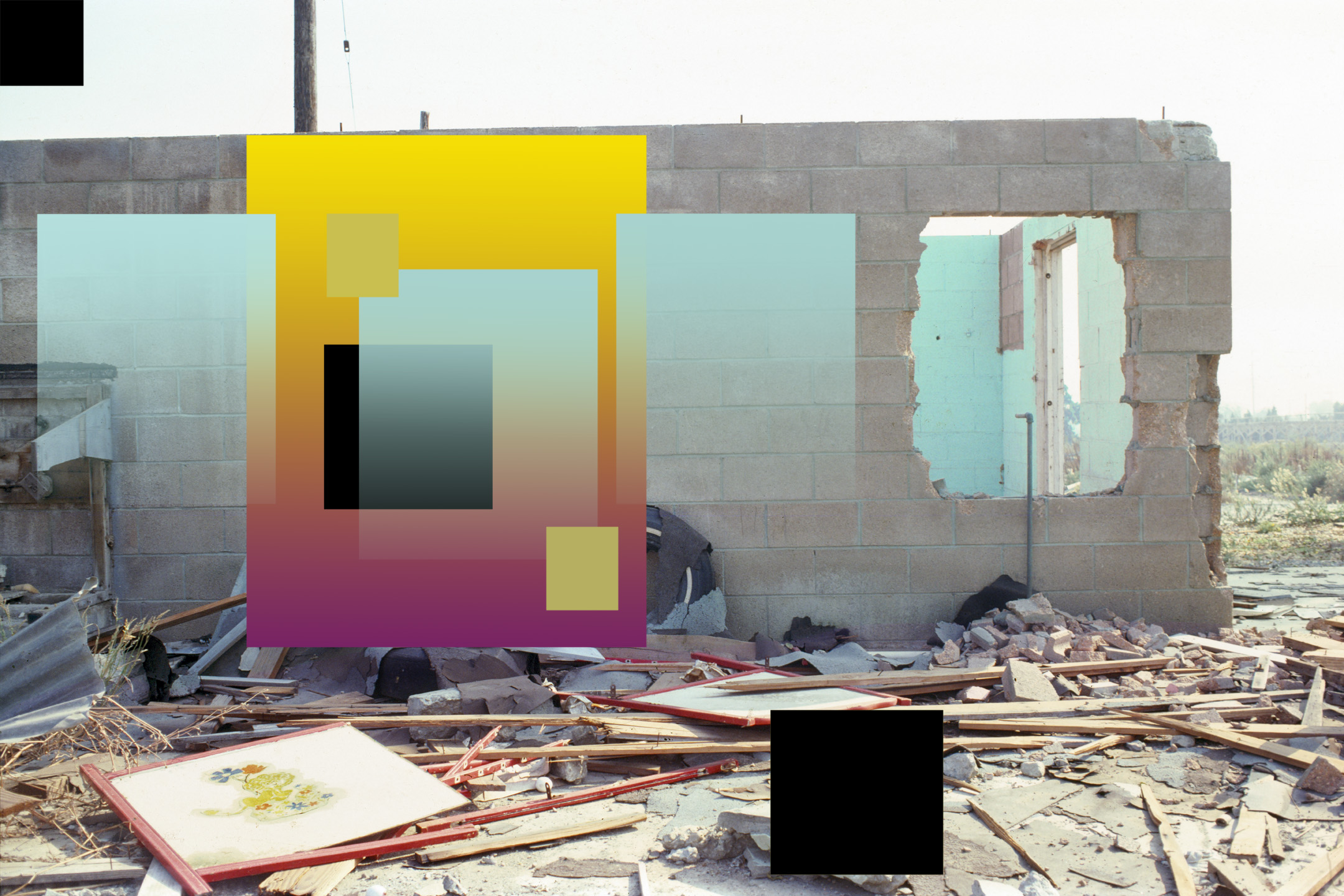 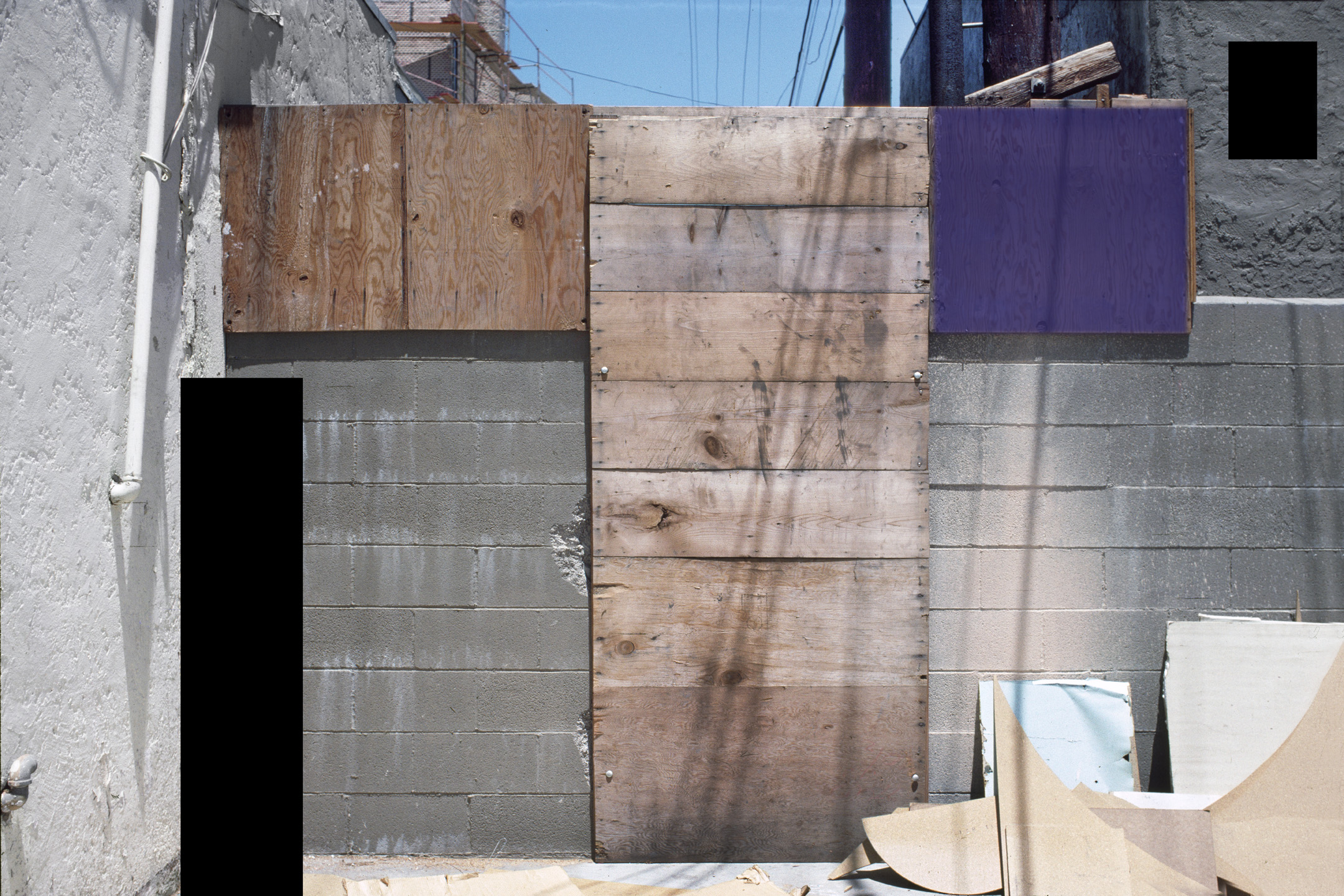 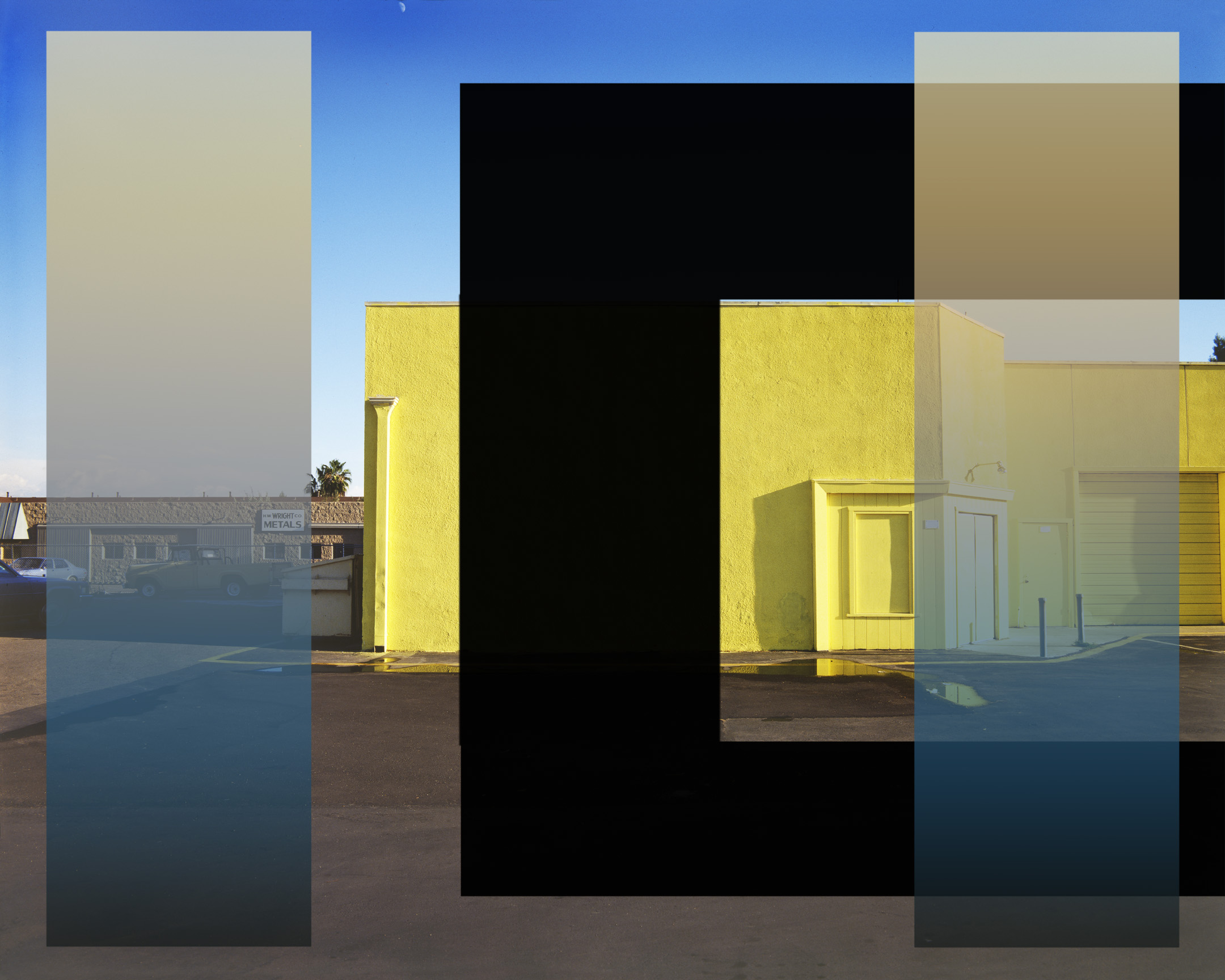 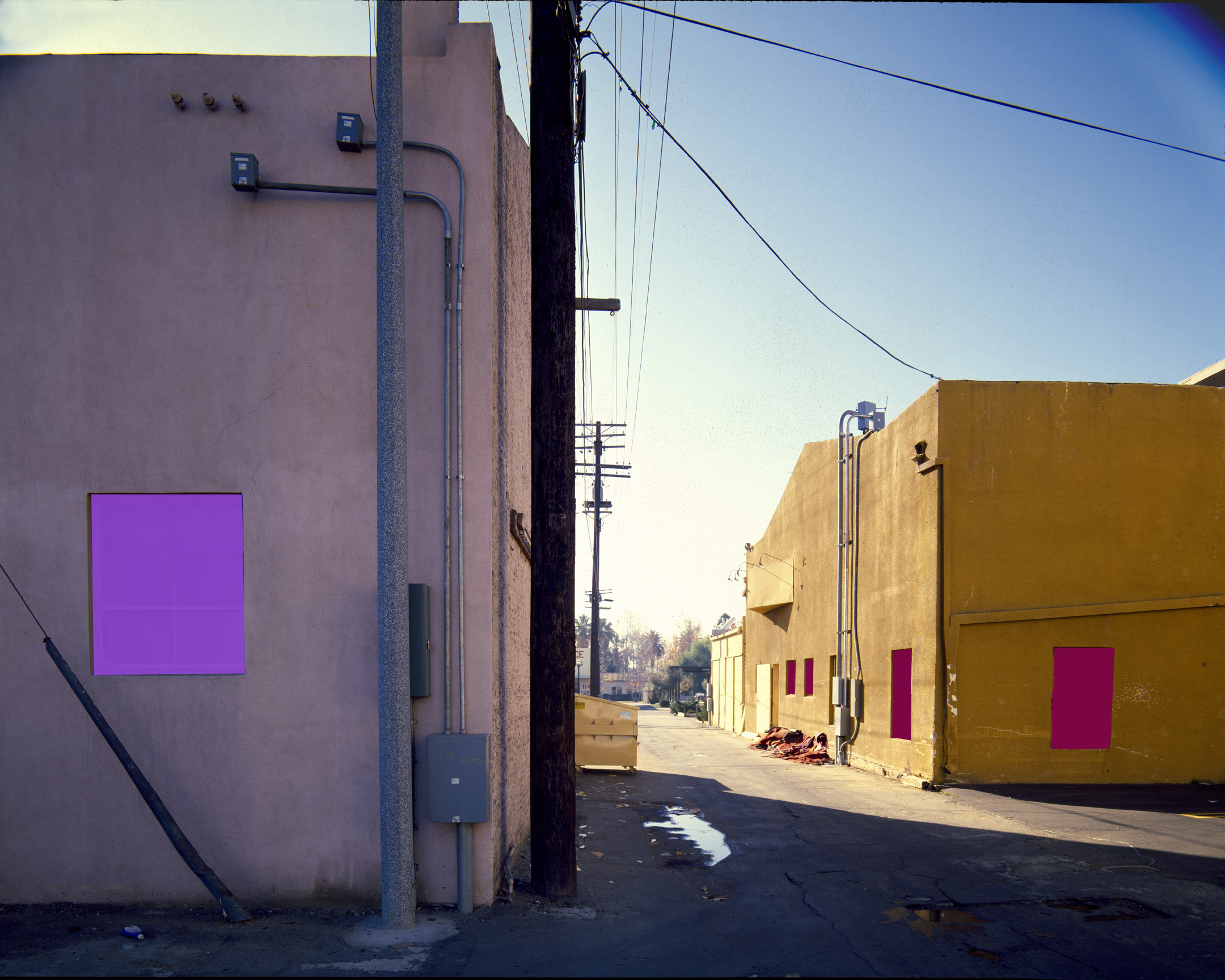 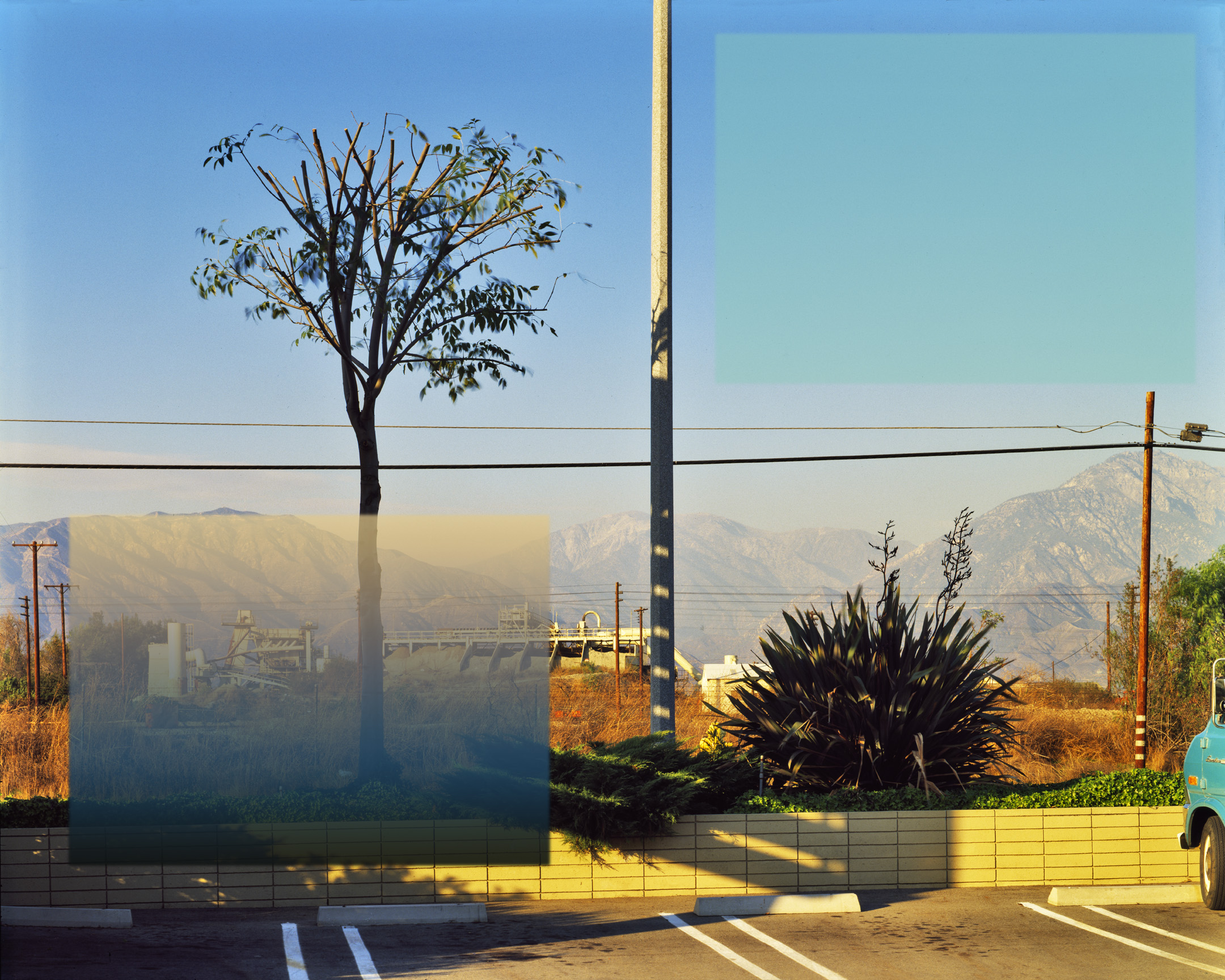 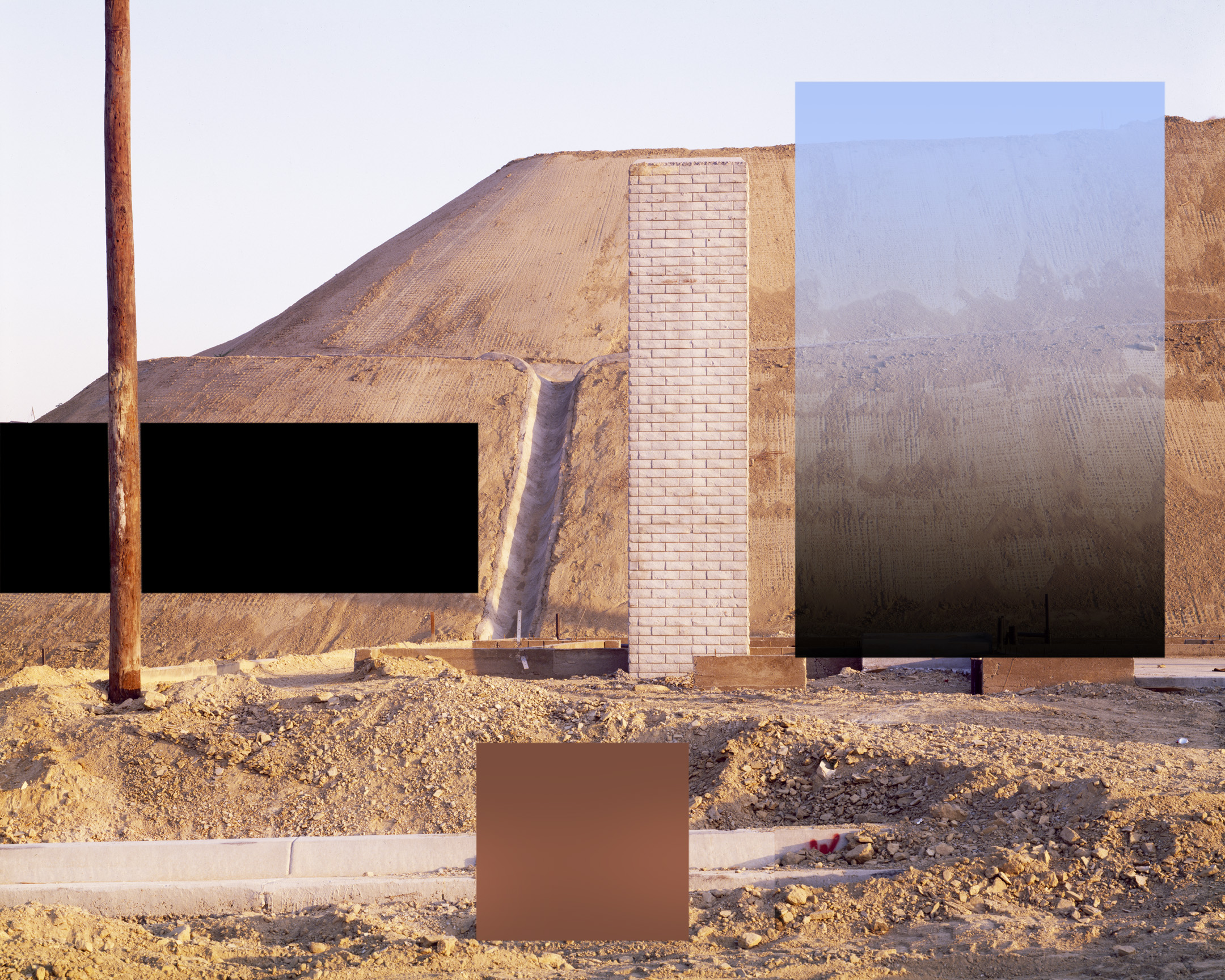 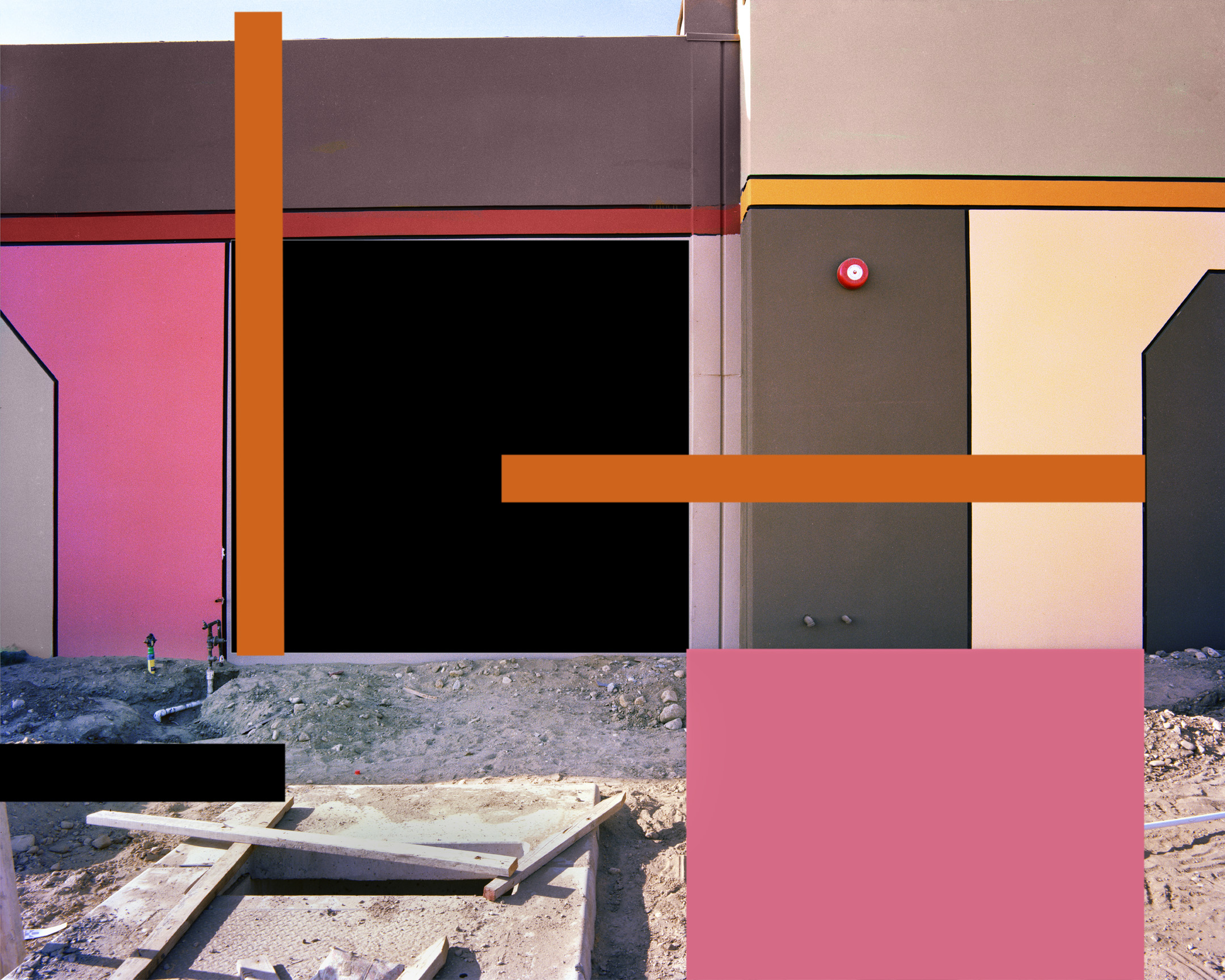 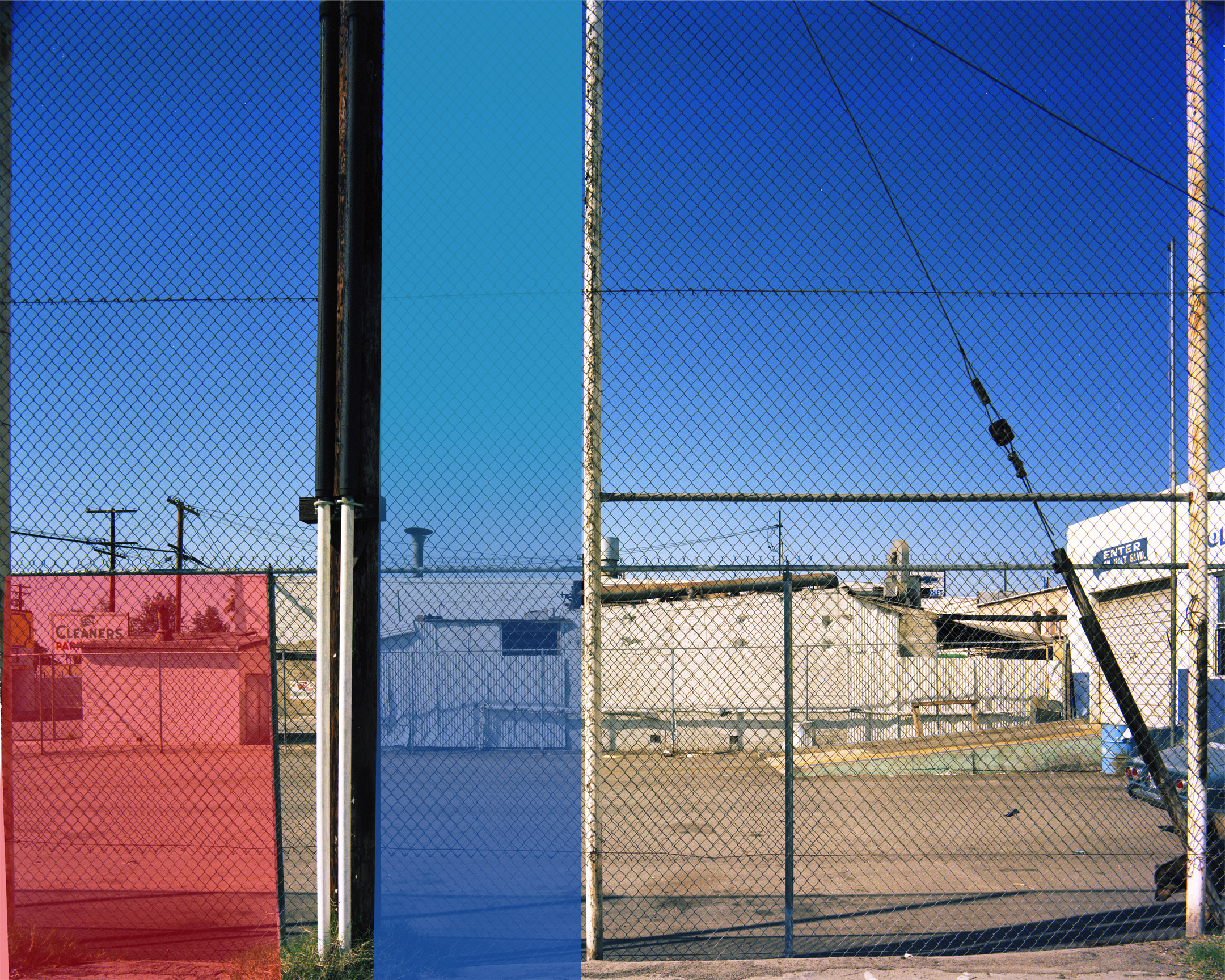 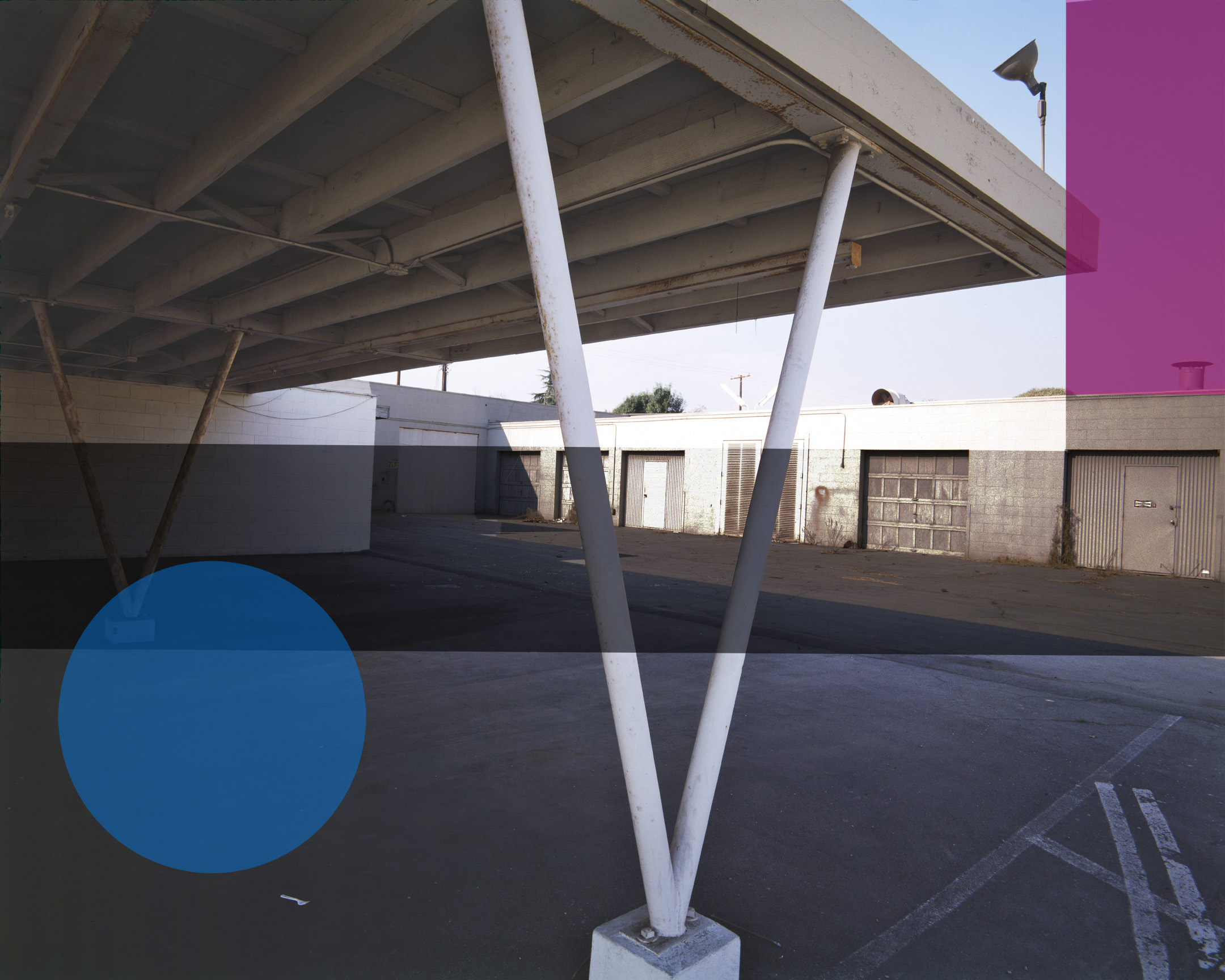 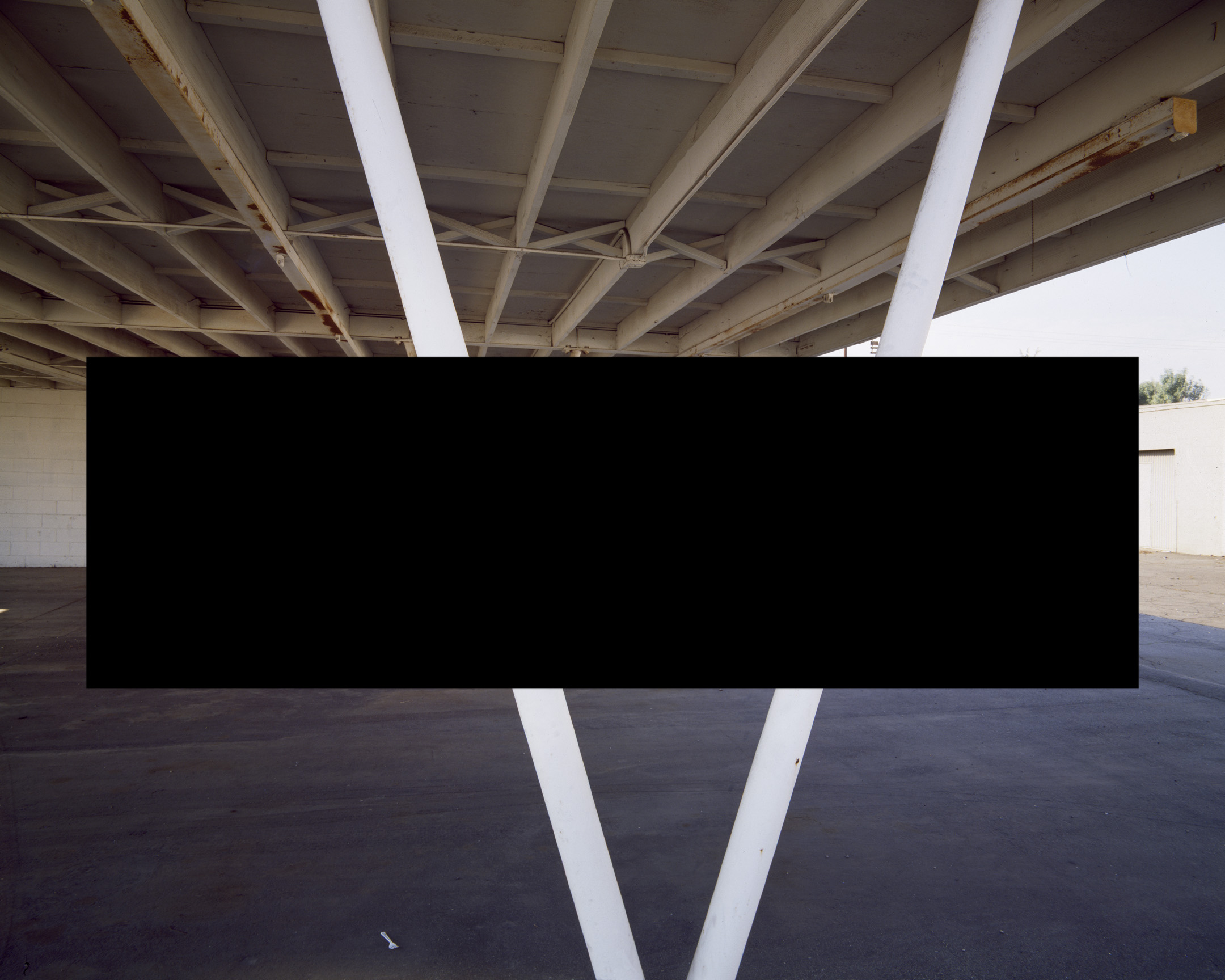