Excerpt from an essay by Alistair Hicks on Sandra Kantanen's work
"The landscapes seem to be at odds with our age. Her photographs are seductively beautiful. They reference the idylls of traditional Chinese and Japanese worlds.
This clash of old and new time comes from studying in China. As she explains, ‘I went to China originally as an exchange student in 2000 to do part of my masters in photography. I studied Chinese landscape painting and became completely obsessed with the idea of trying to understand their way of looking at nature. As I found most of the holy mountains they had been depicting for thousands of years, were almost destroyed by pollution or otherwise turned into tourist spots. It became for me a search for a landscape that doesn’t really exist, an idealised picture.’ Her Chinese forerunners were, of course, equally interested in an idealised depiction, not mere reproduction. ‘I’m not Chinese,’ she writes, ‘but I have been wondering where I got this overwhelming feeling of belonging in that culture. I somehow had to understand it. I felt this deep sorrow for something that was lost when looking at their landscape.’
This push and pull continues in other aspects of her photographs. The sense of a distant time, of a Utopian dream made in the Chinese tradition out of water and mountains, has has taken the photographer’s challenge to heart and literally stopped time – centuries ago in some idyllic Chinese ‘land’ of mountains and water. The simplicity of her pictures encourages contemplation of trees, blossom, mountains and sheets of still water, but the modern eye, unused to contemplation, finds a friction under the misleadingly still surface. She appears at odds with today’s tempo and theories, yet her work relies on modern solutions. She has mixed photography with paint. She paints with light. One senses old values of a slower way of life, her interest in Tibetan Buddhism - there is a visual seduction pulling the viewer into a more thoughtful world – yet the hints at chaos with the occasional wash of colour, the mix of techniques that would have been heresy to traditionalists, seem to accept that there are flaws not only in man-made thinking patterns, but in nature itself, and even in her ‘idealised’ vision of it.
Kantanen’s sense of scale is neither Eastern nor Western. She never allows us to get lost in the idyllic mountains. In line with the philosophy of Chinese architecture everything works on a human scale, but for her the all important thing is what is happening in the mind. Each photograph is conceptual. The artist wants to transfer ideas, thoughts and communicate with feelings deep inside you. And here she refutes the old ideas of a compartmentalized mind, the old Chinese architectural segregation for different parts of life. In some of Kantanen’s pictures the fish are literally swimming in the landscape: images of different worlds merge. At times she appears to literally be painting with light. Learning the techniques of painting and photography in East and West has led her to fuse the two together, as a way of showing that it is still possible to live a life at one with the world (or worlds) around us. Light becomes as much a spiritual as a physical tool for Kantanen. She learned about light in a series of Morandi-like still-lifes she made back in 2000. ‘They were a rehearsal for me,’ she recalls.ii ‘I was trying to understand the nature of photography. I was interested in how the three dimensional world transforms into two dimensions in a photo- graph. I figured light was all there was in this medium. I also felt I had to simplify the world I was working in. The real world was so messy with too much information.
I found landscape through China - the first time I went there. I started working with my still-lifes in Beijing - I was sick in the beginning and couldn’t leave my room. The other students thought it was weird to make pictures of dead objects with white the dead colour.’ There is an element of accident that Kantanen’s art evolved out of a period of ill- health, enforced confinement and contemplation, but she took advantage of it. She was ready for it. She quotes the artist and film-maker Andrei Tarkovski: ‘Art is born and takes hold wherever there is a timeless and insatiable longing for the spiritual, for the ideal: that longing which draws people to art. Modern art has taken the wrong turn in abandoning the search for the meaning of existence in order to affirm the value of the individual for his own sake. What purports to be art begins to looks like an eccentric occupation for suspect characters who maintain that any personalised action is of intrinsic value simply as a display of self-will. But in an artistic creation the personality does not assert itself it serves another, higher and communal idea. The artist is always the servant, and is perpetually trying to pay for the gift that has been given to him as if by a miracle. Modern man, however, does not want to make any sacrifice, even though true affirmation of the self can only be expressed in sacrifice. We are gradually forgetting about this, and at the same time, inevitably, losing all sense of human calling.’” 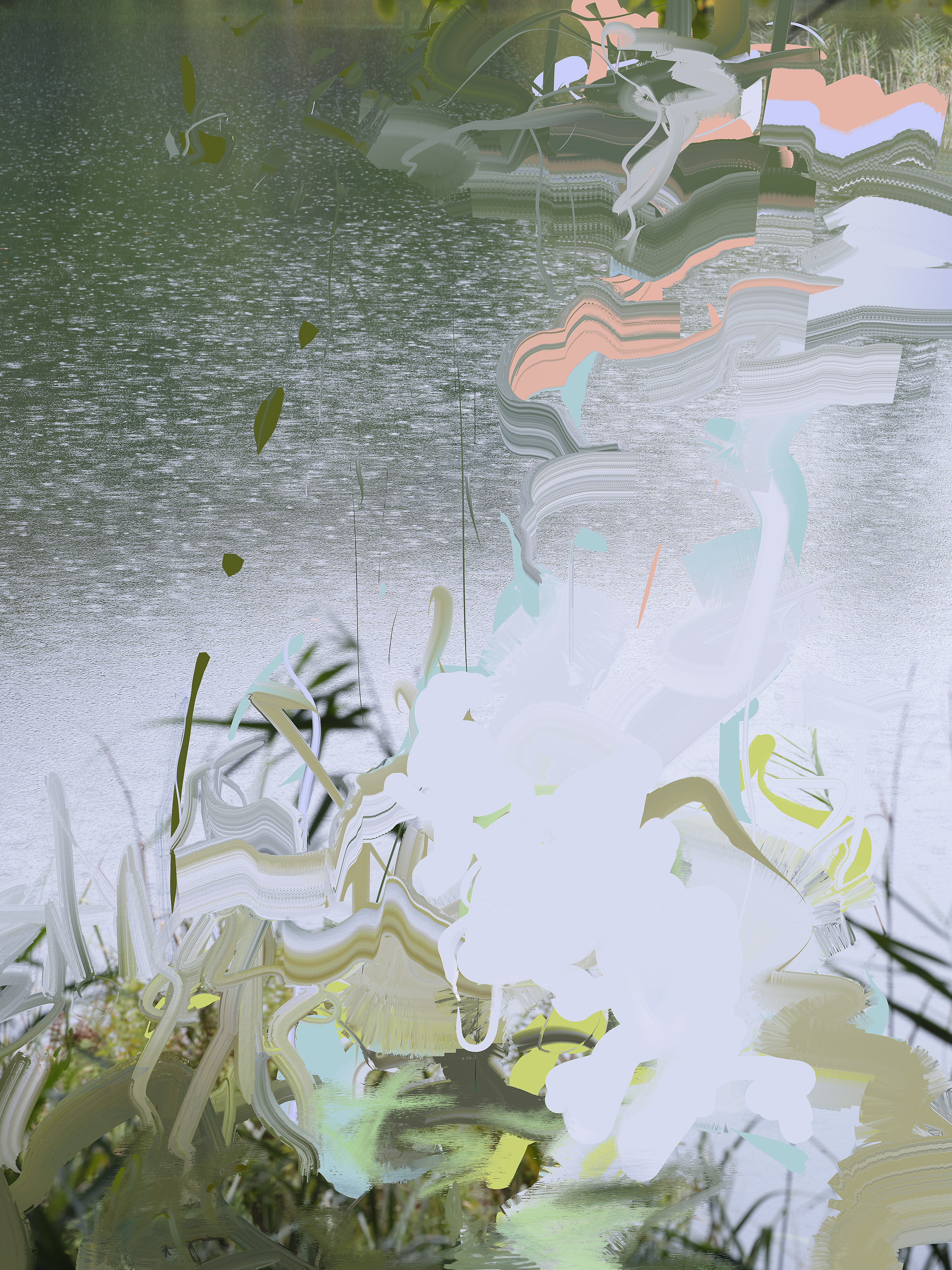 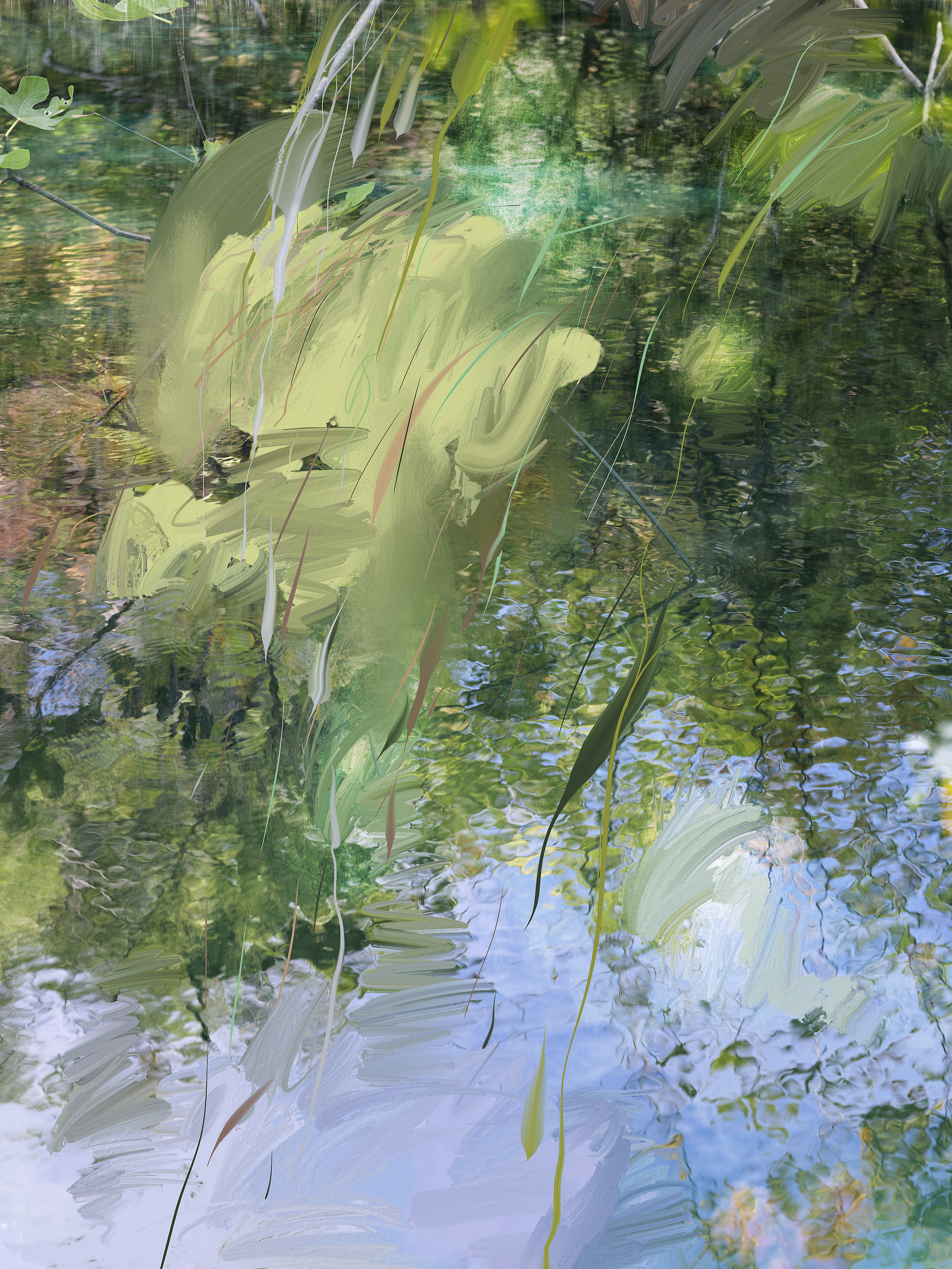 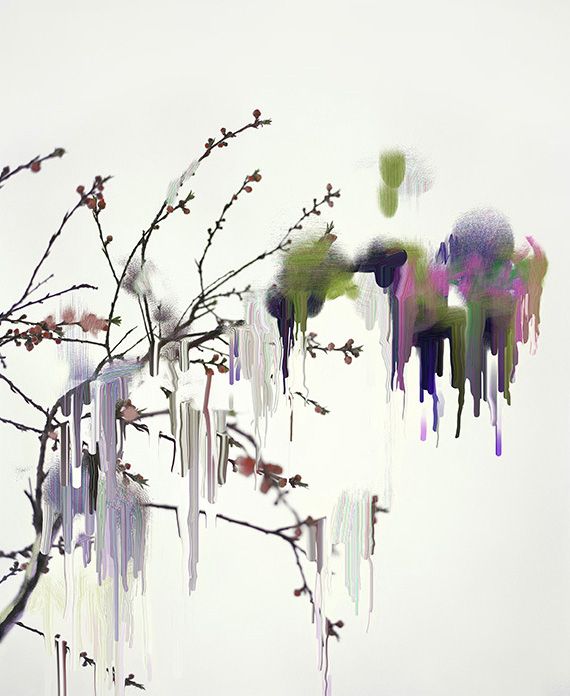 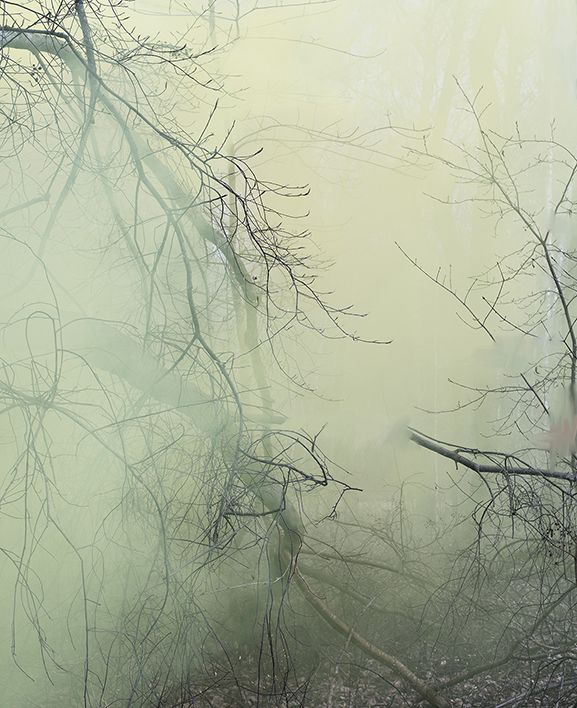 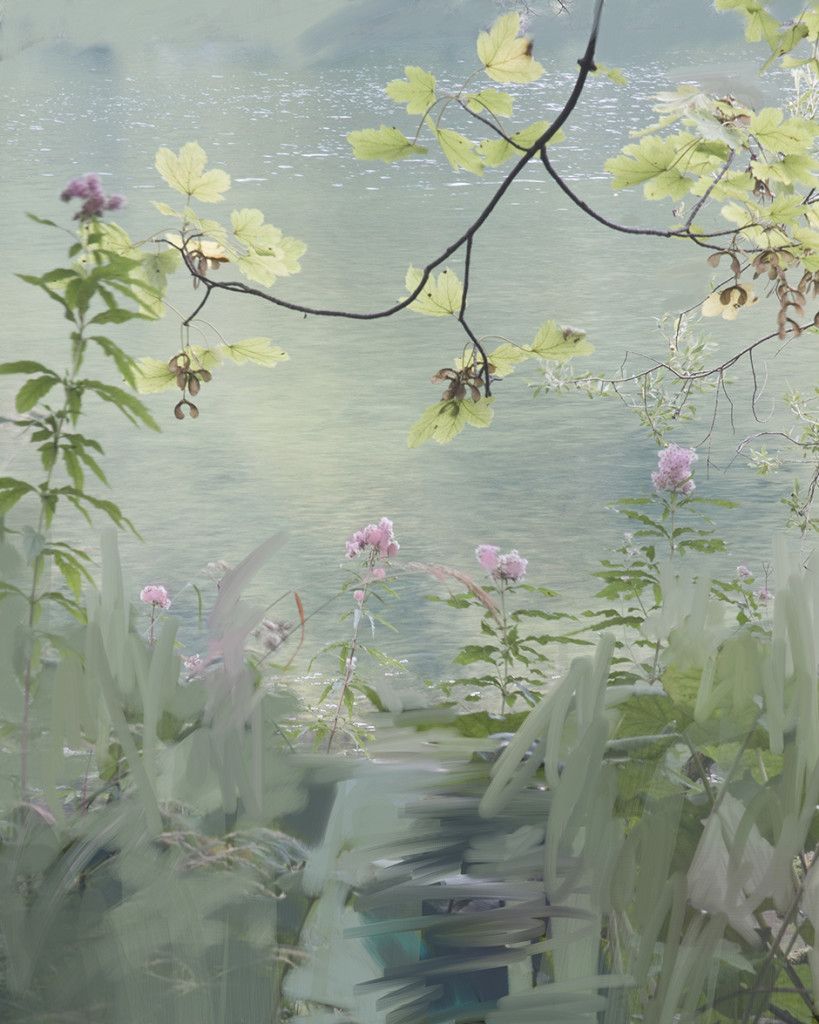 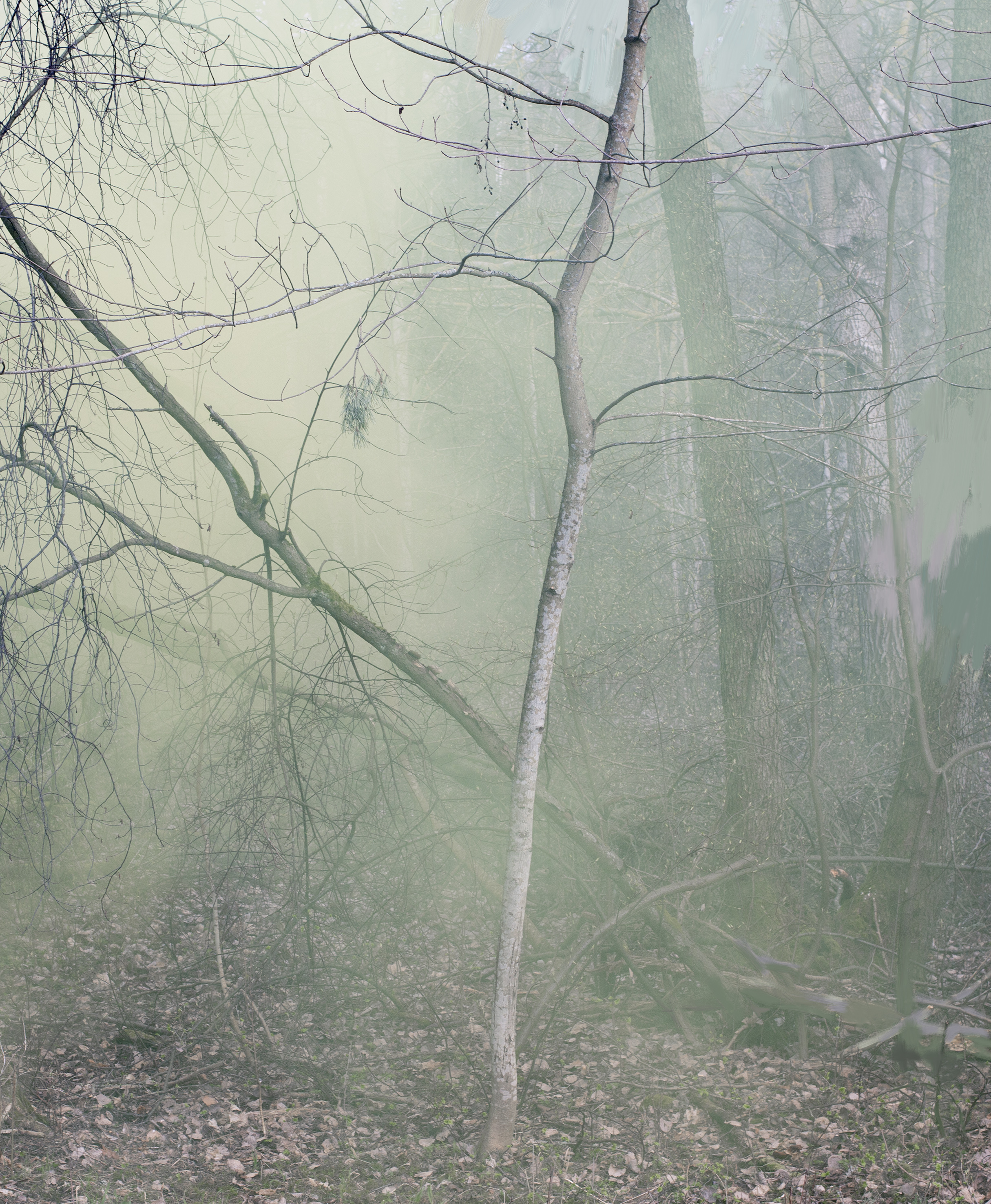 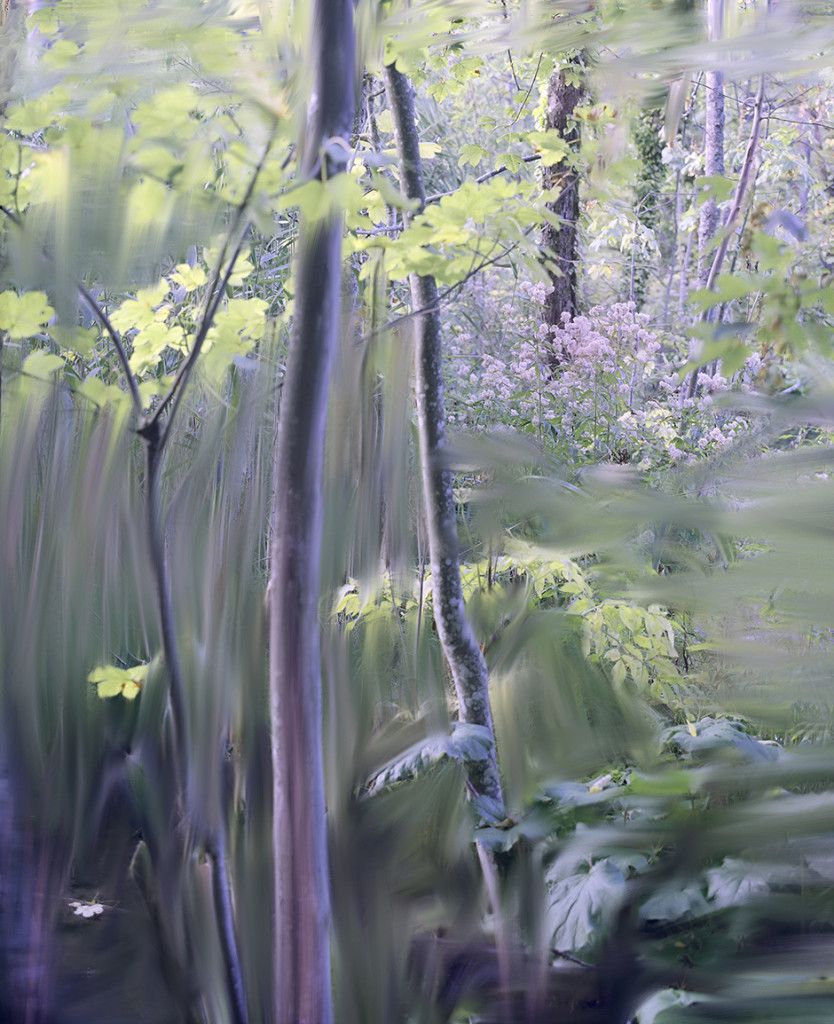 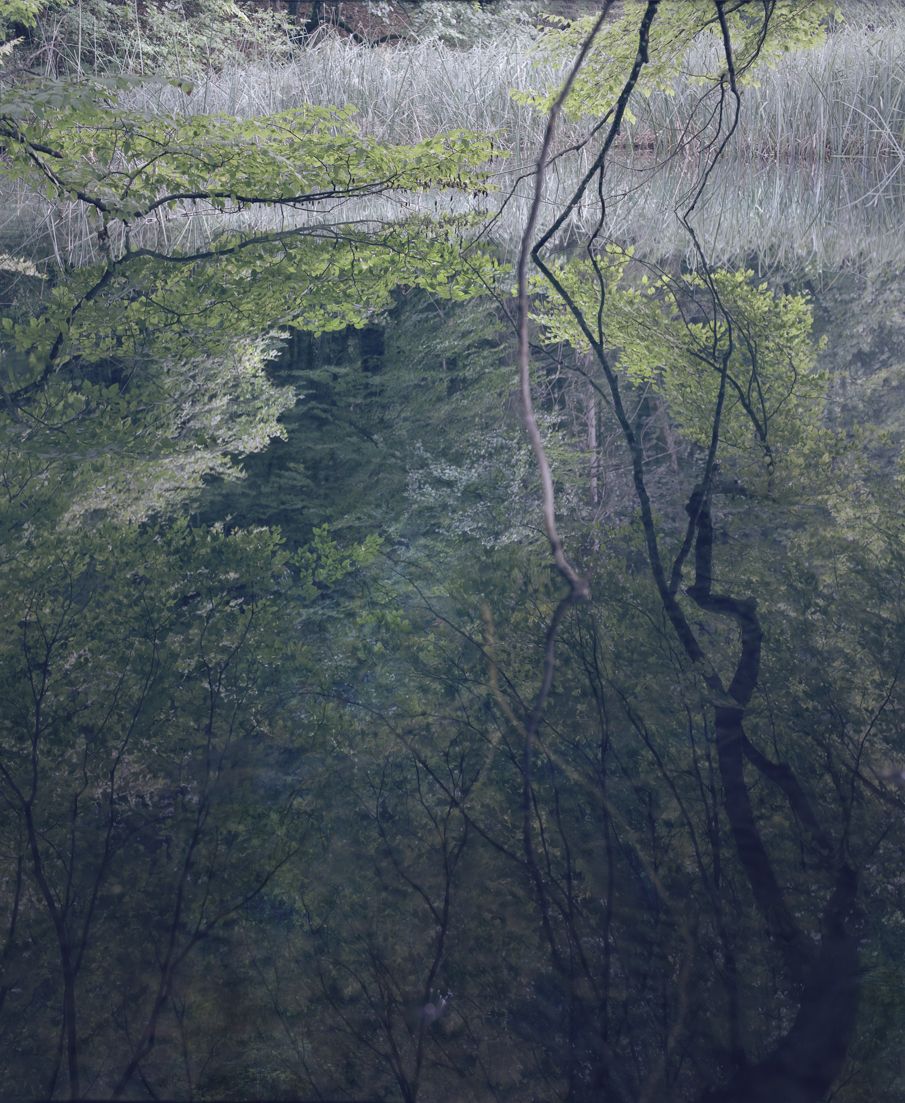 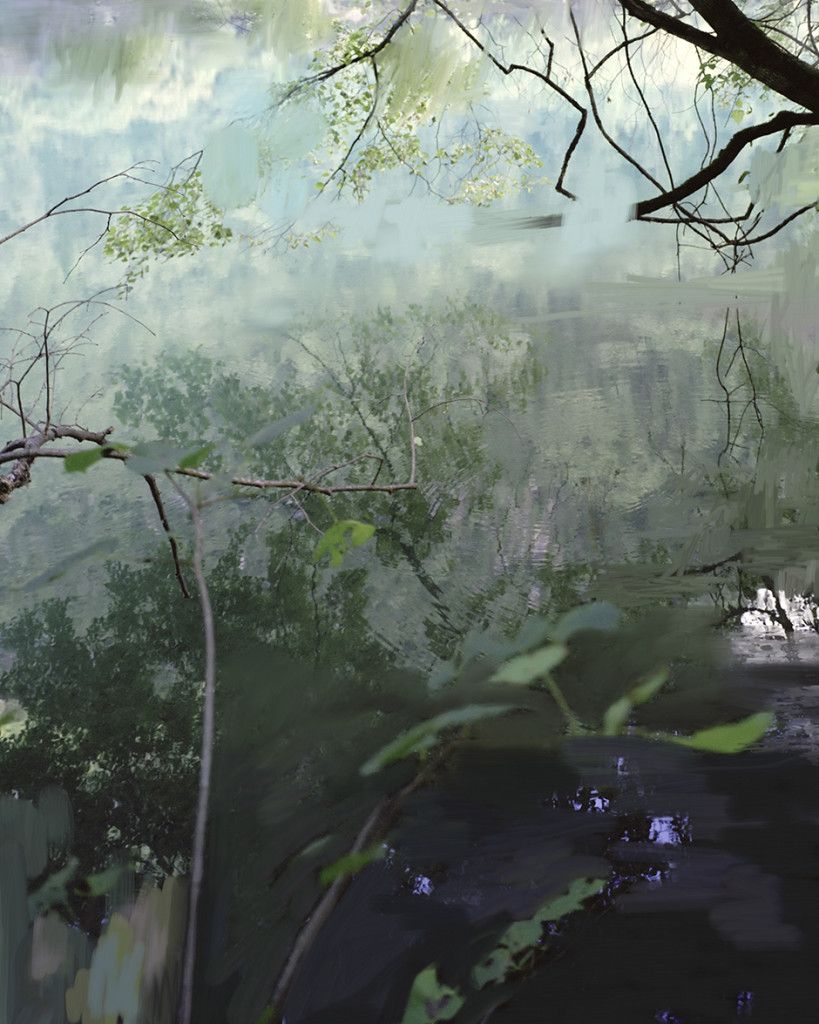 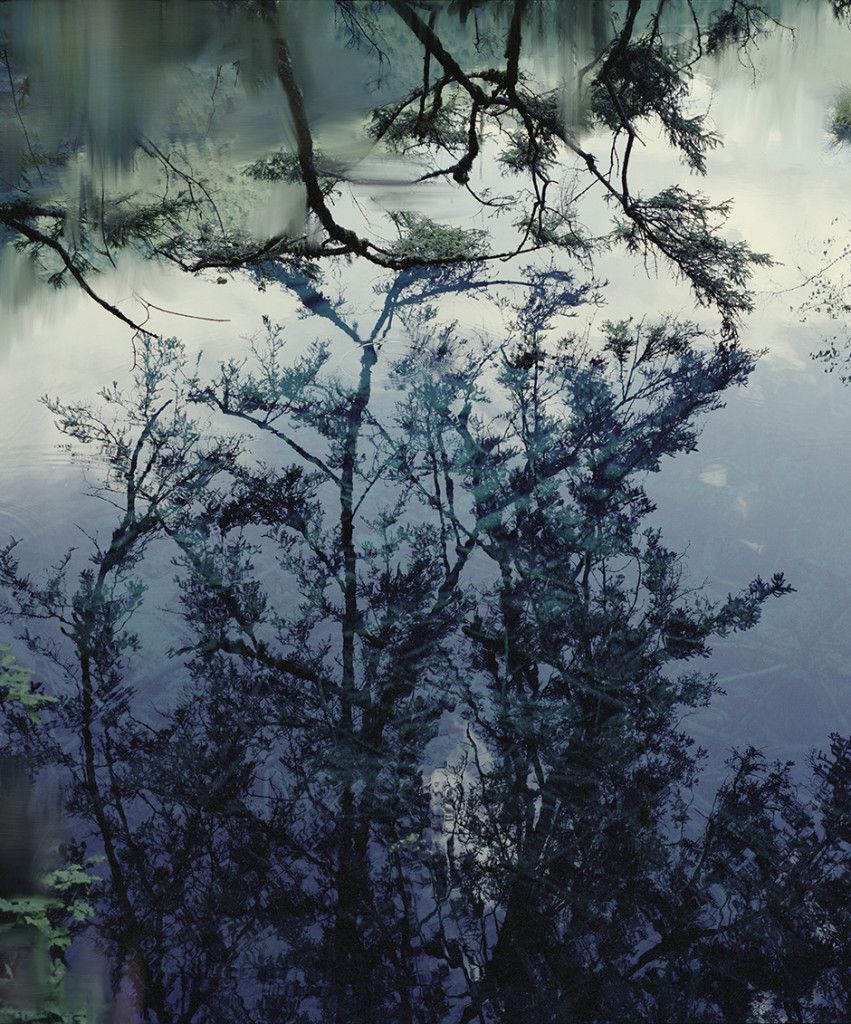 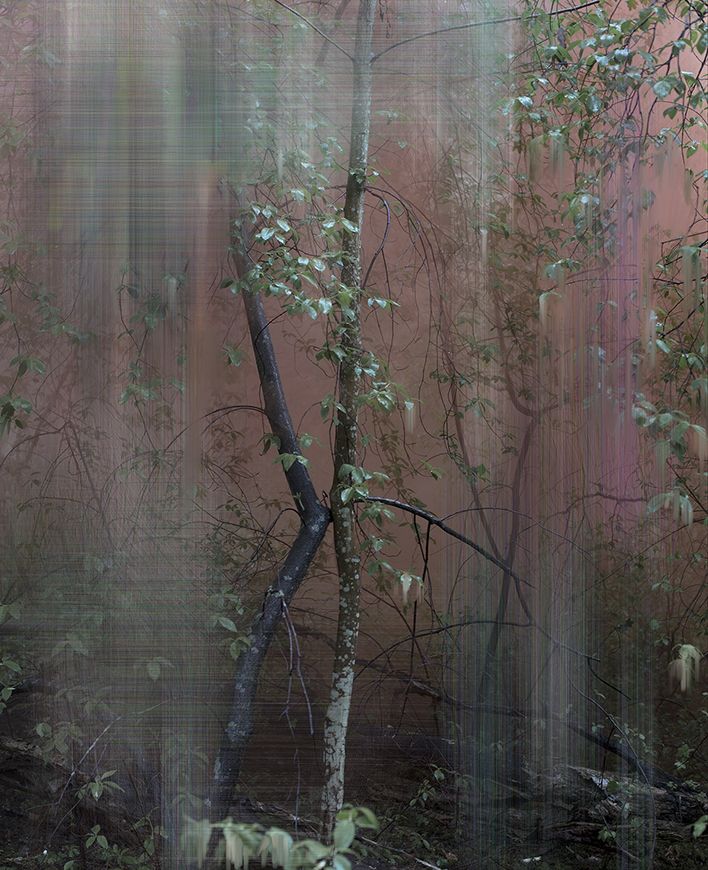 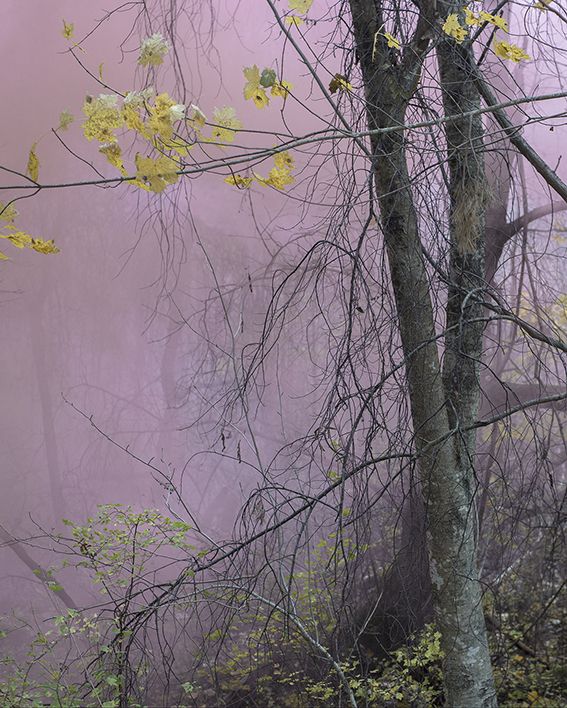 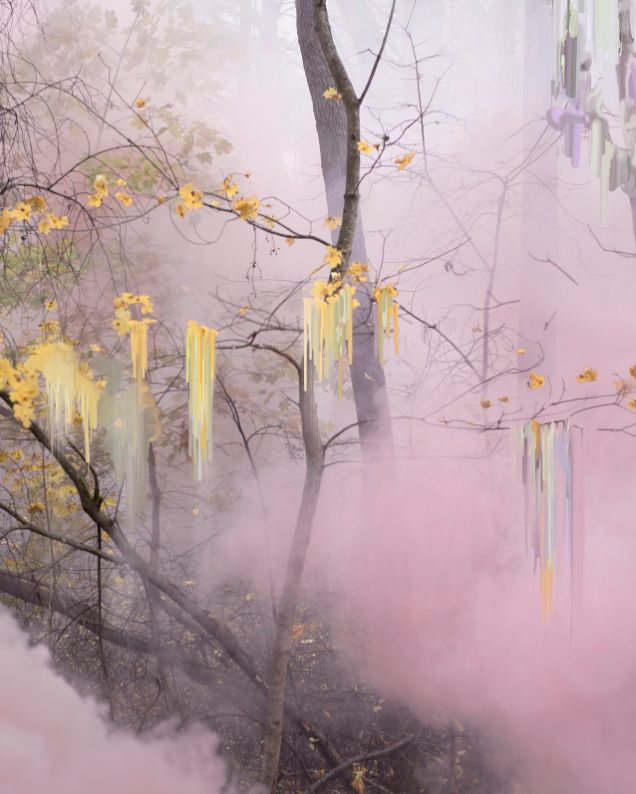 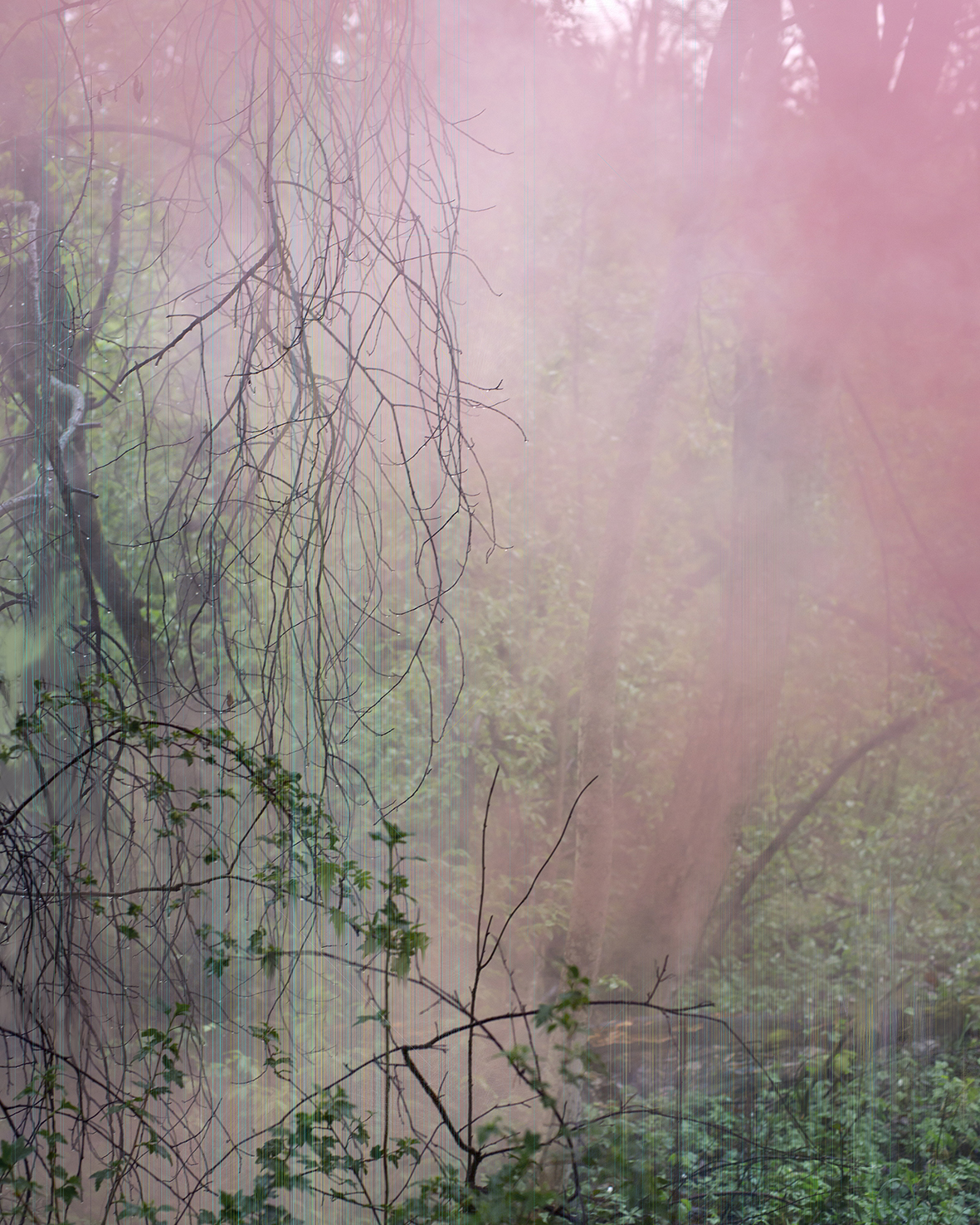 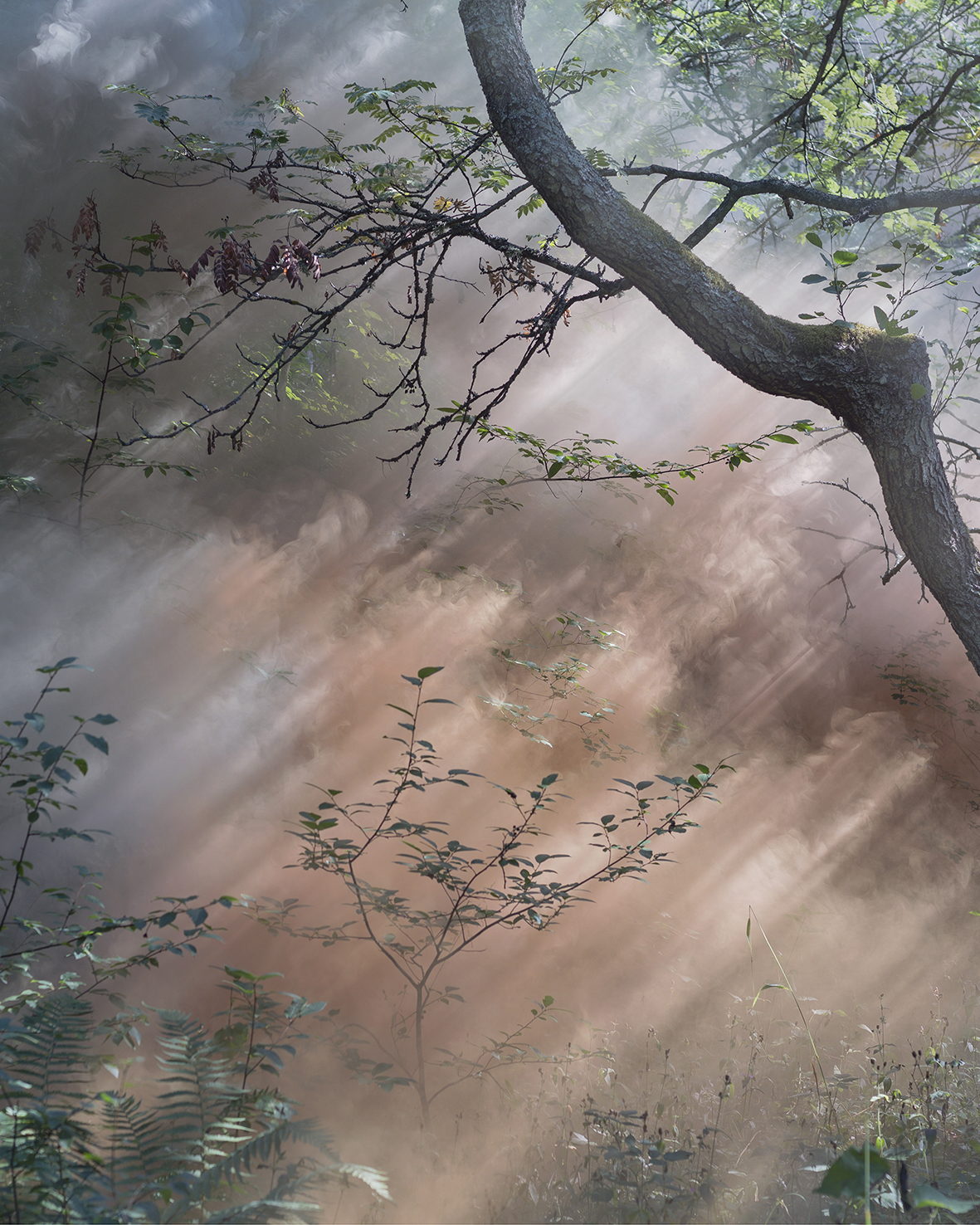 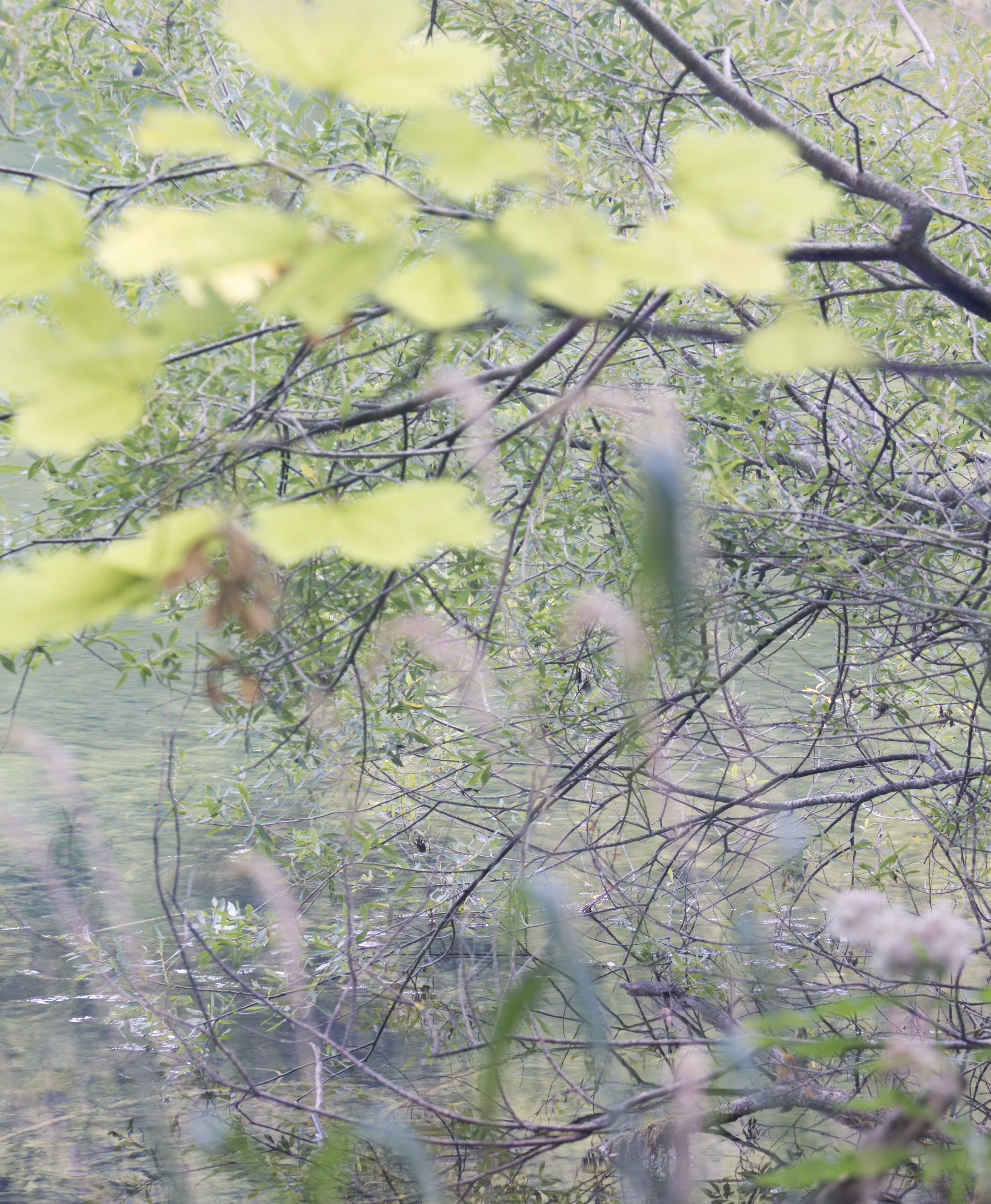 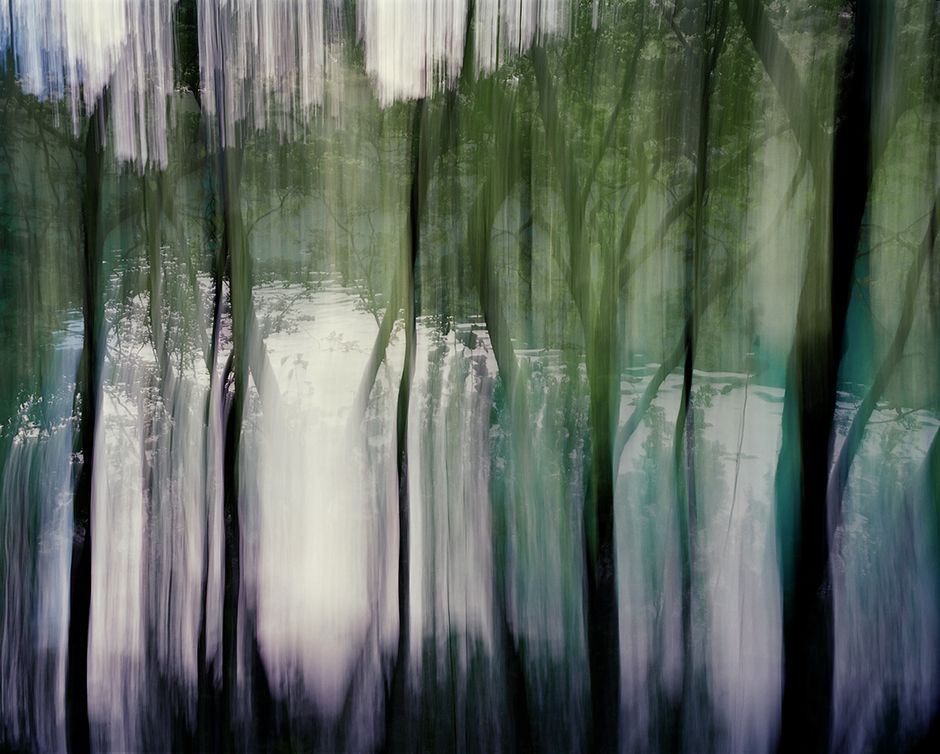 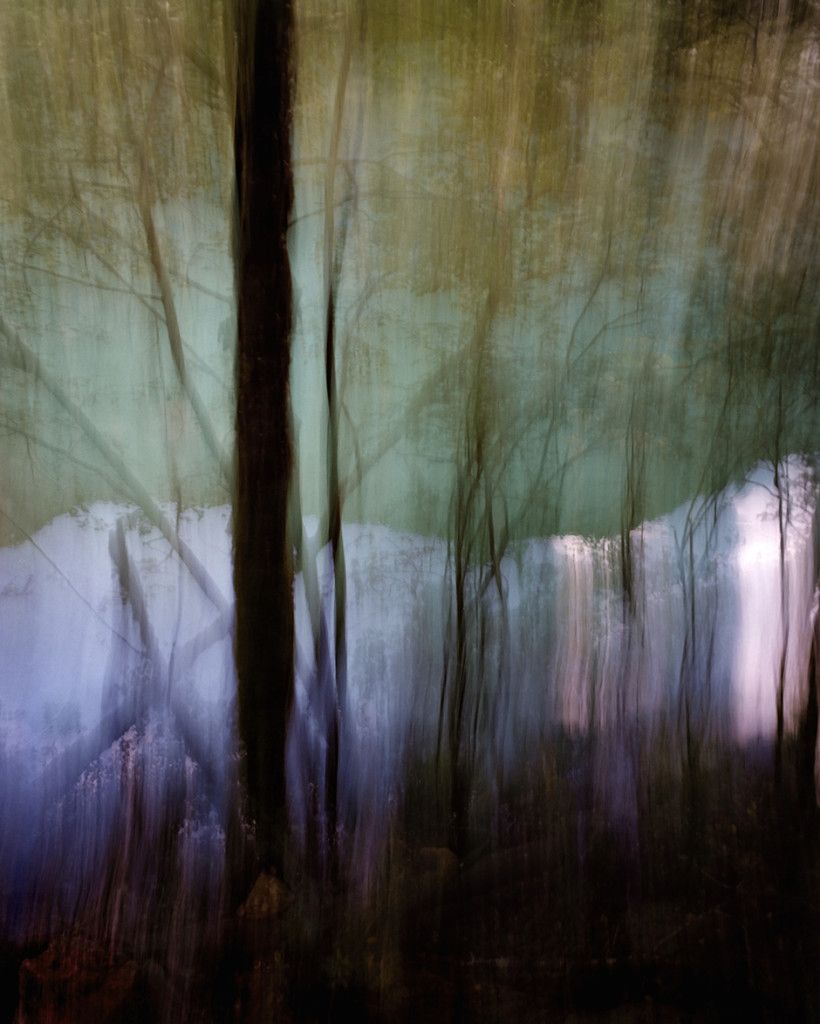 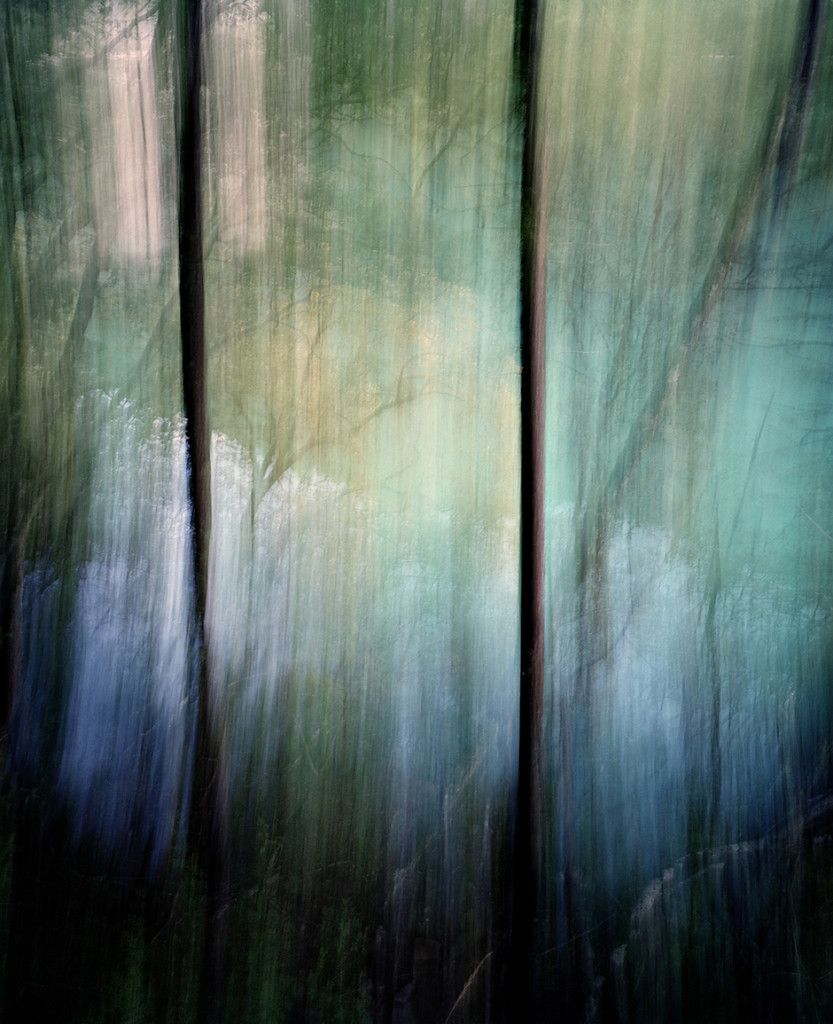 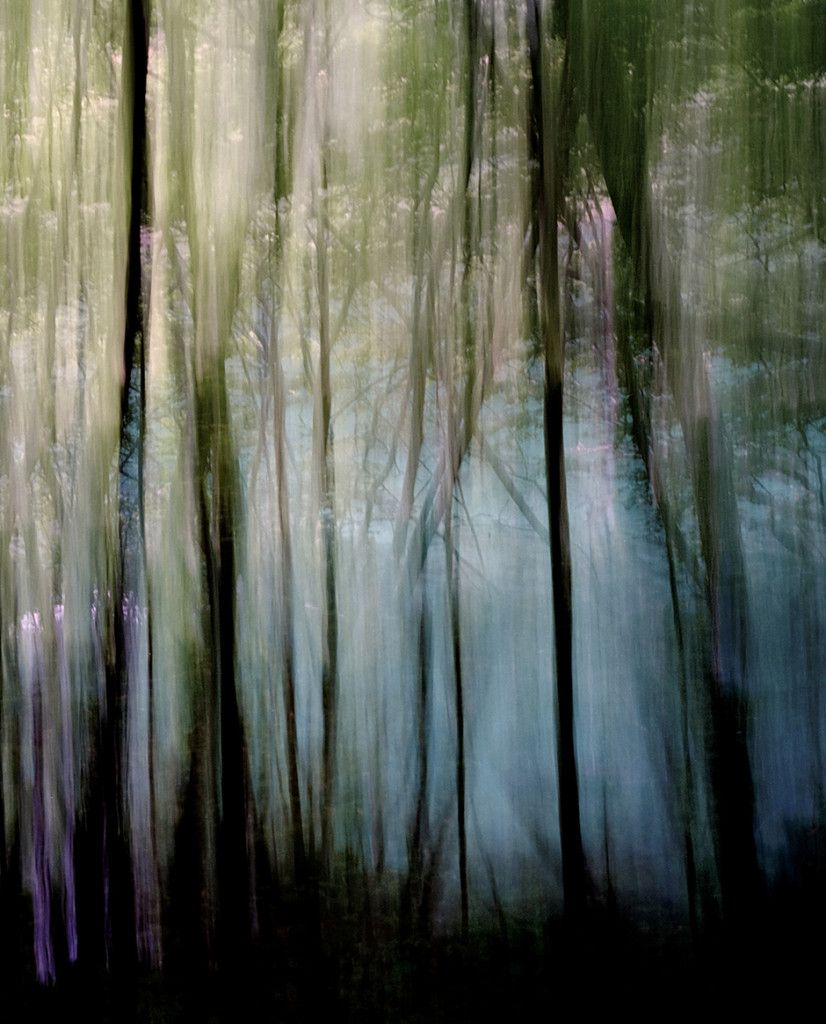 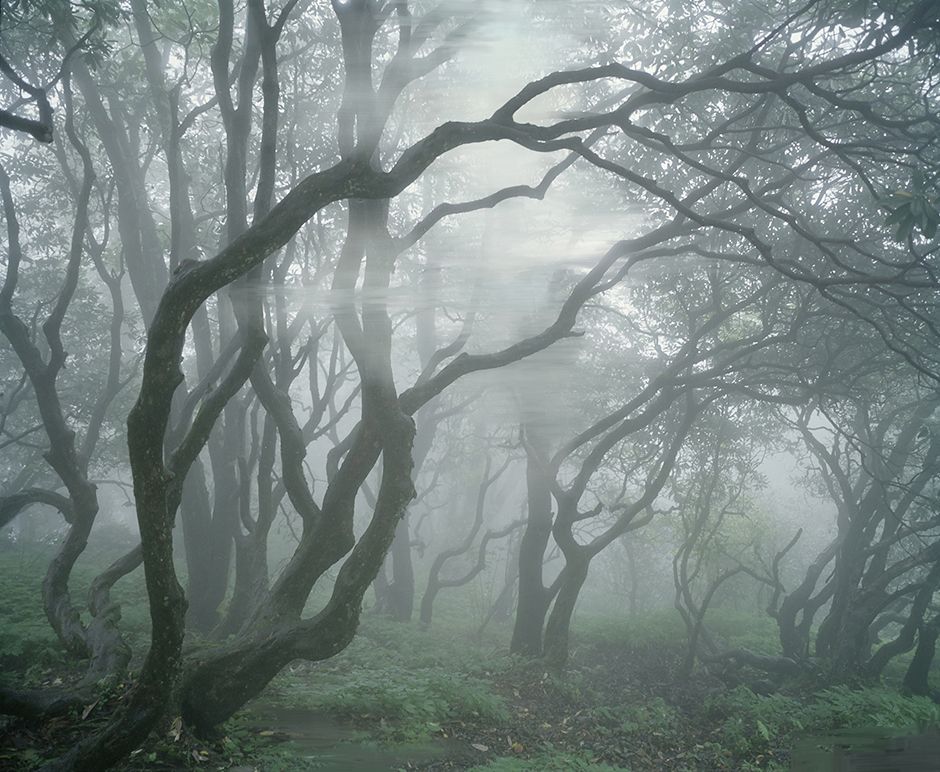 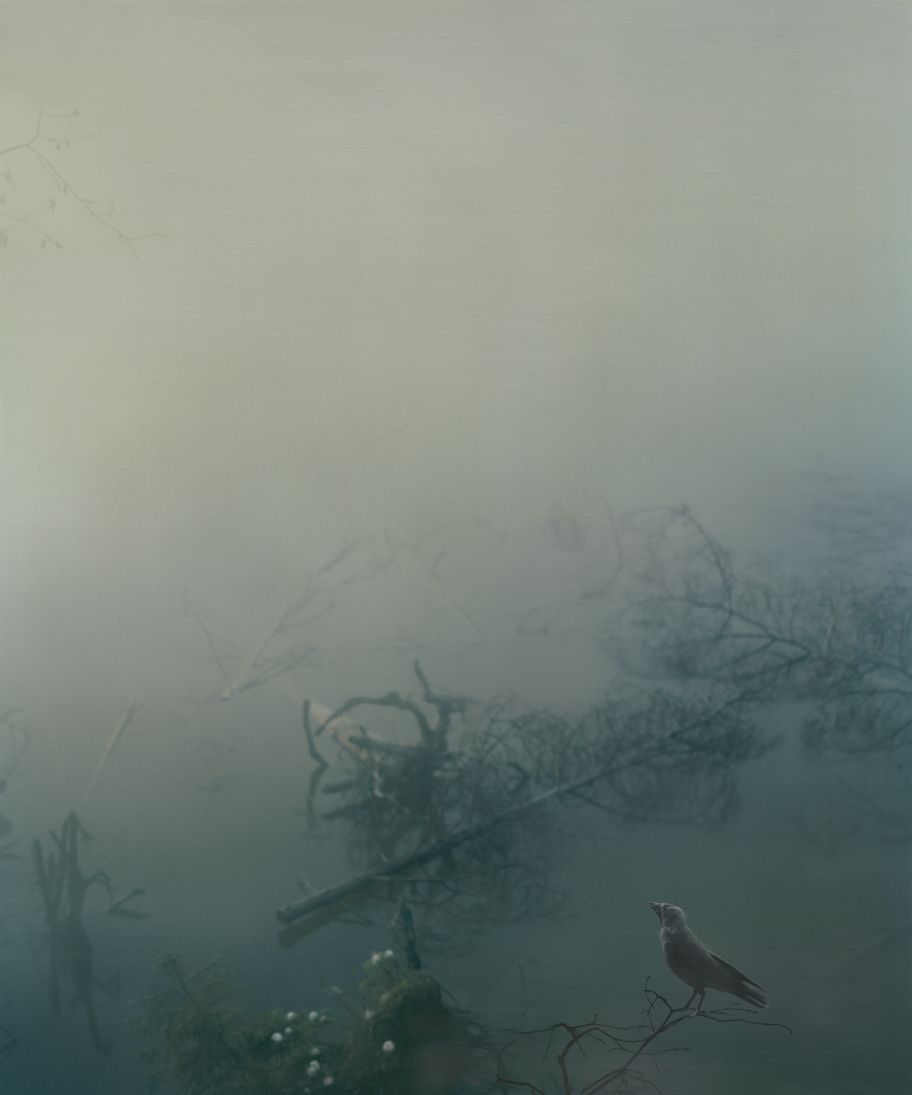 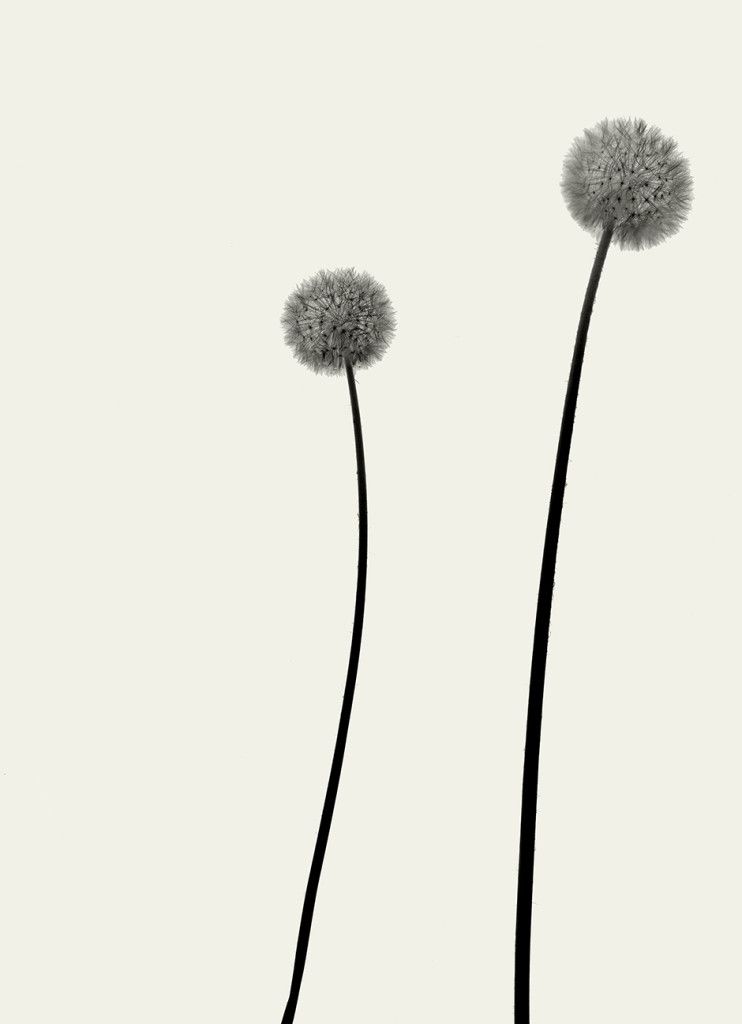 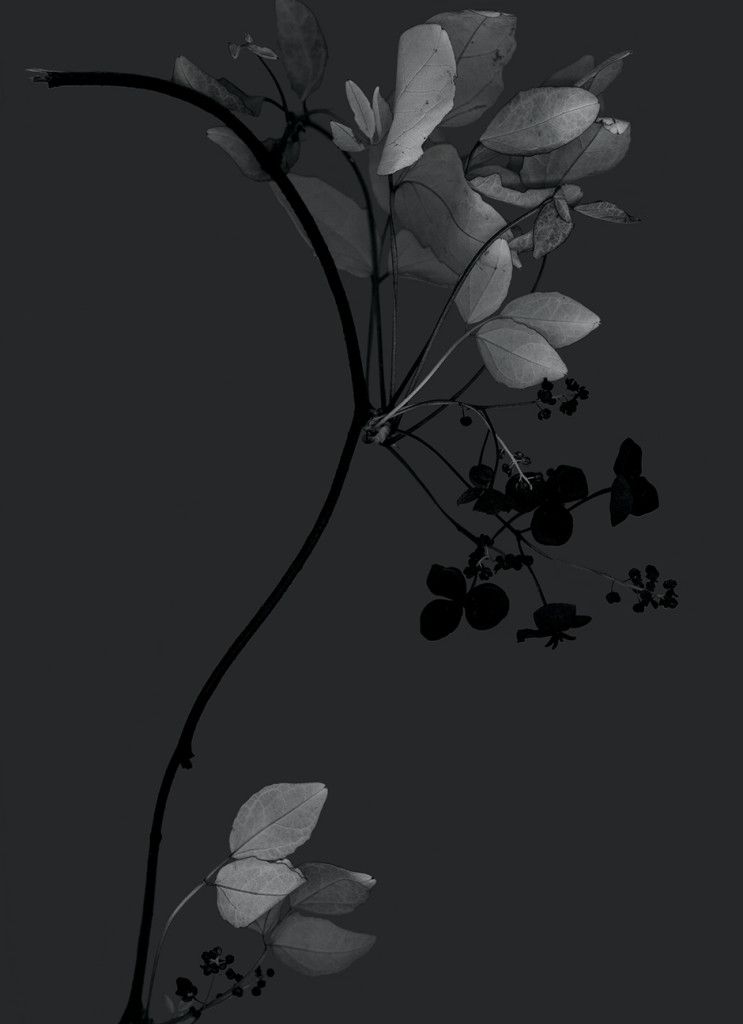 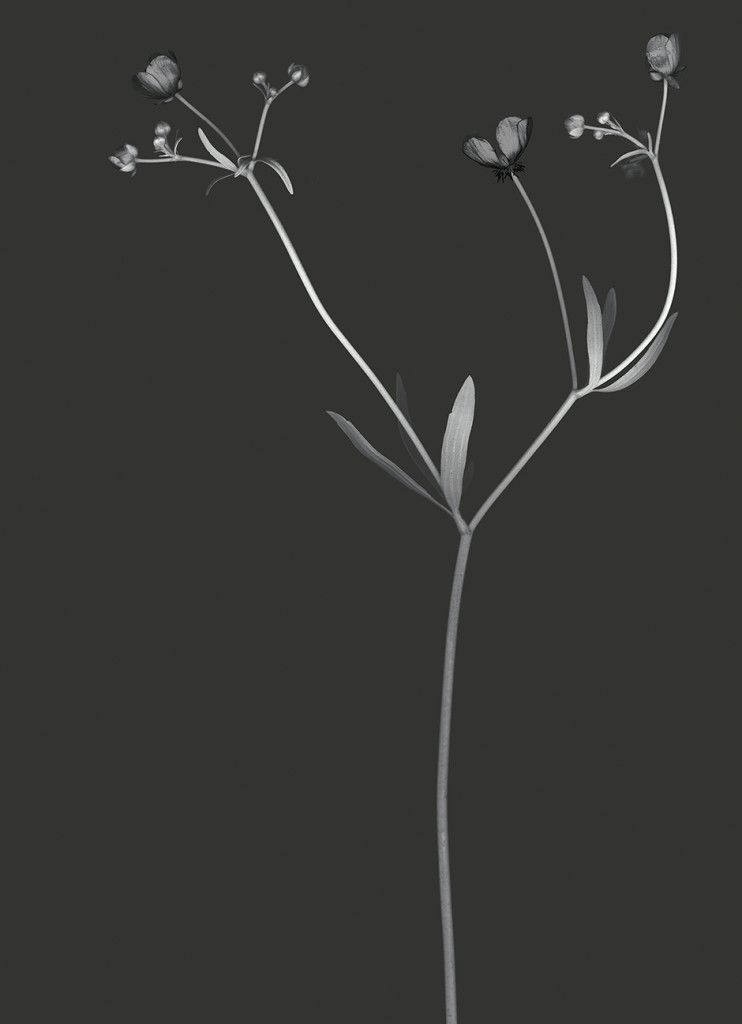 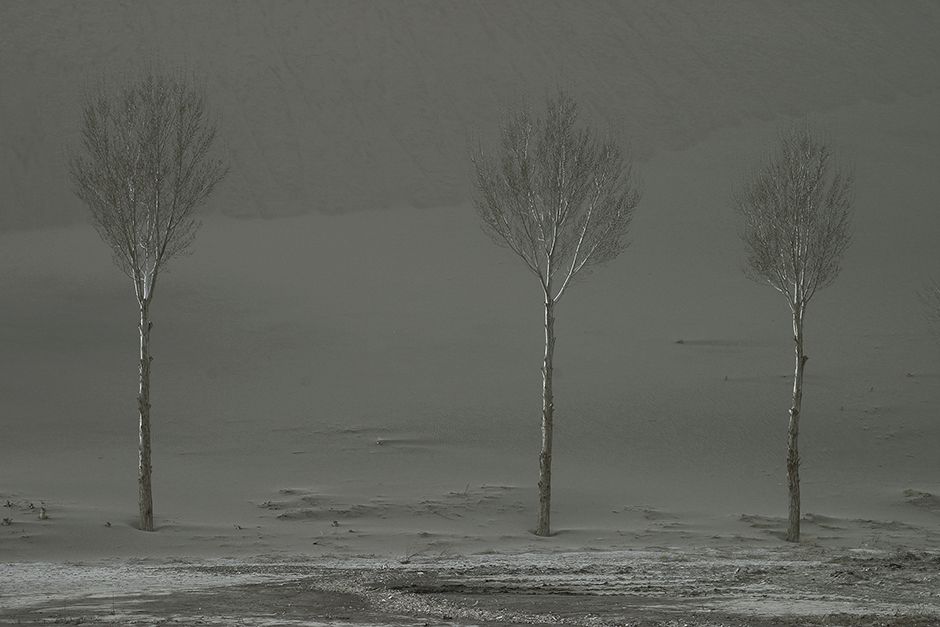 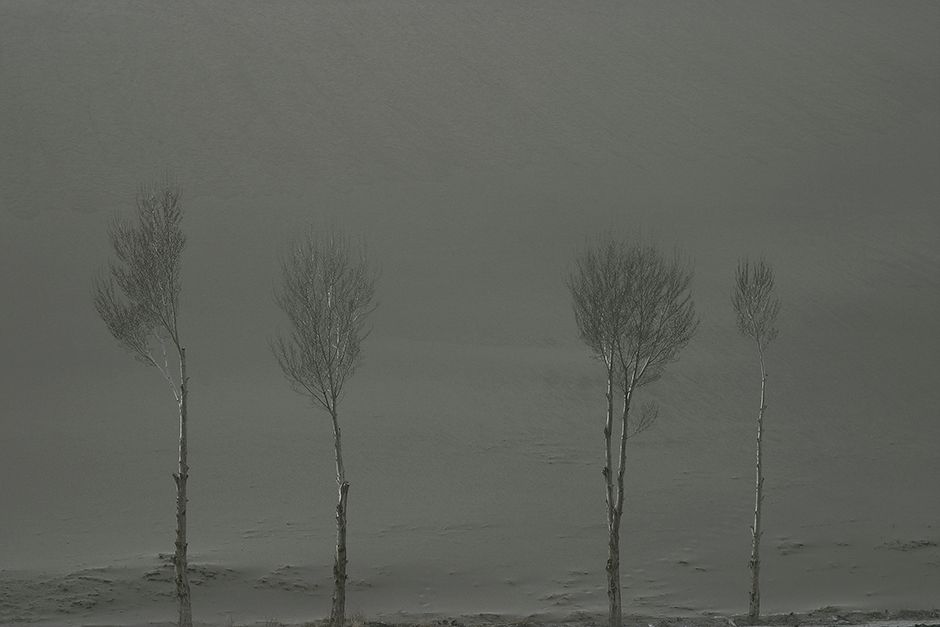 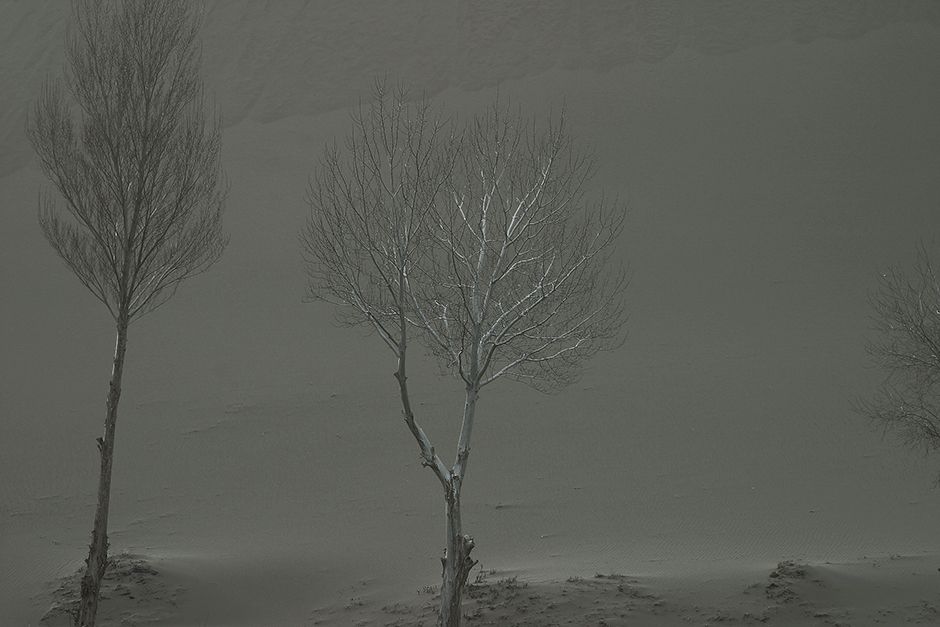