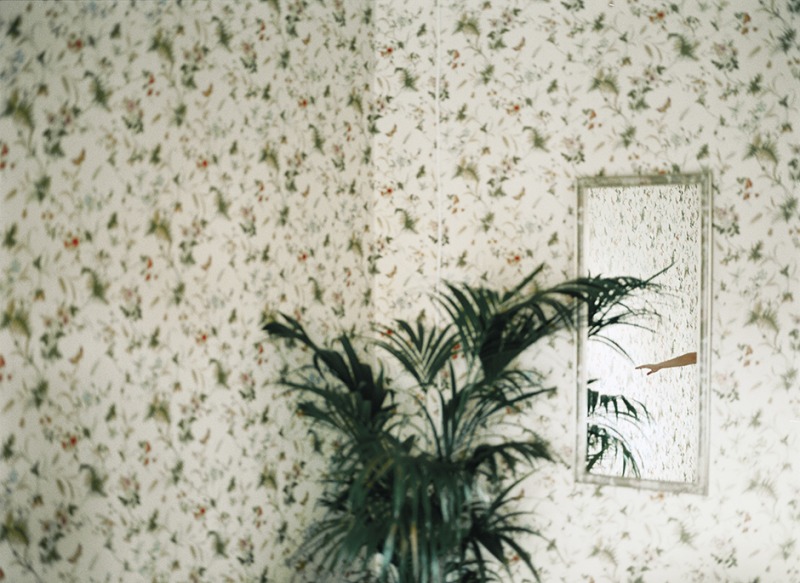 Anni Leppälä has been selected Young Artist of the Year 2010 in Finland. Leppälä (born 1981) is one of the most promising artists of the Helsinki School, whose artists in general aim to redefine the boundaries between the genres. In her oneiric still lifes, Anni Leppälä addresses the impossible wish that the photographic medium attempts to fix instants, to halt the world´s rotating in perpetual transformation.

The themes of recognition and resemblance are substantive for Anni rnLeppälä´s works, where they are anchored both in time seen as transitoryrn moments and also in visible objects as conveyors of memories and rninterpretations. Her main interest within the medium of photography is rnthe possibility of creating sudden shifts between the visible reality ofrn objects and locations and the fictional, emotional and inperceptible rnworld of meanings behind them.

For Leppälä photographs are like fixed points in the process of rnchange and alteration. They give a chance of observing and allow the rnviewer to step closer. One can gather trust and confidence in rnrecognizing them but simultaneously photographs have another kind of rnnature; a side turning towards the invisible and the unidentified. What rnfinally becomes recognized can be something „outside" of the image, rnsomething out of sight or imperceptible. In this momentary experience rnsomething is revealed which is not „that has been" but rather something rnthat exists and is present here and now.

Leppälä underlines that "objects and spaces can occur like rntransparent routes between the inside and the outside, between the seen rnsurface and unconscious content. How to stop a feeling, a memory? By rnbinding it to visible objects, facades of material things, attaching it rnto a room´s wall. Like translucent skin with unforeseen memories rnbeneath."