Water Lilies
Santeri Tuori is a multifaceted artist who has been engaging with the properties of nature and its power of change for more than two decades. Forests, skies, lilies and wind, are only some of the basic elements you might find in any Nordic landscape, and all become foci of Tuori’s interest and observation. How to value such essential features that make up this northern scenery is the fundamental question that underlies Tuori’s work and his fascination with the passage of time.
To fully comprehend his approach one must start by seeing how he integrates his life into his projects. An avid sailor, Tuori tours through the Finnish archipelago each summer searching for new locations to begin and follow his measured cyclical observations. The small island of Kökar on the edge of the Åland archipelago has been his main place of interest. After finding a specific location, he photographs it from the same position, season after season, over many years. He then layers the images one on top of one another, sometimes interleaving a black-and-white negative with the color ones, to create his own unique compositions of "time being.” With his Lilies series, Tuori combines a limited set of photographs taken during different stages of the same season. Assembled together they inspire an oriental-seeming surreal sensation, as if the lilies are hovering on the surface of the water. Yet, there’s a depth within the photograph that seems to lure the viewer to dive in. Santeri Tuori’s time-based images become visual portals that encapsulate nature’s metamorphosis from one frame to another, lending the photos a more graphic quality, like a color-pencil drawings.
Visualizing different ways to measure the intervals between one moment and the next, whether they be minutes, hours or years, has captivated Tuori and been his preoccupation since his first major installation piece Blind City in 1998. Here he followed a blind man through Helsinki, photographing his walk and capturing all the orientation points he used to mark his way through the city. To the common eye corners, curbs, stairs, and gratings may seem to be potential obstacles. For the sightless, though, they become friends: reference points when moving from one place to another. At the same time, Tuori recorded the corresponding sounds that accompanied his journey through the city. What the audience experiences, are photographs of what the blind man finds for his points of reference, combined with the sound of the blind man’s cane, as he taps his way through a maze of possible obstacles. Tuori’s poetry lies in the blending of the time intervals between what we see and hear. His concept of time perception expanded into his video productions, where he juxtaposes a still photograph with a background-projected moving image. This blending of the two creates a third dimension: a moment where time finds itself suspended, as if in another dimension.
Between his video works and his photography, Santeri Tuori has created his own vernacular in how to perceive and experience his internal sense for tracing one moment to the next. 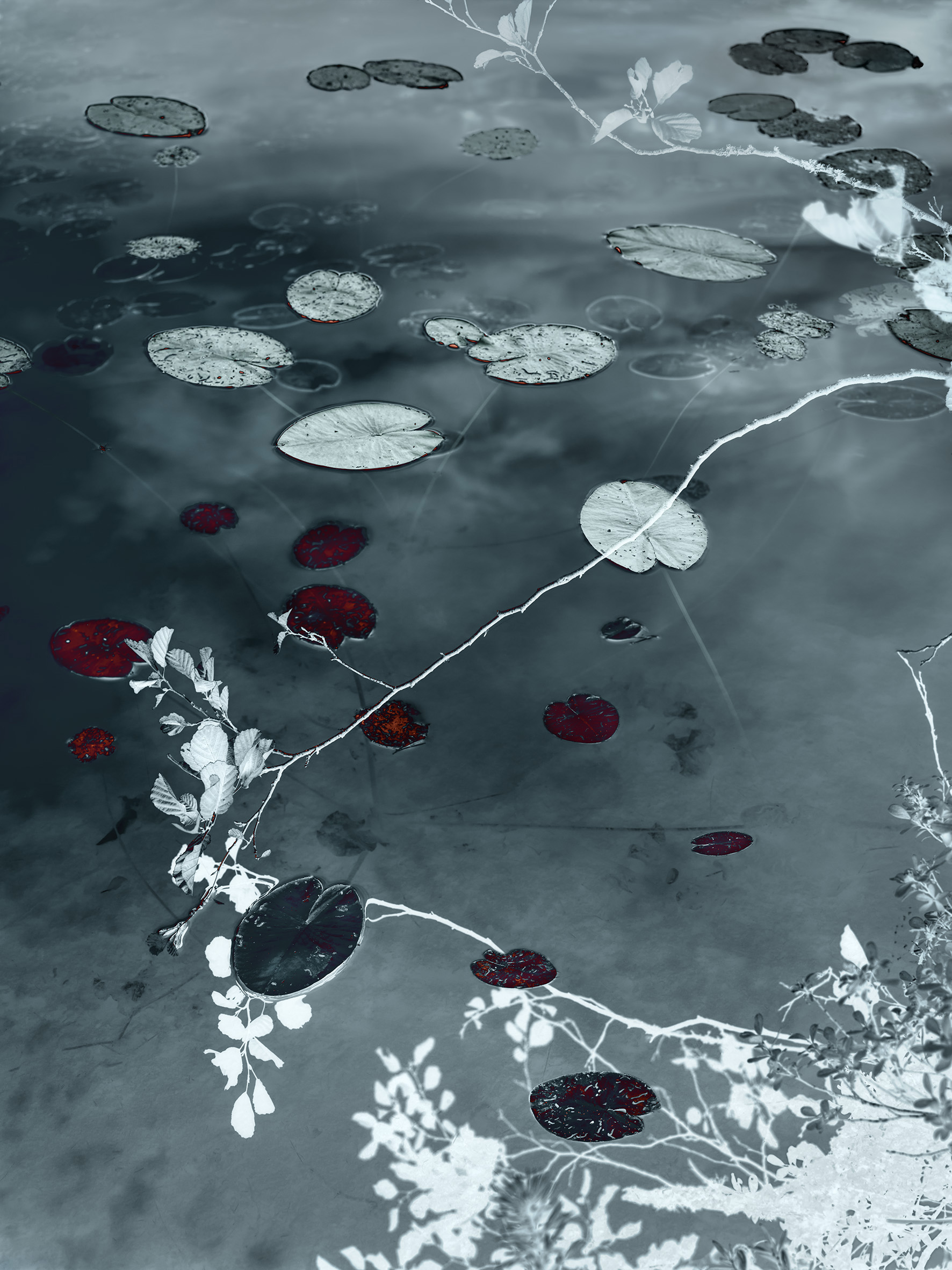 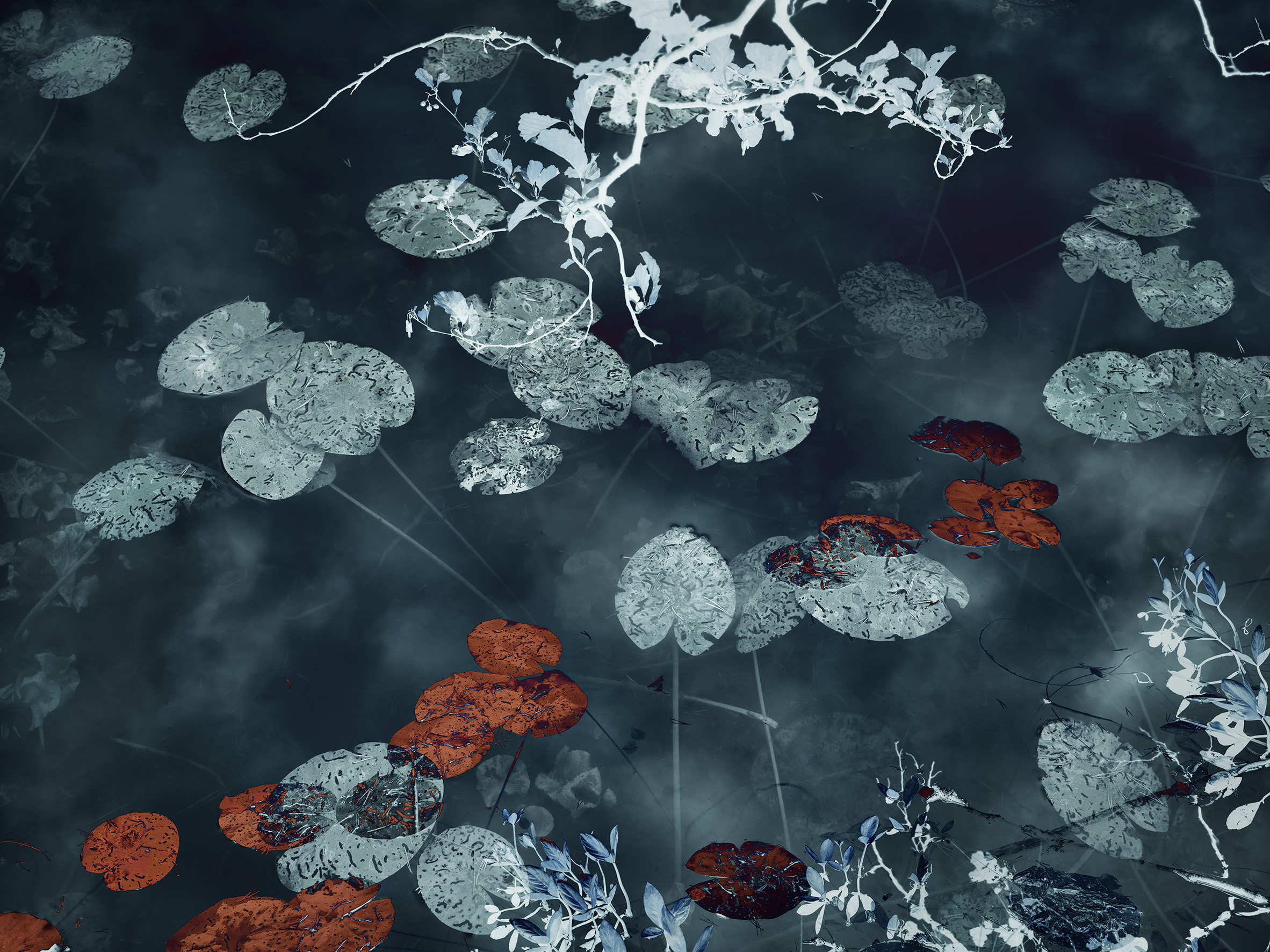 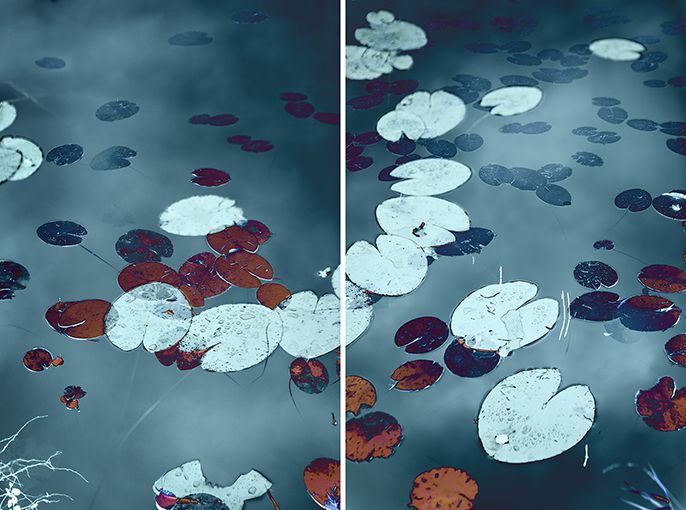