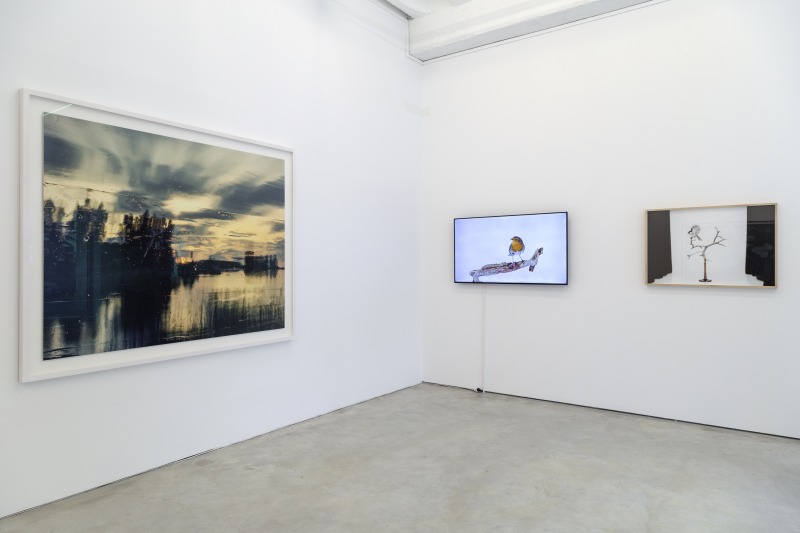 Sanna Kannisto works on the verge of experiences in nature. Sometimes that means windy weather on a rugged peninsula in Hanko, Finland, and at other times spending weeks in the rain forest on the other side of the Pacific. The force that urges her on is found in nature: birds, plants and landscapes. Sanna Kannisto has photographed animal, plant and landscape subjects over a couple of decades. She has developed her own methods of creating images, which are often titled taxonomically. 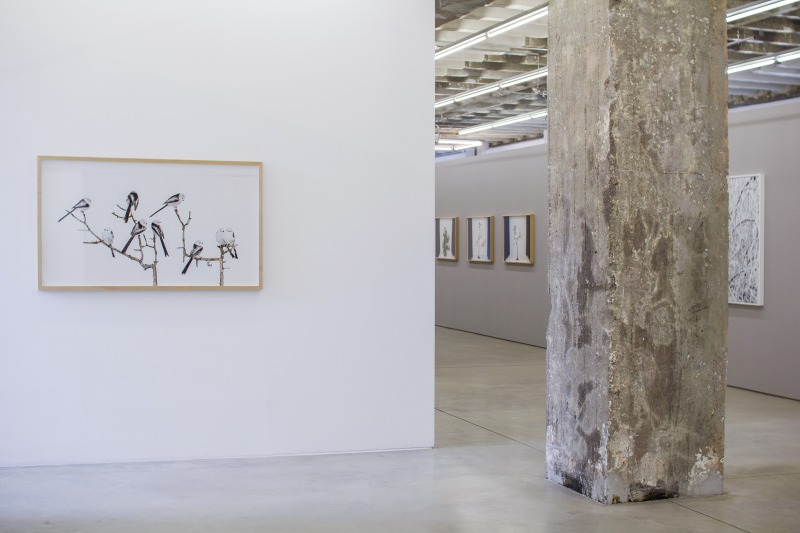 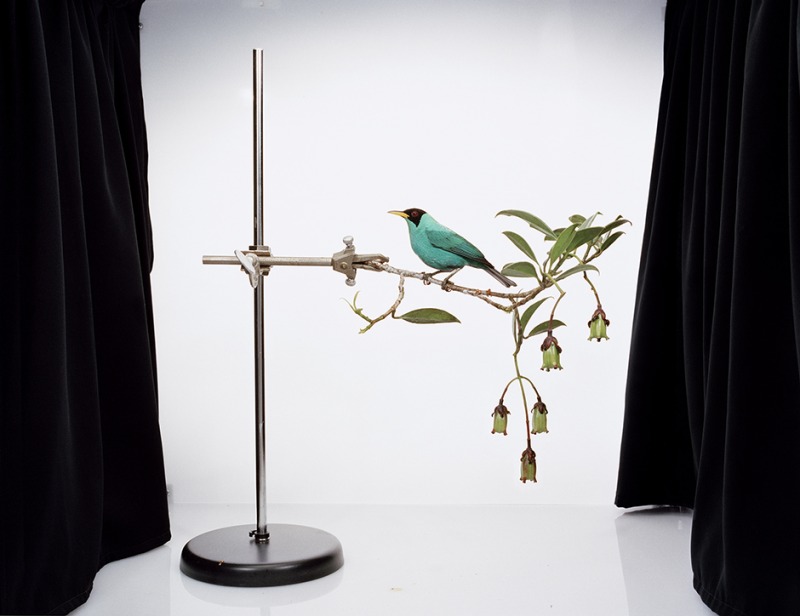 In relation to Kannisto´s first major monograph "Fieldwork", published 2011 by Aperture, the exhibition gives a broad overview of her oeuvre. Selected works from her series "Close Observer" (2008-2010) and "Field Studios" (2000-2010), including many of Kannisto´s most recent photographs, are presented in addition to works from her series "Act of Flying" (2006) as well as "Private Collection" (2003-2006). The exhibition opens in presence of the artist on Friday, 27th April, 2012.