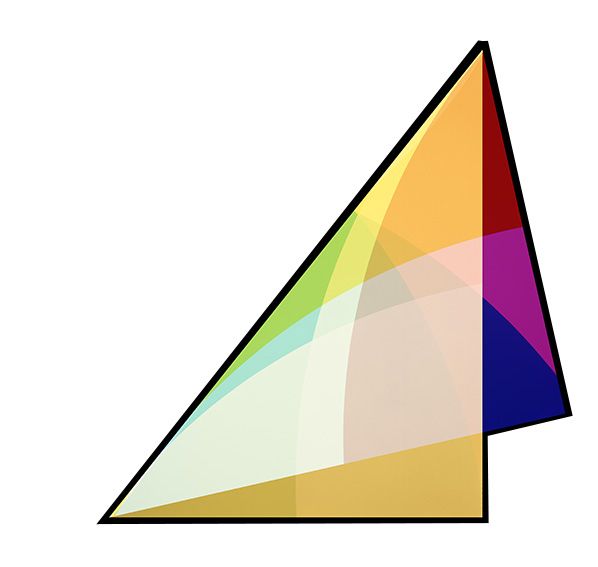 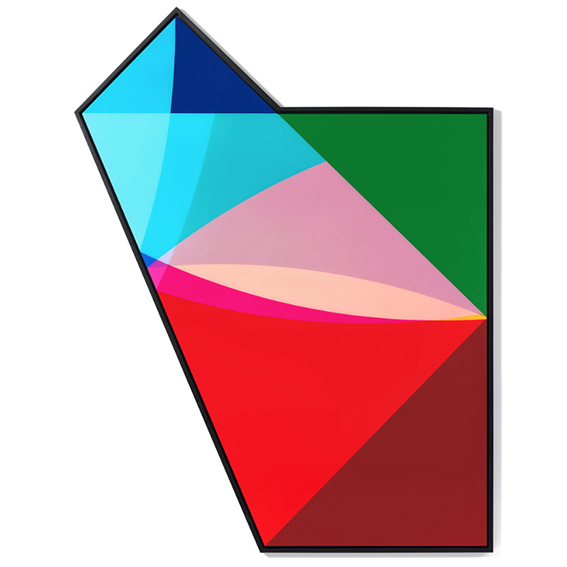 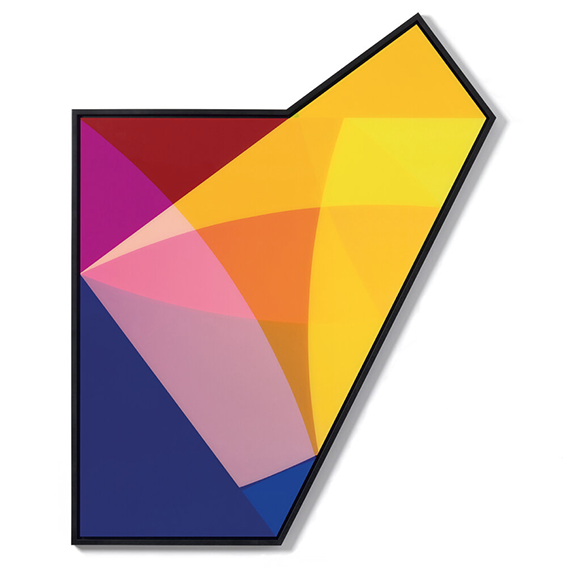 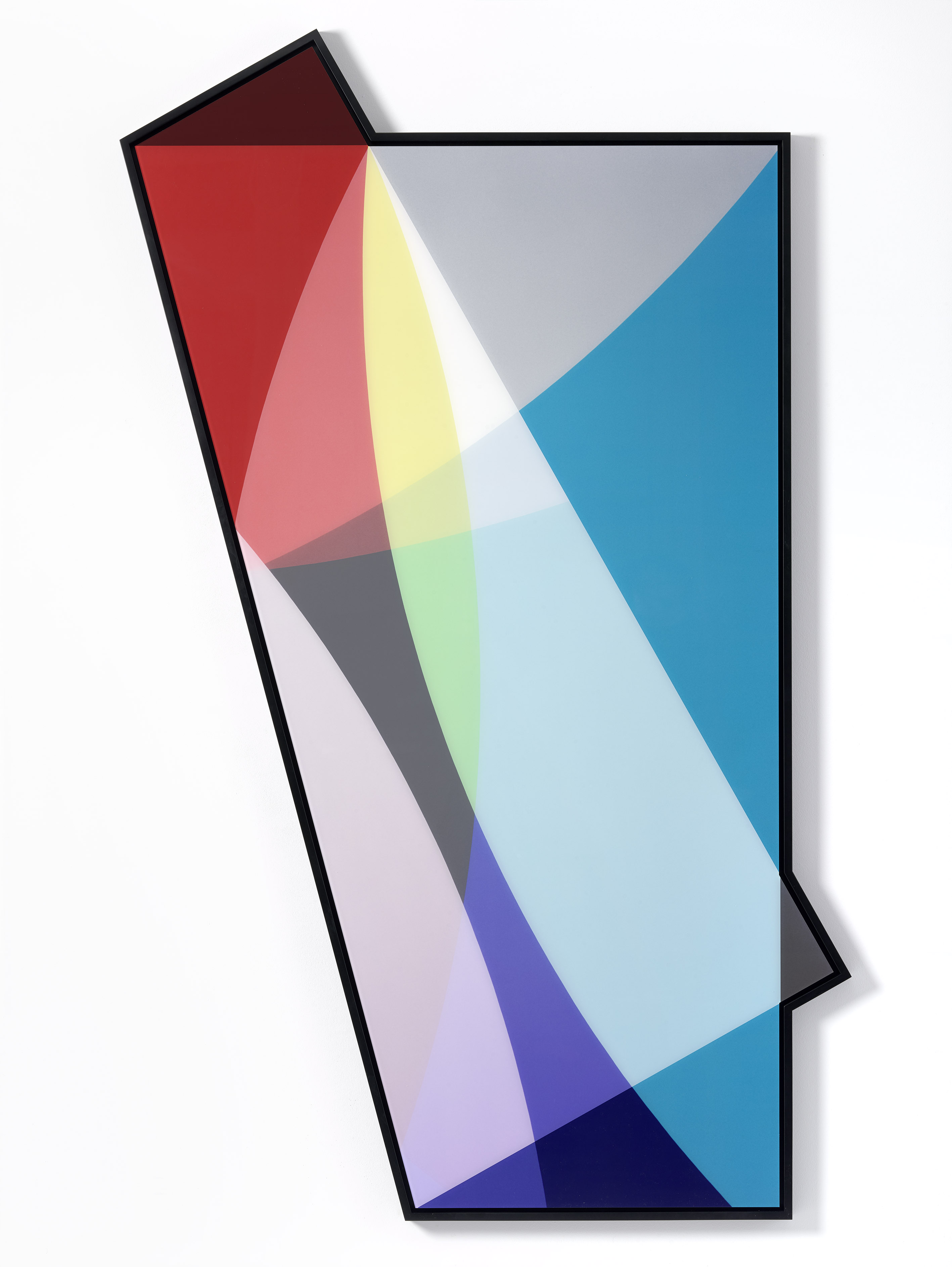 Pictures
The starting point of the Pictures series is the film negative itself and its standard rectangular format with four corners and the center. The idea of the five sides of the negative refers back to Lewis Baltz's explorations as described in his 1972 interview. Standard photographic composition is predominantly based on the key points of the rectangular film format. Its corners, the midpoints of the sides, the center, the principles of perspective and balance. Everything is based on the idea of doubling and halving; aperture, shutter speed, etc. Then, when assembling the film, fold lines are created based on the same key points, for example from corner to corner, creating geometric forms. The Pictures series challenges the usual formality of photography by introducing the idea of folding as part of the finished work, where form becomes equal to content. Niko Luoma plays with illusion and three-dimensionality. Pictures are a combination of analogue photography, one negative exposed many times using light and filters, which is then digitally folded only once along one of the lines connecting the key points.