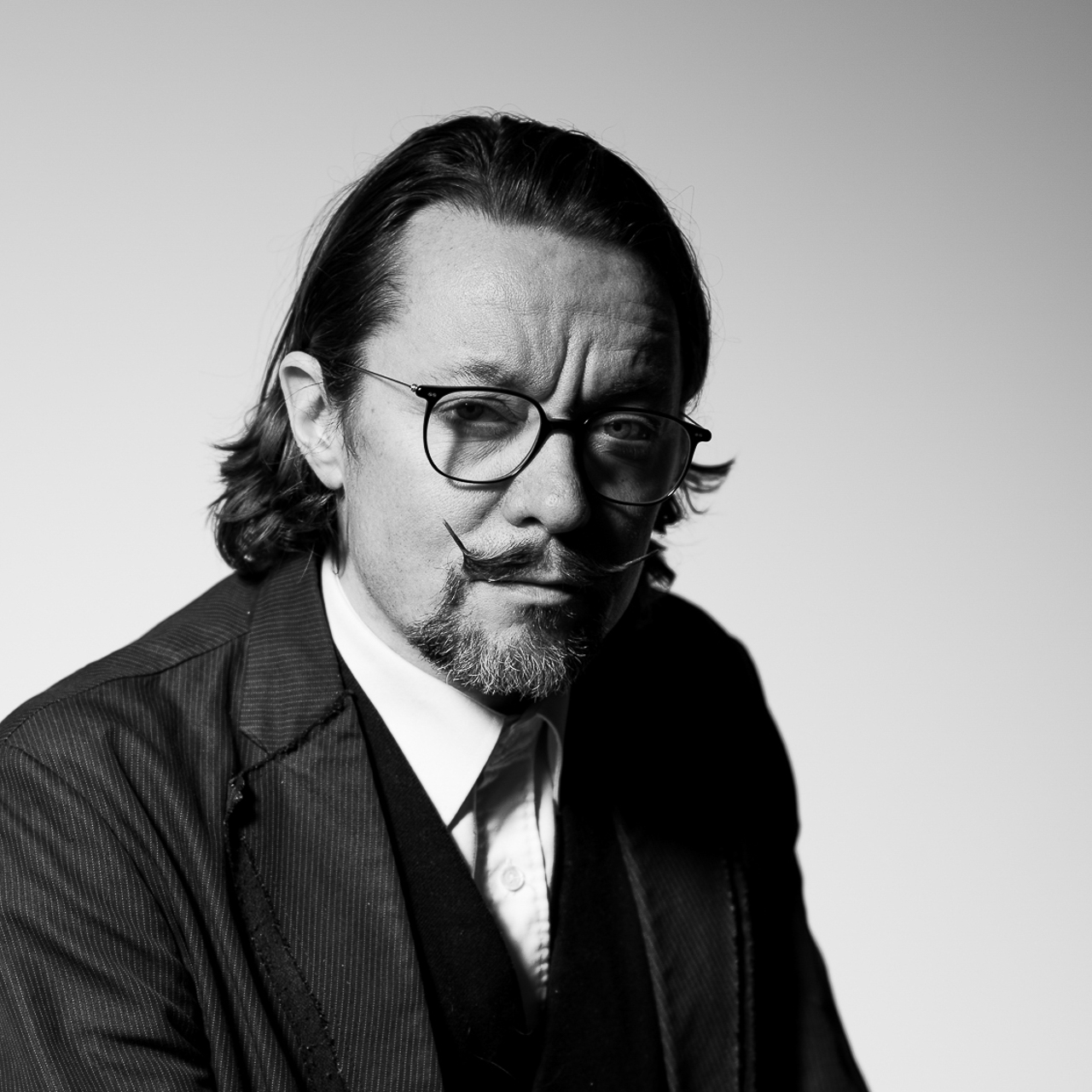 Niko Luoma has built his career around using the photographic process as a tool for conceptual thinking. In his series Adaptions, Luoma draws upon art history to find the subjects for his reconstructions. He has a penchant for searching for paintings that have historically influenced how we as a culture interpret art or have directly inspired him. His choices range from Vincent van Gogh’s still life’s with sunflowers to Monet’s water lilies. Luoma’s approach is a subjective rendering of how these selected paintings project their presence. He uses the same negative as a receptacle for collecting each unmasking, as he slowly builds up his image through multiple exposures, using cut out templates as a means of blocking and redirecting light through a series of standard color lenses. His approach is not to duplicate the original, but to interpret it in the spirit of how it was conceived. Influenced by the experimental music of John Coltrane and Alvin Lucier, he incorporates the properties of chance into the process, using it as fuel to enhance his attraction to the unknown. In his most recent series, Adaptations, he reinterprets masterpieces from art history. The works from the series are not meant to be direct interpretations but more like extensions of how he feels, hears and senses his choices from art history.
Niko Luoma was born in Helsinki in 1970 and lives and works between Helsinki and Trieste, Italy. After his studies at the School of the Museum of Fine Arts, Boston (1998) and the New England School of Photography, Boston (1995), Luoma graduated from Aalto University School of Arts, Design and Architecture in 2003, where he has been teaching since. His works have been exhibited worldwide at venues such as Museum Weserburg, Bremen; Borusan Contemporary, Istanbul; EMMA Museum, Espoo; Landskrona Museum, Landskrona; The Stenersen Museum, Oslo; or the Finnish Museum of Photography, Helsinki. Luoma’s works are in numerous collections such as Borosan Contemporary, the Miettinen Collection or the European Central Bank Art Collection.