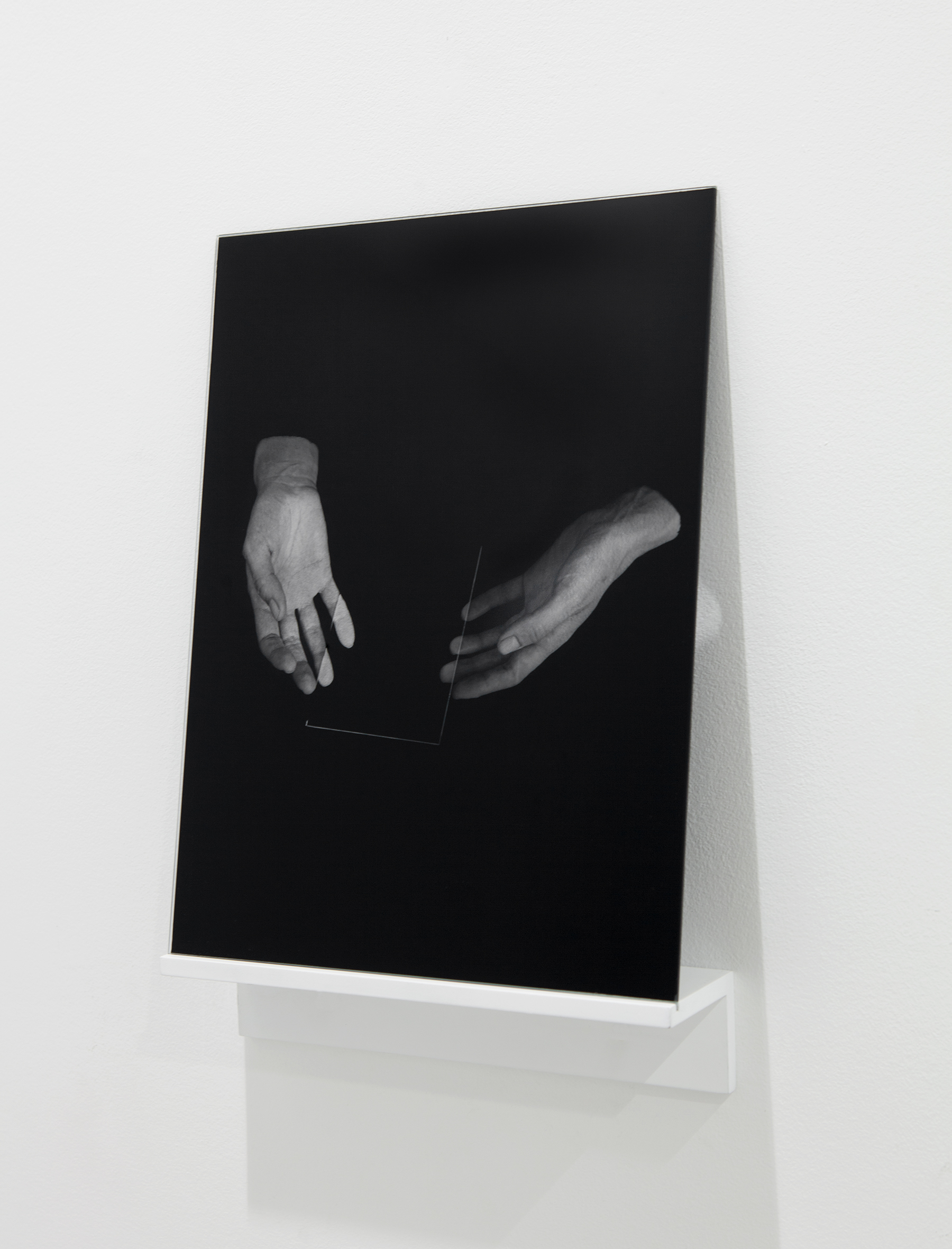 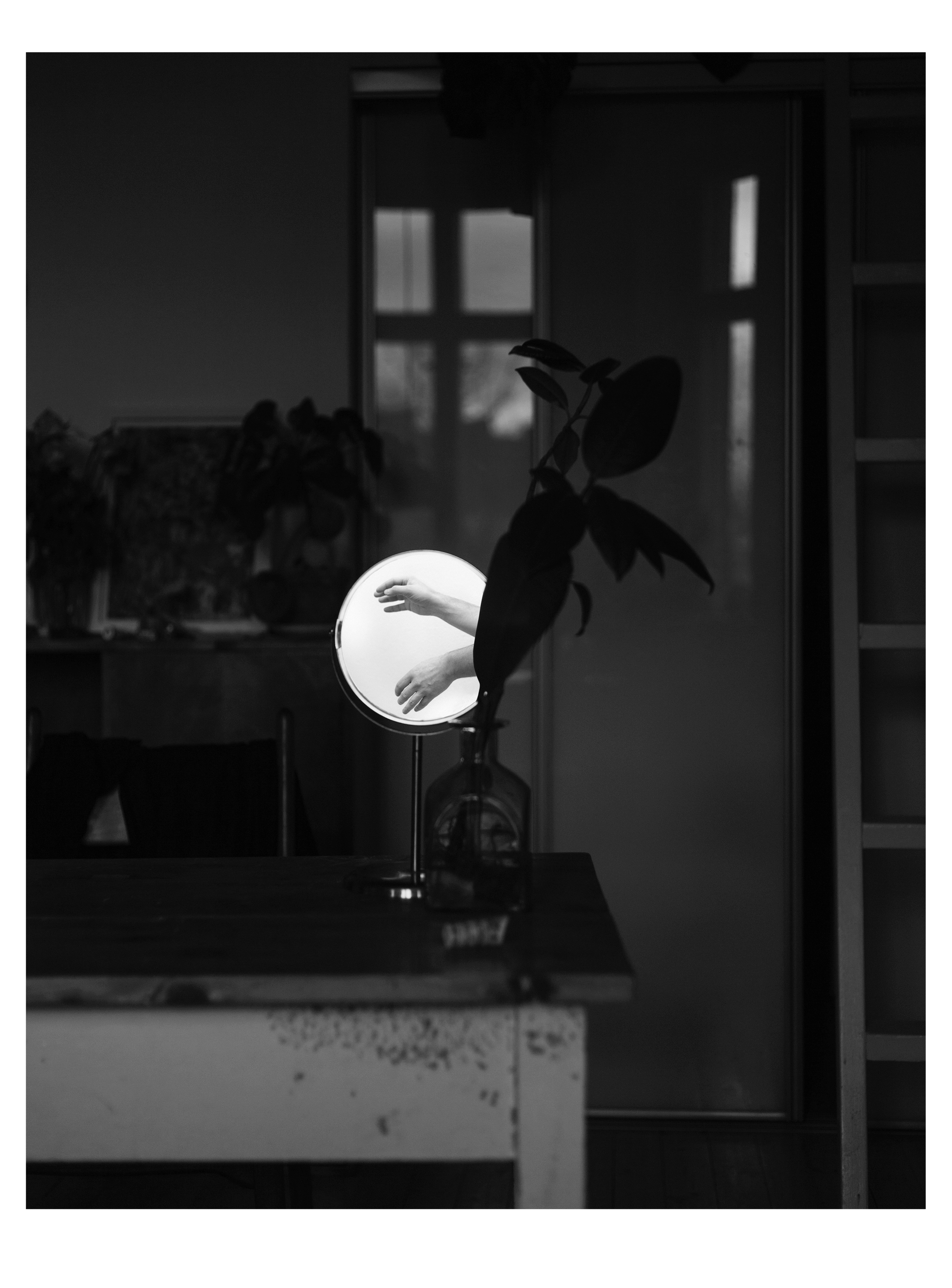 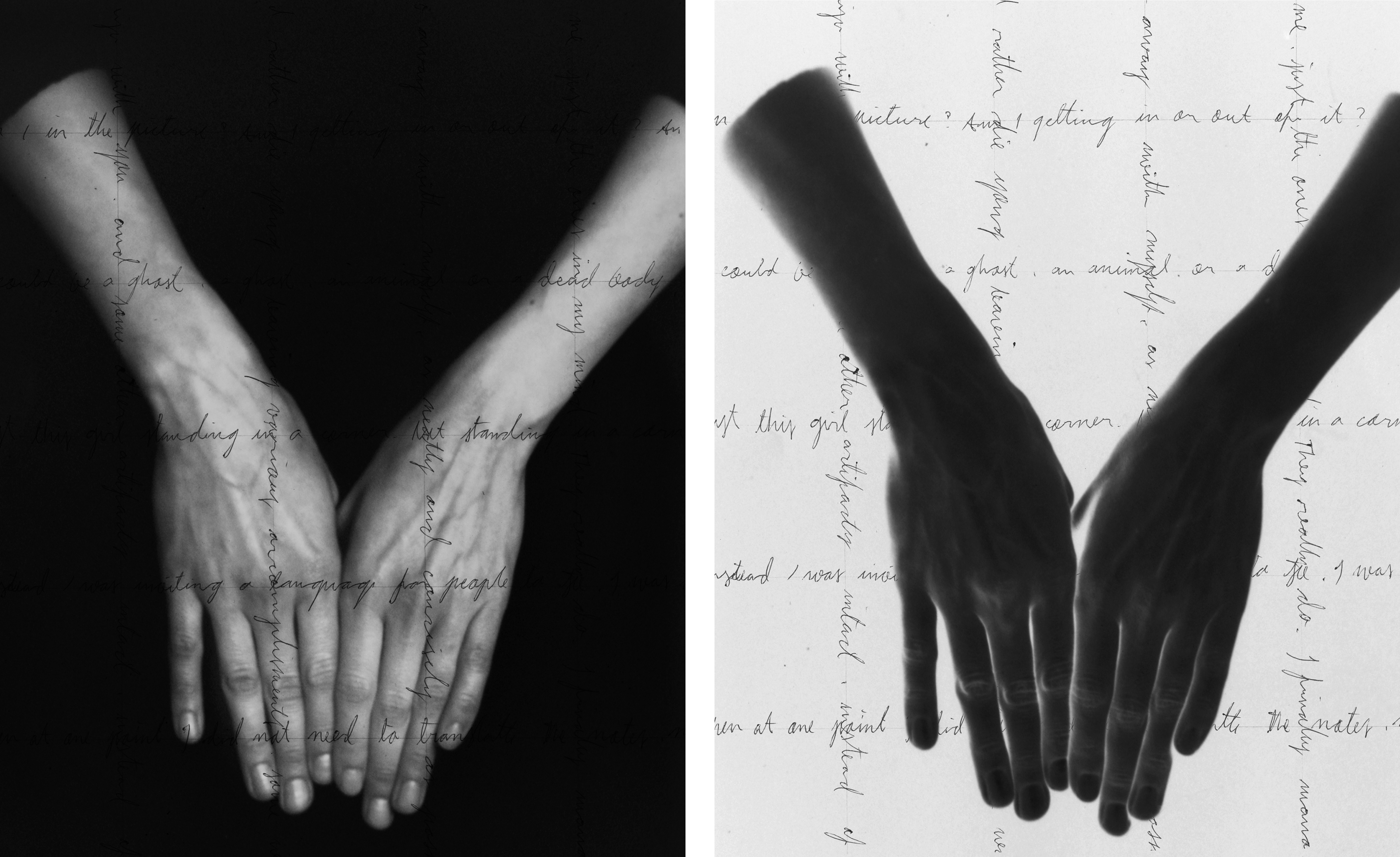 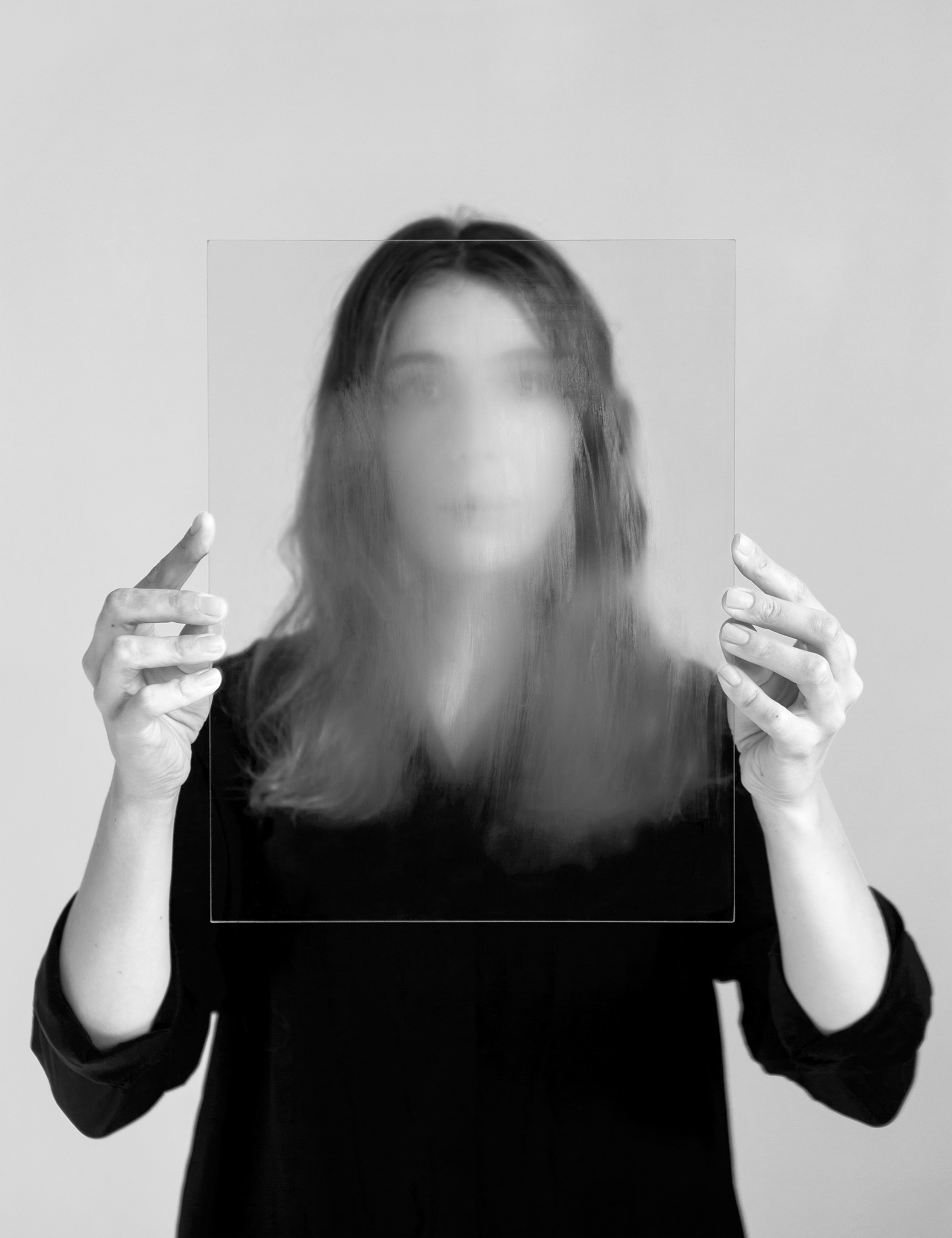 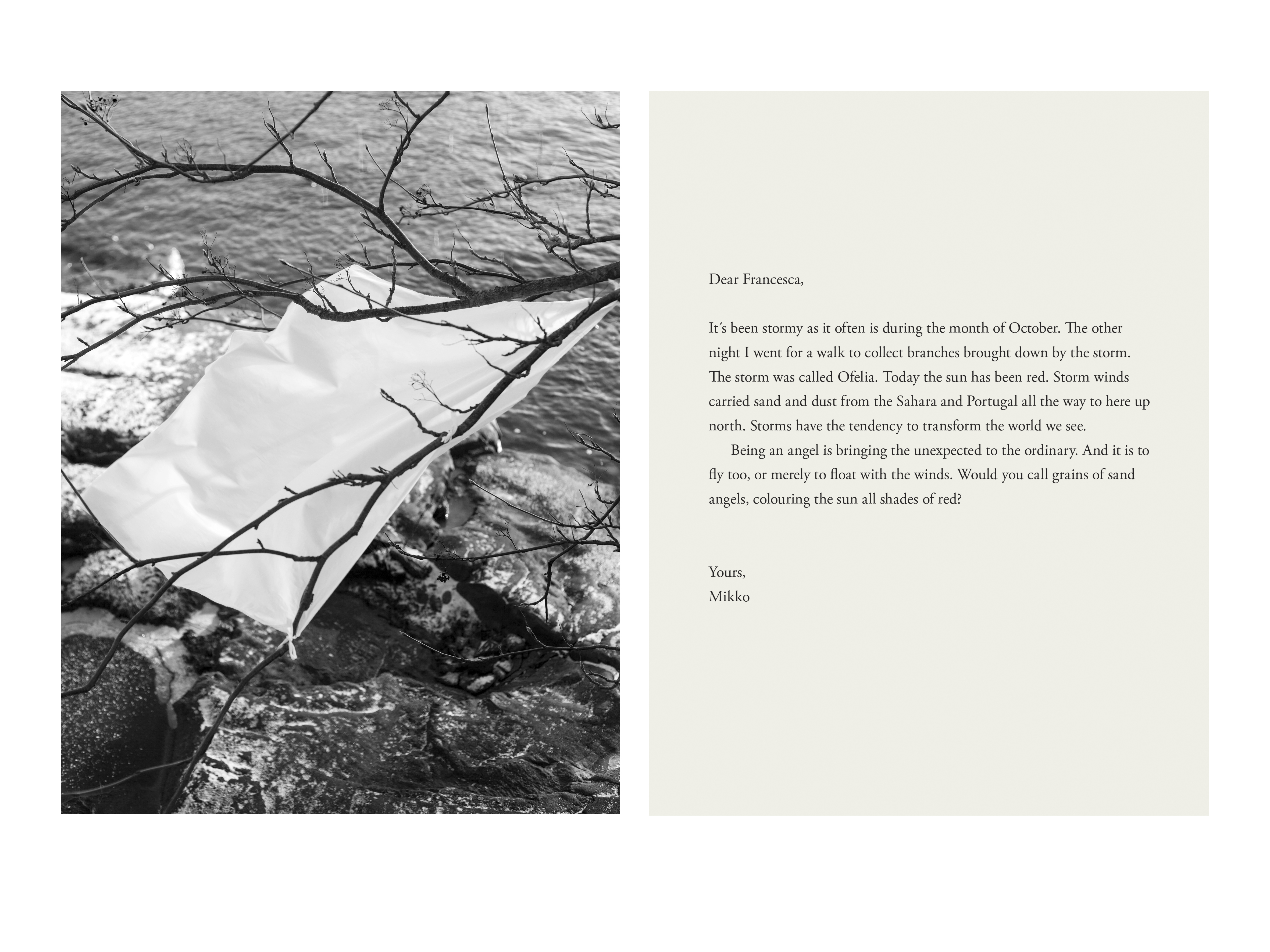 Francesca Woodman
In the series Francesca Woodman, Mikko Rikala draws his inspiration from the drawings by José Antonio Suárez Londoño on the late American photographer and her early photographs, which functioned as Rikala's point of departure. He concentrated on the theme of Londoño's visual translations that transformed the late photographer's images into his own graphite language. Rikala then joins in on this mutual imaginary conversation with his own artistic filters to form his own conceptual dialogue with the deceased Ms. Woodman. By allowing himself to freely explore the idea of photographic language without its historical burden of indexicality, Rikala creates images based on looking and association. Mikko Rikala uses the photographic process as a tool for gathering and recording material to help him in his philosophical pursuit of finding different ways to explore what's behind the rational self. Rikala states, "I'm trying to uncover the relationship between what is seen as rational on the one hand and what is perceived as irrational on the other." His work is a reflection that merges mystical and philosophical thoughts through the empirical process of observation.