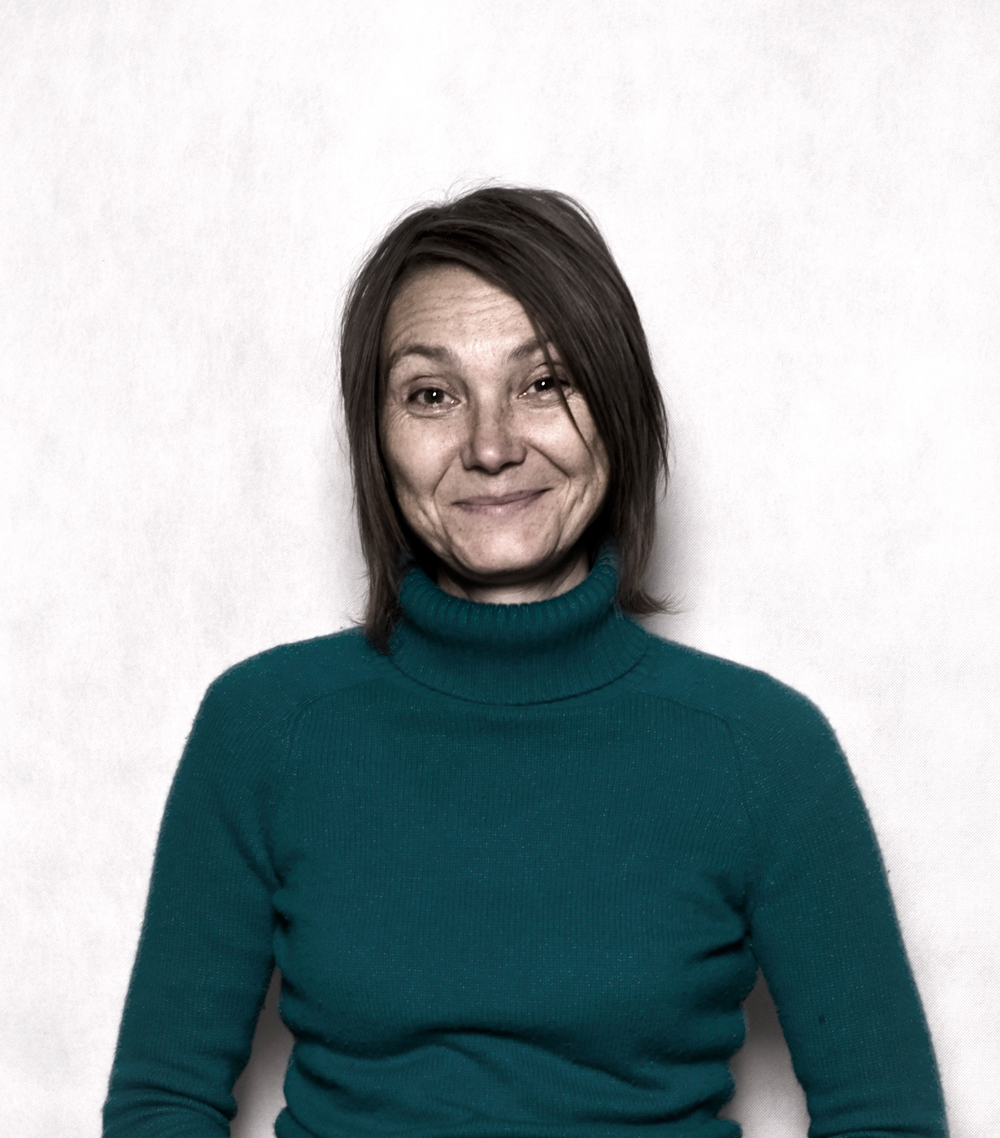 Katarzyna Kozyra is Poland’s most well-known female artist. In the 1990s, she joined Artur Żmijewski and Paweł Althamer in initiating the critical art movement. From the very outset, Kozyra has broken social taboos, such as nudity, old age, and death, for which the conservative Polish society regards her as controversial. However, she has been well recognized in the international arena and represented Poland at the 48th Biennale di Venezia (1999) with Men's Bathhouse (Honorable Mention). While her performances, quasi-theatrical productions, and audience-participation happenings challenge the traditional boundaries between artist and audience, her video works point to some of the most important issues of human existence: identity and transgression. She acts in the realm of cultural taboos referring to the bodily nature of man and to behavioral social stereotypes which she questions and overcomes. Unveiling the facts of reality, she forces us to re-examine and validate (or not) a new the set order of cultural values. Her most famous works are: The Rite of Spring (1999-2002), and the In Art Dreams Come True (2004-2008) series. In Art Dreams Come True began with Kozyra’s DAAD stipend, which she decided to spend learning operatic performance and make-up art in order to take a step in the direction of a new performance art.
Katarzyna Kozyra (*1963 in Warsaw, Poland) is a controversial video- and performance artist with a focus on femininity and social taboos. She graduated from the Academy of Fine Arts, Warsaw in 1993, and studied sculpture at the Academy of Fine Arts Leipzig, Germany. Her works have been exhibited in numerous international solo- and group exhibitions. In 2012, Kozyra founded the Katarzyna Kozyra Foundation to help and support artists from Middle- and Eastern Europe.