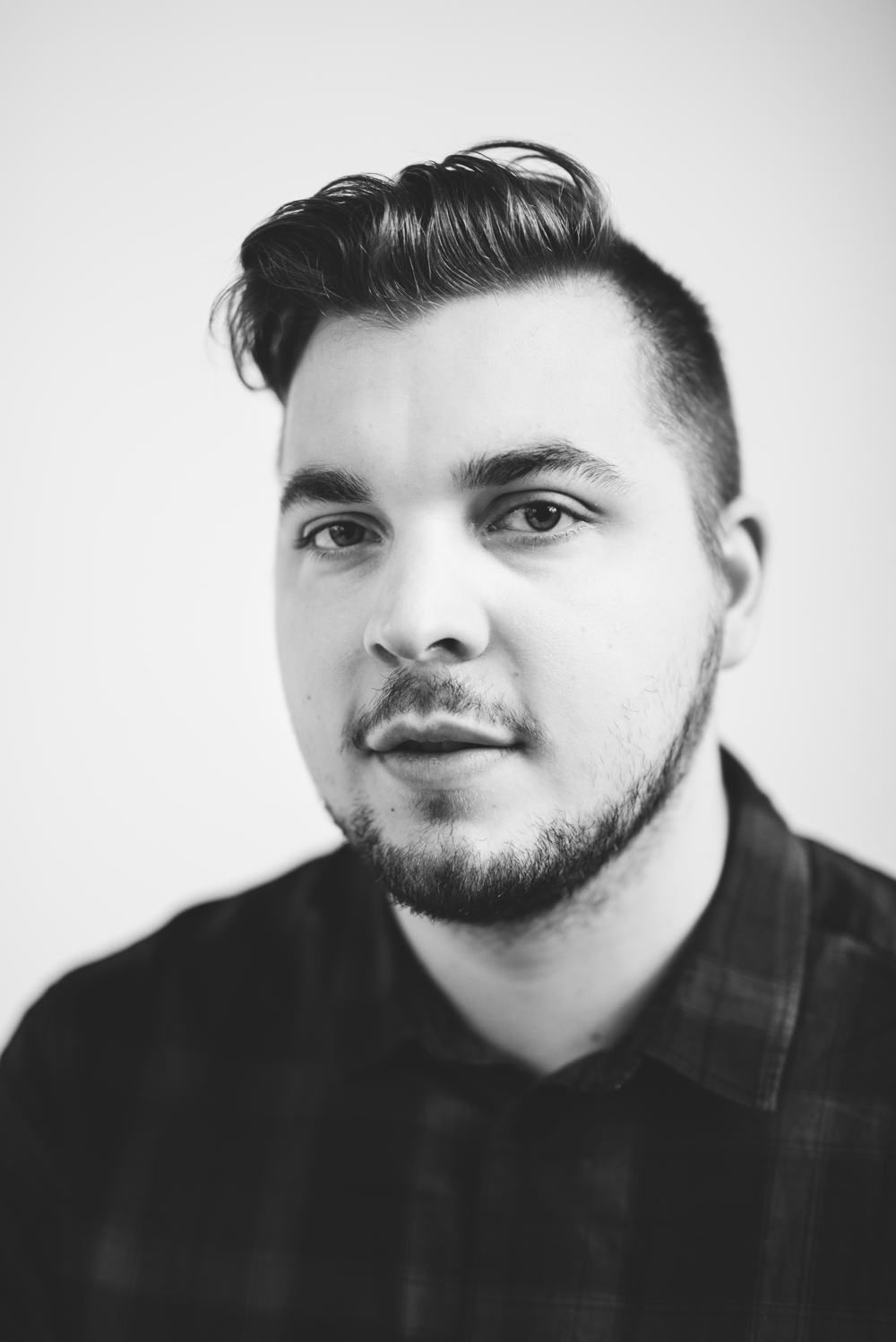 Jaakko Kahilaniemi works as a visual artist and photographer in Finland and is part of the Helsinki School movement. He is drawn to places of radical interference between humans and natural forces, whether it be environmental pollutions or the aftermath of a forest fire. Kahilaniemi captures his surroundings with the directness of black- and-white photography, letting the image speak for itself, yet always includes a playful and poetic visual twist. His visual language unveils its secrets by challenging the viewers to step outside their preconceived comfort zones and look at the broader context of where we fit into the nature of all things.
Kahilaniemi employs various methods and techniques to compliment his forest walks much in the same way Hamish Fulton did in recording his treks with photographs and poems. In a sense, Kahilaniemi uses his woodlands as a place to harvest the objects that will define his language. Pine needles, pieces of bark, leaves, seeds, and rocks form the basis by which he traces his aspirations in the hope of bringing a greater awareness to the urbanized world. Finland’s forests have played a central role in how the country has historically created its national identity. Kahilaniemi alludes to this romanticism, dating back to the beginning of the twentieth century, superimposing the country’s most notable paintings from that period as backdrops for his own photographs of his property. His interactive experimentations and explorations are his way of reexamining his inheritance and using it as food for thought.